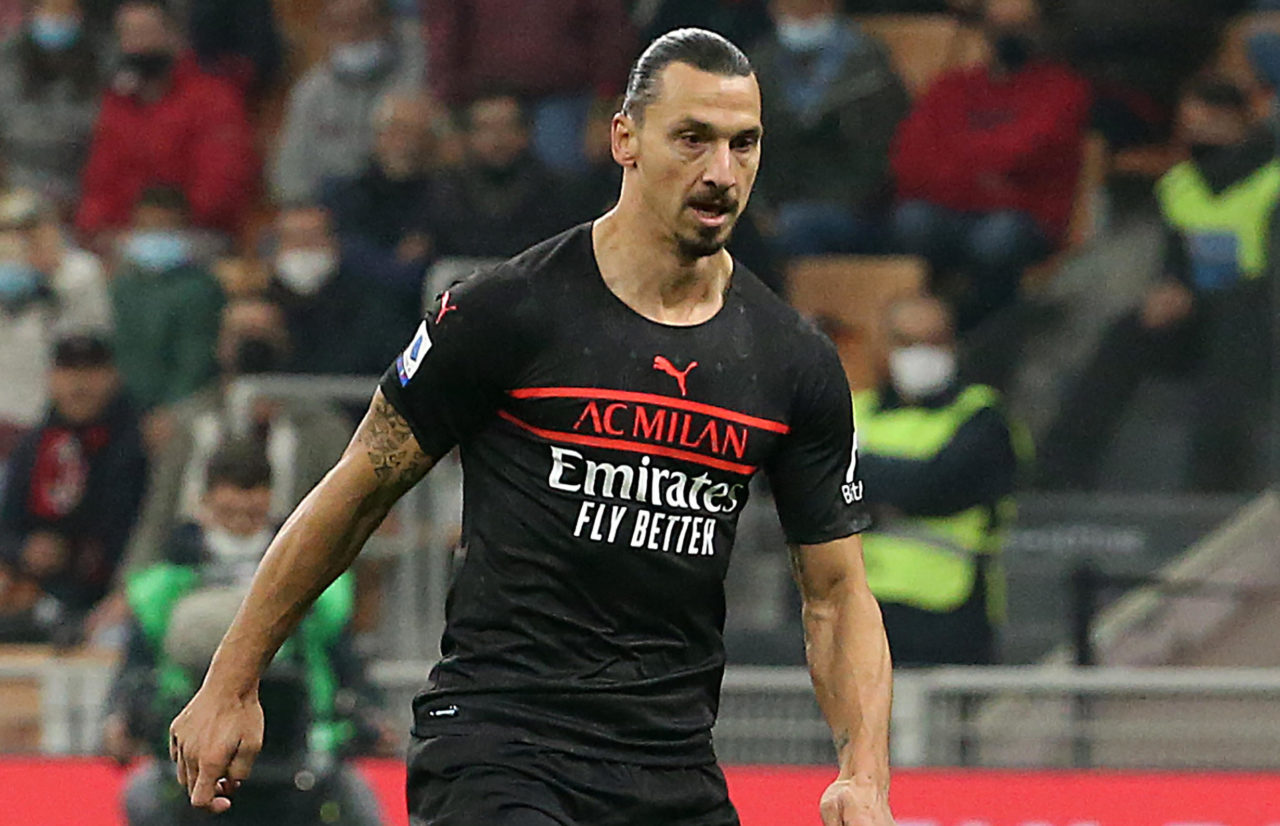 Milan striker Zlatan Ibrahimovic said he doesn’t know anything about the ongoing investigation into his former club Juventus and admitted he would pick Lionel Messi over Cristiano Ronaldo.

The Rossoneri striker spoke to Corriere TV and was asked about who he thinks is the best player in the history of football.

“I would say Ronaldo ‘Il Fenomeno’,” Ibrahimovic said. “I didn’t see [Diego] Maradona live, I only watched him on TV.

“I saw Ronaldo live, as a child I tried to imitate him.”

One week after Messi was awarded his seventh Ballon d’Or, Ibrahimovic talked about the rivalry between Messi and former Juventus striker Ronaldo. The Swede revealed he would pick the PSG star over the Manchester United forward.

Zlatan on ‘agreement’ with Napoli, clash with Lukaku and Allegri’s return to Juve

“They are very strong, it’s a difficult choice,” Ibrahimovic added. “If I must choose, I would say Messi because I played with him and everything he does is not built, he does it naturally.”

Ibrahimovic has turned 40 and has come up against some of the best defenders in the world, and he had to name a few when he was asked who the strongest opponent was so far in his career.

“There are many, if you played in Italy, you have played against many strong defenders,” the 40-year-old continued. “Looking back 10 years, the defenders were harder, there was not even VAR.

“If I have to name names, I would say Paolo Maldini, [Alessandro] Nesta, [Jaap] Stam, [Giorgio] Chiellini and Thiago Silva.”

Milan are first in Serie A after 16 rounds, one point above Inter, and Ibrahimovic stressed it’s too early to say who will pick up the Scudetto in 2021-22.

“Let’s see. This year, the championship is interesting,” he said. “The Scudetto is decided in February and March, not now.”

Zlatan’s former club Juventus are currently under investigation for false accounting in the capital gains case, but the Rossoneri hero revealed he doesn’t have any information.

Ibrahimovic and Milan currently prepare to play Liverpool at San Siro, a game the Diavolo must win to have a chance of qualifying for the last 16 in the Champions League.

4 Comments on “Zlatan: ‘I don’t know anything about Juventus investigation; I’d pick Messi over CR7’”