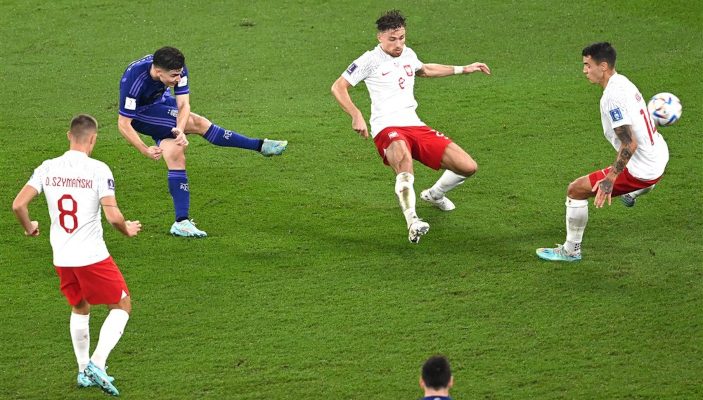 Inter vice-president Javier Zanetti confirms the Serie A club had tried to sign Argentina talents Julian Alvarez and Enzo Fernandez, but ‘we didn’t have the economic conditions’ to strike a deal.

The pair have impressed so far at the 2022 World Cup in Qatar and both moved on from River Plate.

While 21-year-old midfielder Fernandez joined Benfica for €12m, striker Alvarez was picked up for €21.4m in January by Manchester City and left on loan in Argentina until the summer.

“You could tell straight away they were destined to do great things in future. I can make the example of Lautaro Martinez, who we signed when he was 21 years old. Now he is 25 and has improved so much,” Zanetti told ESPN.

“When you bet on young players, you mustn’t evaluate them just for the present, but over a period of four or five years.

“It is true that we had the names of Enzo Fernandez and Julian Alvarez on our agenda, but considering the moment the club was going through at the time, we didn’t have the economic conditions to reach an agreement.”

Fernandez contributed a goal and an assist in three World Cup group games, while Alvarez was chosen ahead of Inter’s Lautaro Martinez for the decider Poland and was on target in that 2-0 victory.