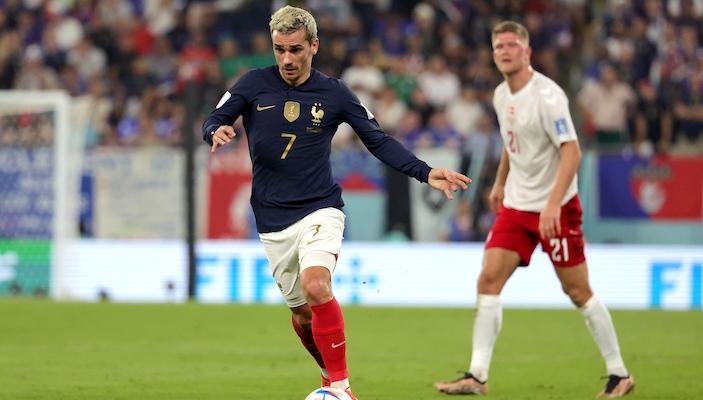 The 2018 champions have booked their spots in the Round of 16 of the tournament with their win over the Danes, allowing them to relax a little in their final group game against Tunisia on November 30. Juventus’ Adrien Rabiot and Milan’s Olivier Giroud are the two Serie A representatives in the France squad.

Speaking to Rai Sport after the match, Marchisio gave his thoughts on France’s 2-1 win over Denmark, praising two players in particular.

“I liked Griezmann a lot, he found the right position, threatened the goal and created for his teammates.

“The only thing balanced in the match was the possession, for everything rest France were clearly better.

“Upamecano is the only real defensive certainty of this team, but in general everything works.”

France will now face the runners up of Group C in the Round of 16, which could be anyone from Poland to Argentina. The quarter-final match would be against the victors of the game between Group B winners and Group A runners up, setting up a possible clash with England.

France are the first defending champions to reach the knock-out stages since Brazil in 1998. Italy fell victim to this curse in 2010, exiting in the group stages after their victory in Germany four years prior.