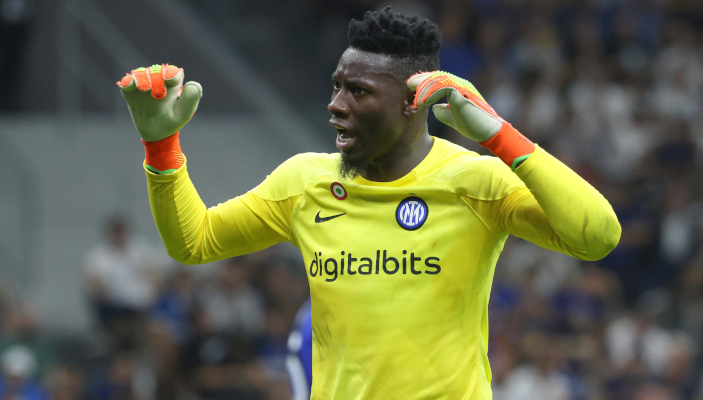 According to La Gazzetta Dello Sport, the conflict between André Onana, Cameroon coach Rigobert Song and FA President Samuel Eto’o is irreparable, so the Inter goalkeeper is ready to take a flight to leave Qatar.

Onana had been surprisingly omitted from Cameroon’s XI for their match against Serbia on Monday. Reports suggested the 26-year-old had had a technical argument with coach Song.

During his post-match press conference, the former midfielder said Onana could have continued the World Cup, provided that he’d change his attitude and ‘respect the rules.’

The Cameroon FA released a statement on Monday evening confirming their trust in Song and saying that Onana had been temporarily suspended from the team.

They didn’t specify whether he’d continue his journey at the World Cup, but Onana has taken the matter into his own hands deciding to leave Qatar.

According to Gazzetta, the Inter keeper is already at the airport, ready to take the first flight to come back home. Onana will reportedly fly to Paris and from there, reach Cameroon’s Capital Yaoundé.

One Comment on “World Cup is over: Inter goalkeeper Onana takes flight to leave Qatar”