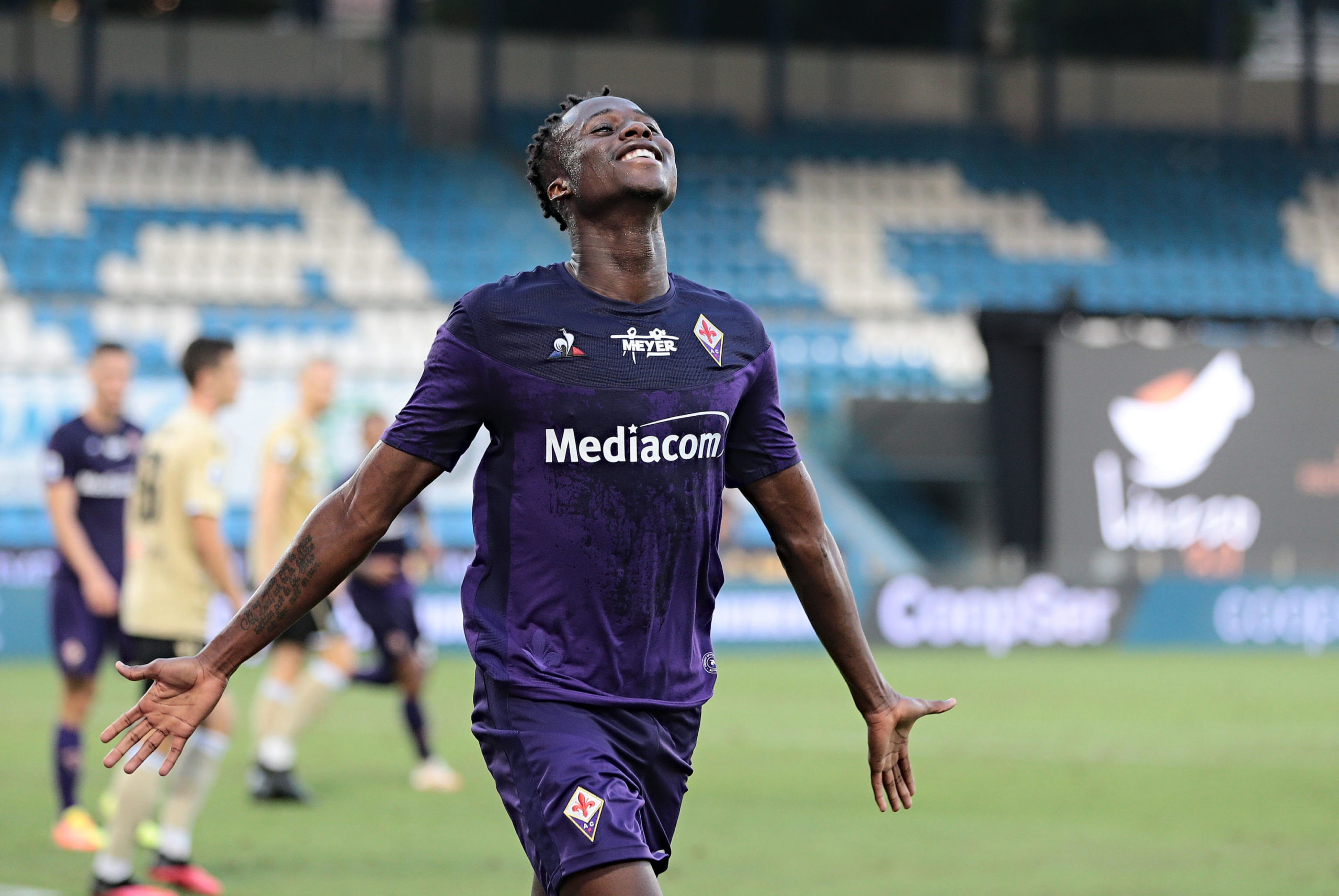 The 23-year-old had already been linked with a move to the Premier League before he sustained a serious knee injury in November 2019.

He made the move from Genoa to Fiorentina instead in January 2020 for €12m.

So far this season, he has contributed two goals and one assists in 36 appearances between Serie A and the Coppa Italia, almost all of them as a substitute.

According to La Nazione newspaper, Wolves are interested in making a swoop for Kouame.

It’s reported they are prepared to pay over €15m for the Ivory Coast international.