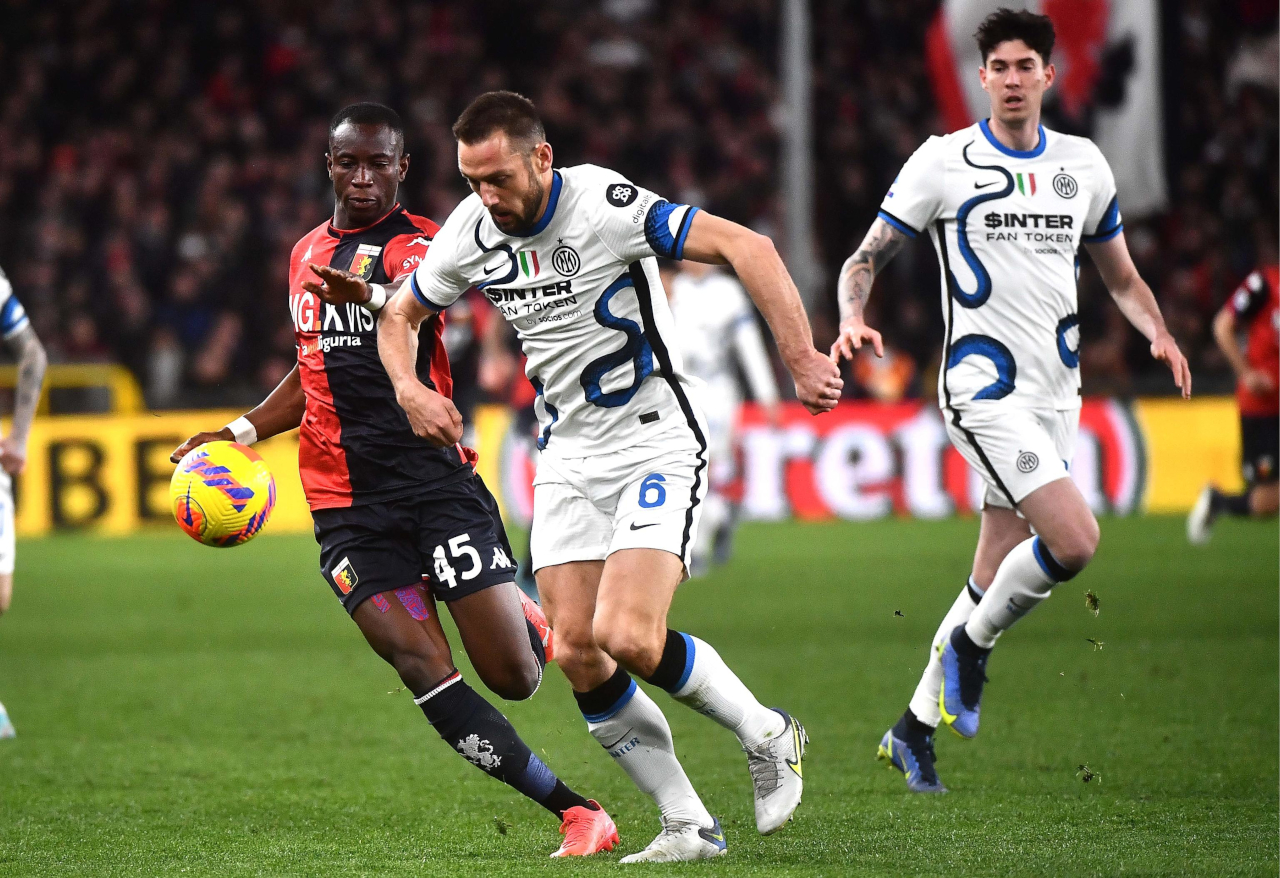 Winter is a familiar face for Serie A fans, having played for Lazio and Inter. He spent seven years in Italy, first in Rome (from 1992 to 1996) and then in Milan (1996-1999). He spoke to La Gazzetta dello Sport newspaper about Inter’s chances to win the title.

The Nerazzurri are two points off leaders Milan but can jump to the top of the table if they win their game in hand against Bologna on April 27. Simone Inzaghi’s men visit Spezia at the Stadio Alberto Picco tomorrow.

“The latest results have put Inter in the best condition [to win the title]. Serie A is really exciting,” the former Netherlands international said.

“Inter suffered comparisons with the last season, especially when things were not going well. They made no sense. Inter are a different team now and they had to evolve. They may have lost some points, but they are more balanced now.

“Barella is my favourite midfielder, the best Italian player. He has the intensity to play in a top Premier League team, even if he is already at Inter, a top club in Italy. Calhanoglu has proved to have personality, joining Inter from Milan.

“On paper, I was similar to Brozovic, even if we have different characteristics.”

His compatriot Stefan de Vrij has been linked with a move to Tottenham in the summer. The Nerazzurri are considering Gleison Bremer as a possible replacement for the 30-year-old, who sees his contract expire in June 2023.

“I would think twice before selling him,” said Winter.

“Where they can find someone better? I’ve always felt a close bond with him. Perhaps because we shared the same journey in Italy, first at Lazio and then at Inter. He is a nice guy and I like how he defends and the way he holds the ball, in a very Dutch style.”