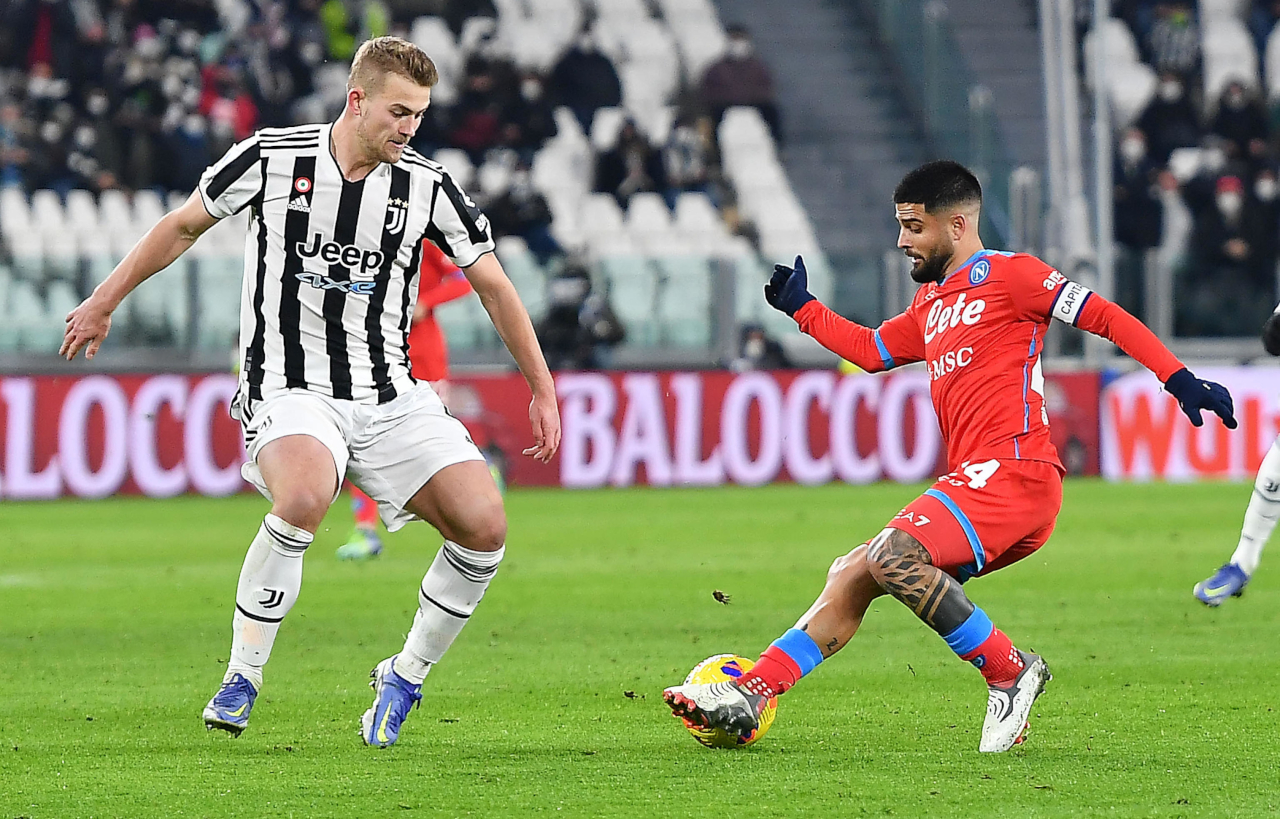 Chelsea are reportedly ready to offer Timo Werner as part of the deal to sign Matthijs de Ligt, but such a move would not make sense for Juventus, writes Lorenzo Bettoni.

The Dutch centre-back sees his contract expire in June 2024 and has been negotiating a new deal with the Old Lady for a few weeks. However, during the latest meeting with Juventus this week, his representative Rafaela Pimenta didn’t reach an agreement over a new contract and informed the club that his client is open to moving to the Premier League.

Chelsea have emerged as the No.1 candidate to secure his services but are unwilling to match his €125m release clause, which will raise to €140m during the final year of his contract at the Allianz Stadium.

De Ligt is not pushing to leave, but Juventus would consider selling him in the summer if he rejects a contract extension from the club. According to Sky Sport Italia, Chelsea are unwilling to offer more than €40-45m for the Dutch defender, plus Timo Werner.

However, such a move would make no sense for the Bianconeri, who saw Giorgio Chiellini leave only a few weeks ago. De Ligt, Leonardo Bonucci, Daniele Rugani and Serie A debutant Federico Gatti are the only centre-bacs available at the Allianz Stadium at the moment and Juventus would need to sign a top-class defender if De Ligt leaves.

Although €40m would be enough to sign Gleison Bremer from Torino or Kalidou Koulibaly from Napoli, Juventus would need more money from the sale of De Ligt, also considering his current release clause. Only a sale for a fee close to €100m could make sense for the Serie A giants who would buy a new centre-back and put some money in the bank with such a deal.

One of Juventus’ targets is to make the team more sustainable and cut their wage bill, so signing a player like Werner, who gets more than €10m per season at Stamford Bridge, would be not affordable for the Bianconeri who are looking for a backup for Dusan Vlahovic, but have targeted cheaper strikers, such as Bologna‘s Marko Arnautovic.

Christian Pulisic is another Chelsea player linked with a potential move to Juventus in a swap deal for De Ligt and this could make more sense for Juve even if the USMNT international’s wages are in the region of €7m per season. The Bianconeri are on the lookout for a new winger but would still need to get more cash from the Blues. 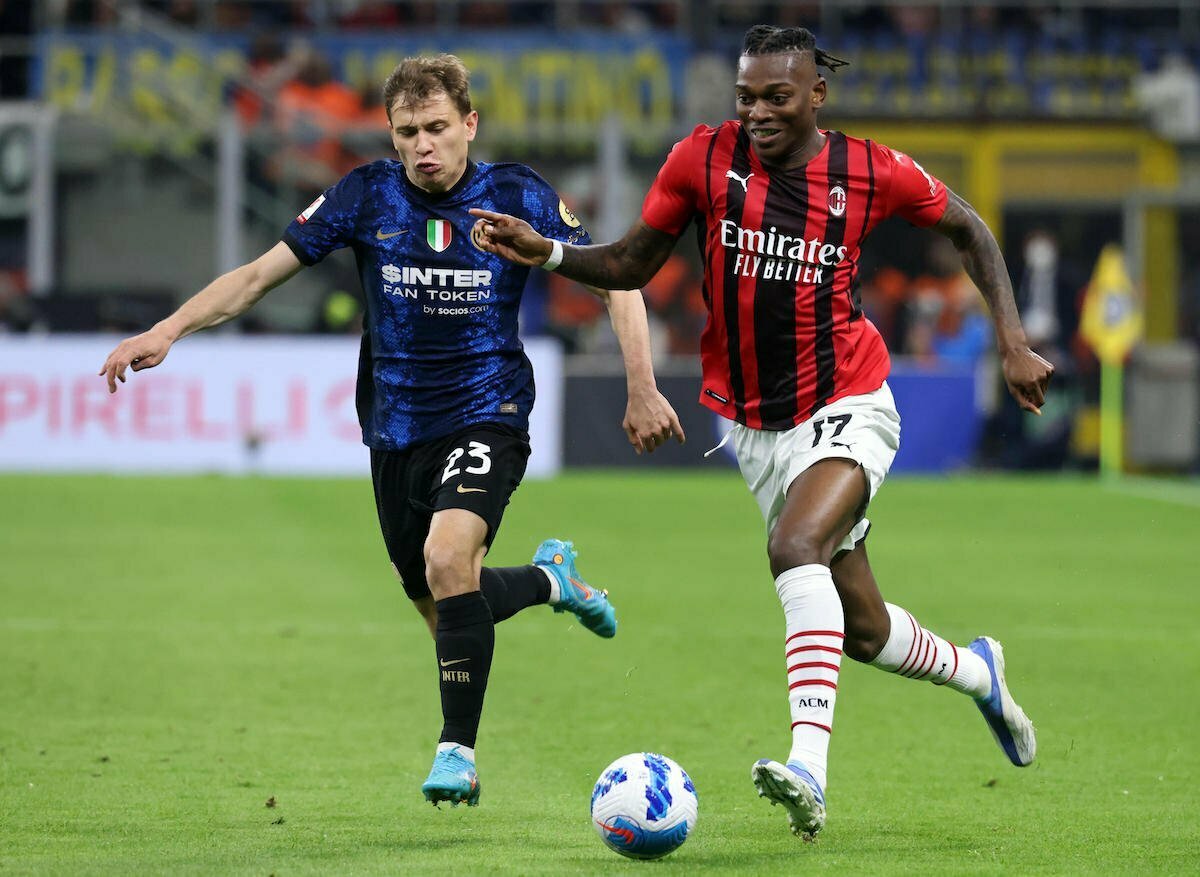 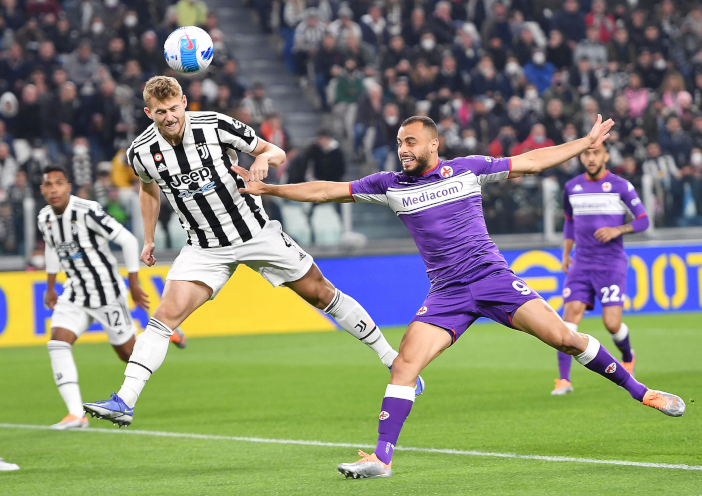 Former Juventus defender Matthijs de Ligt insists he has the ‘utmost respect’ for the Old Lady but admits Max Allegri’s choices made him lose confidence. The Dutch defender has joined … 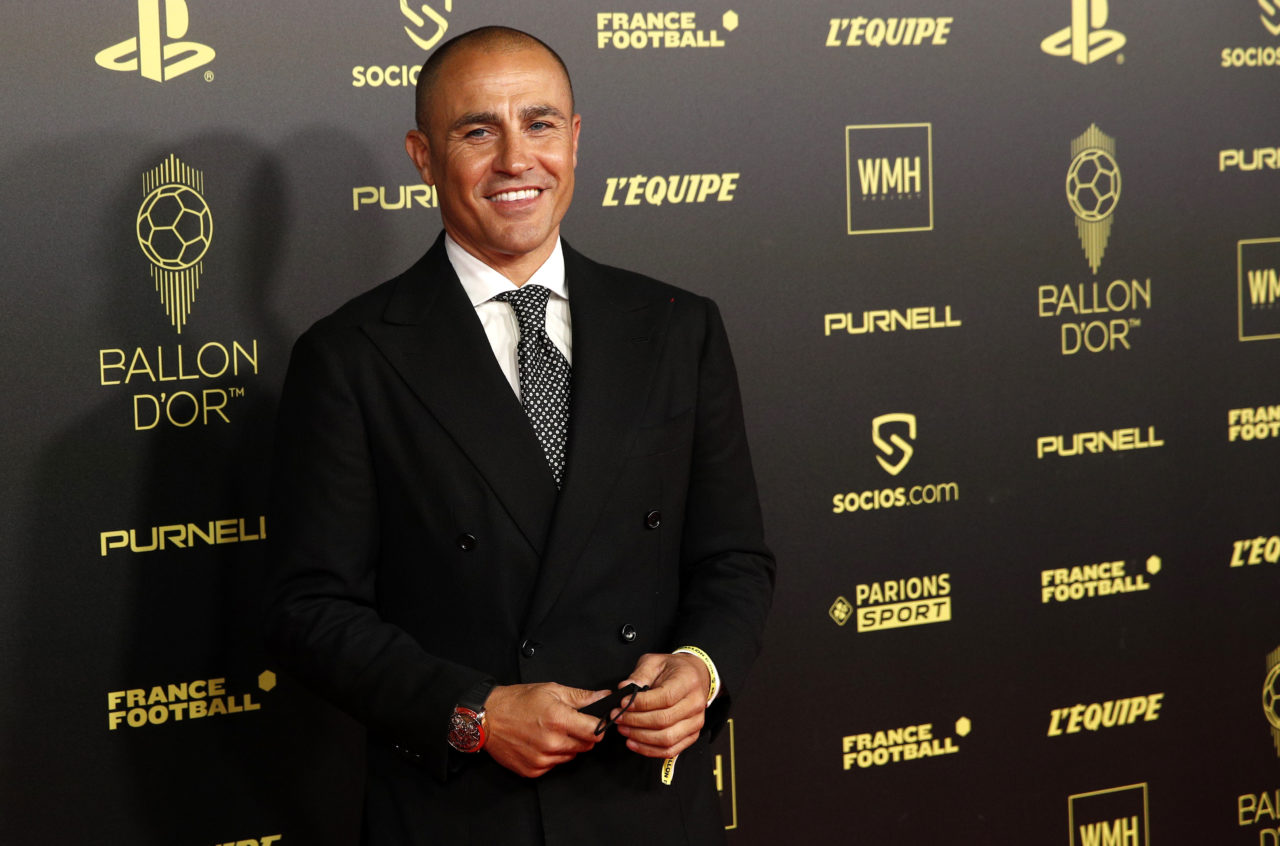 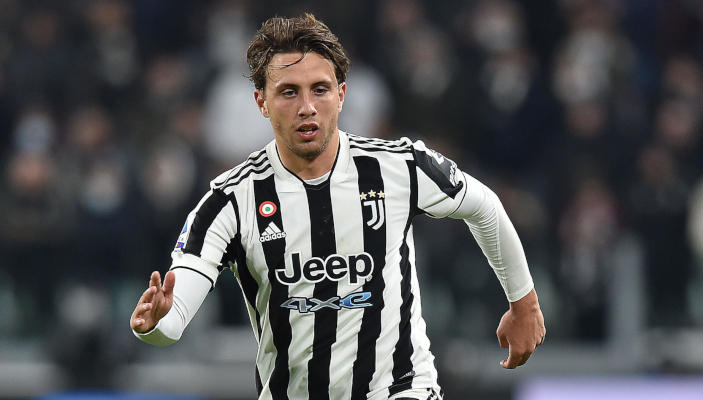 Pellegrini, Petagna and Candreva: Today’s done deals in Serie A

Luca Pellegrini completed a loan move to Eintracht Frankfurt, Andrea Petagna left Napoli for Monza and Antonio Candreva kicked off a new adventure with Salernitana. Serie A clubs are starting …

Luca Pellegrini has officially joined Eintracht Frankfurt on a season-long loan deal from Juventus. The 23-year-old Italian full back broke into the Bianconeri first team last season under Massimiliano Allegri, …