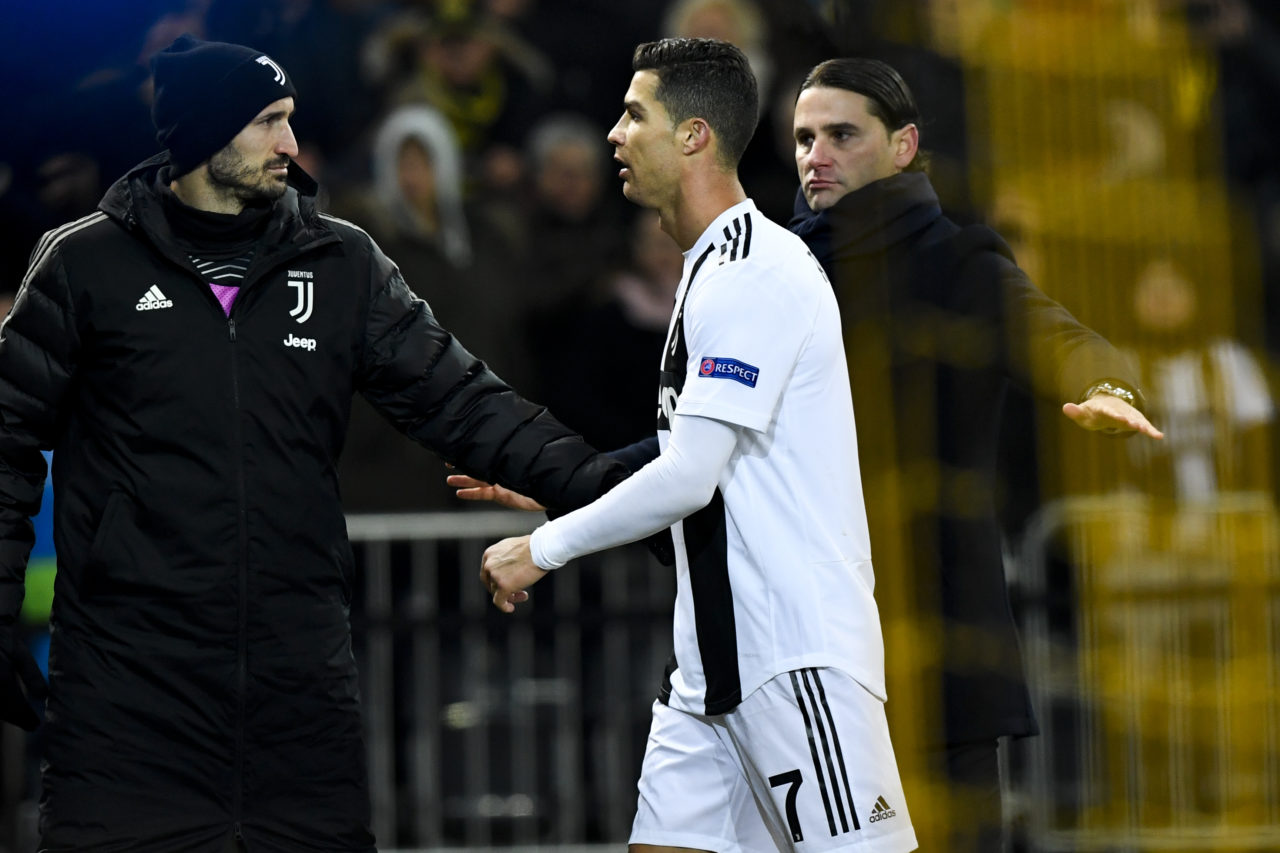 Juventus are under investigation for false accounting in the capital gains case and the Guardia di Finanza are reportedly looking for a ‘secret’ Cristiano Ronaldo document. ‘If it comes out, they’ll jump at our throats’.

Somehow, former Bianconeri star Ronaldo is involved, as Juventus are under investigation for alleged irregularities in the club’s accounting.

Reports have emerged in Italy regarding a ‘secret’ agreement between the Portuguese superstar and the Old Lady, but the Prosecutor’s still haven’t seen the alleged document.

A wiretap picked up a conversation of a ‘secret document that shouldn’t theoretically exist’, which the investigators believe can reveal false accounting from Juventus in the ongoing capital gains case affecting Serie A.

The investigators are still looking for the ‘secret document’ that could reveal a ‘fraudulent increase’ in swap transactions and financially neutral values, to generate fictitious revenue and providing for an operating loss of over €209m instead of €240m, and assets net of almost €29m, rather than €2m.

Corriere di Torino reports the words from a phone conversation between sporting director Federico Cherubini and the head of the legal office Cesare Gabasio on September 23, 2021.

Their dialogue has been picked up by wiretaps and the investigators heard Gabasio explaining that he ‘spoke to the Pres’, who according to the magistrate is President Andrea Agnelli.

He continues to talk about ‘making a fake transaction’ and that he ‘wouldn’t go to the extreme… of making a lawsuit because the document they have to come up with doesn’t help us so much in the balance sheet’.

That dialogue is about the ‘famous document’ concerning the former Juventus forward Ronaldo, who joined Manchester United over the summer – a document that ‘should not theoretically exist’.

Yesterday, the Guardia di Finanza went back looking for the document at Continassa and at Gabasio’s home.

The deputy prosecutor Marco Gianoglio and the deputies Mario Bendoni and Ciro Santoriello asked the witnesses in recent days to account for it.

The Prosecutor’s Office have collected all accounting, non-accounting and banking documentation, as well as correspondence and messaging, concerning the transfer of Ronaldo to Manchester United.

Corriere di Torino reports the number of suspects in the case has increased to seven people, including the head of the legal area, Gabasio.

The newspaper reveals the Juventus managers have included €30.8m of income from players’ rights, deriving from the ‘transfer of the player’ rights to capital gains’.

Juventus are being accused of ‘reporting the economic values of the sale of Ronaldo to Manchester United at the price of €15m in a different way from the truth’.

Juventus admit risk of exclusion from national and international competitions

But the report reveals the investigators are currently ‘failing to expose the effects of a private document in violation of the accounting principles’.

This document should be the ‘famous document which shouldn’t theoretically exist’, and the investigators are still looking for it.