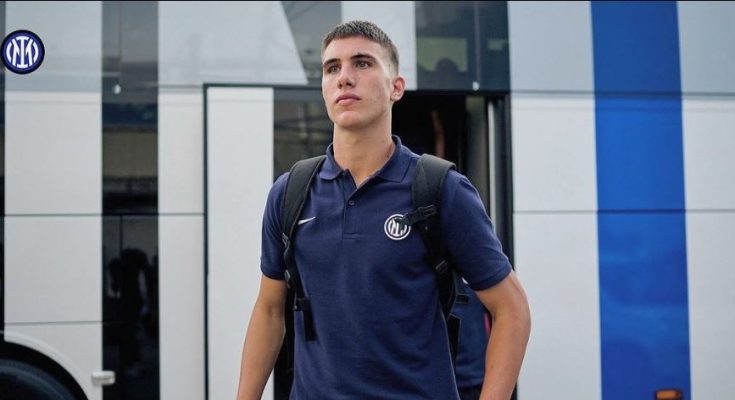 Chelsea are expected to complete Cesare Casadei’s signing this week, and Football Italia looks at who the 19-year-old is and why the Blues want him.

The Nerazzurri may be forced to sell the U19 Italy international to balance the books, given that PSG seem unwilling to raise their bid for Milan Skriniar. Inter are still dealing with financial issues, so Casadei, one of Italy’s most exciting prospects, will likely be ‘sacrificed’ on the altar of the market even before making his senior debut under Simone Inzaghi.

A complete midfielder, Casadei can play in any position in the middle of the park and was named Primavera’s Best Player in 2021-22 following the Nerazzurri’s title win with their ex-defender Christian Chivu in charge.

Some Italian outlets have drawn comparisons with Nicolò Barella following Inter Primavera’s triumph last season, partially inspired by Casadei, who was responsible for scoring the equaliser in the Final against Roma.

Born in Ravenna on January 10, 2003, the versatile midfielder joined Inter in 2018 from Cesena, who were on the brink of bankruptcy at that time.

Being barely 15 then, Casadei has come through Inter’s youth sector, scoring 24 goals in 65 appearances since playing for the Primavera team. Not too bad for a midfielder. That’s why he seems ready to develop as a classic Mezzala or an attacking midfielder at this stage of his career.

Despite his breakthrough with the Primavera team, however, Casadei has never made his senior debut with the Nerazzurri. He was once called up for a Serie A match against Sassuolo in February and joined the first team for this summer’s pre-season.

The gap between Primavera and Serie A is still considerable, so Casadei is surely not quite ready to play regular senior football, at least at a very high level, such as that required at Inter or Chelsea.

However, he is definitely more than just another exciting prospect, given his goal contribution and the personality he has shown at Inter through the years.

Earlier this summer, he could have joined Torino in the Gleison Bremer deal, but Juventus eventually signed the Brazilian centre-back after selling Matthijs de Ligt to Bayern Munich. It is rumoured that, if Chelsea complete the deal, Casadei will play in their youth sector or be loaned out, possibly in Serie A again.

It is still early to see the Italy starlet fight on the big stages for a top European club, but Casadei is definitely one of those prospects to gamble on and it would be a shame to see another Italian youngster leave the country so early.

This article was originally published on August 9, before Chelsea reached an agreement with Inter 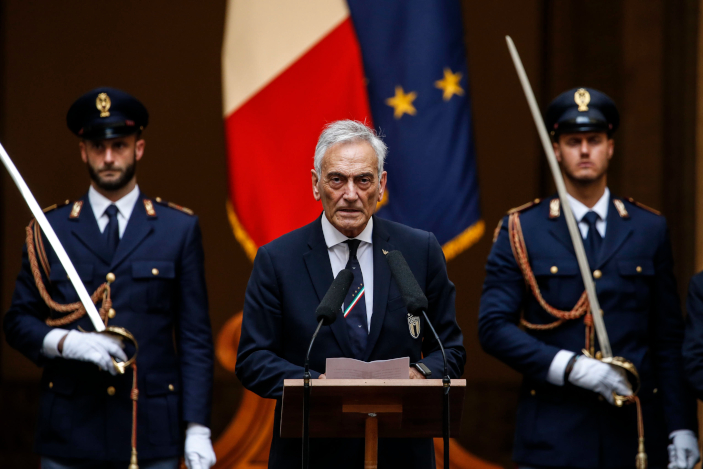 Skriniar on Inter, Conte, Inzaghi, tattoos and becoming a defender

Inter defender Milan Skriniar talks about how he became a defender, his chest tattoo, differences working with Antonio Conte and Simone Inzaghi. ‘I struggled at first, but they helped me … 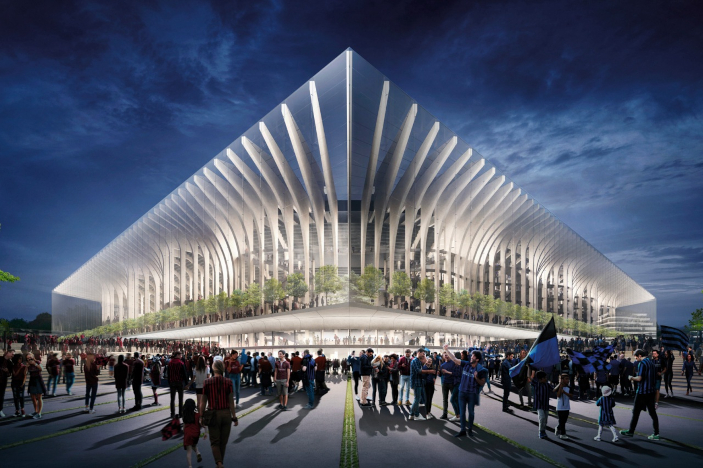 Milan and Inter presented the project for their new stadium today, insisting 60-65,000 seats is the ideal and assuring fans that ticket prices will not sky-rocket. The plans have been … 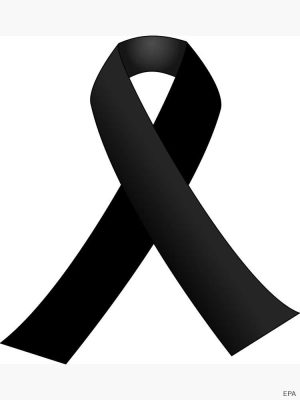