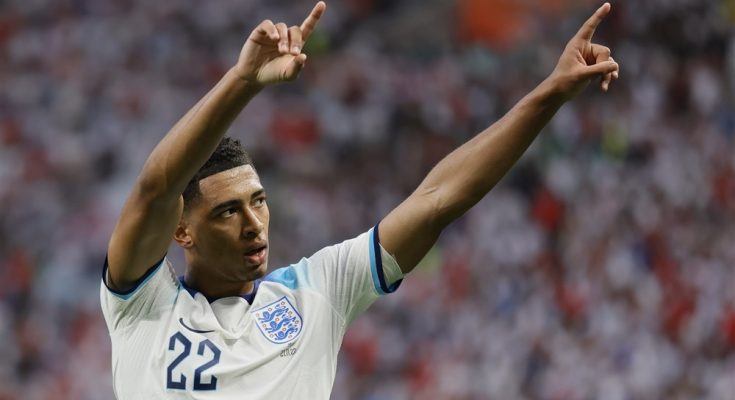 England hero Jude Bellingham could have joined Juventus before his move to Borussia Dortmund as Fabio Paratici had reportedly reached an agreement to sign him from Birmingham.

The England international scored the opener for the Three Lions in their 6-2 win over Iran in their World Cup debut at Qatar 2022.

The 19-year-old is one of Europe’s hottest commodities and has attracted interest from several clubs in the Premier League, including Liverpool, Chelsea and Manchester United.

As per Calciomercato.com, Bellingham’s price tag now exceeds €100m, so he seems out of reach for any Serie A club.

However, there was a time – in the summer of 2020 – when the English wonderkind was close to moving to Italy.

Former Juventus director Fabio Paratici – now at Tottenham – had reportedly reached an agreement to sign him from Birmingham and the England midfielder even spent a few days in Turin to visit the city and the club’s training facilities.

He has scored nine goals in 22 appearances at a club level this term and his contract runs out in 2025.