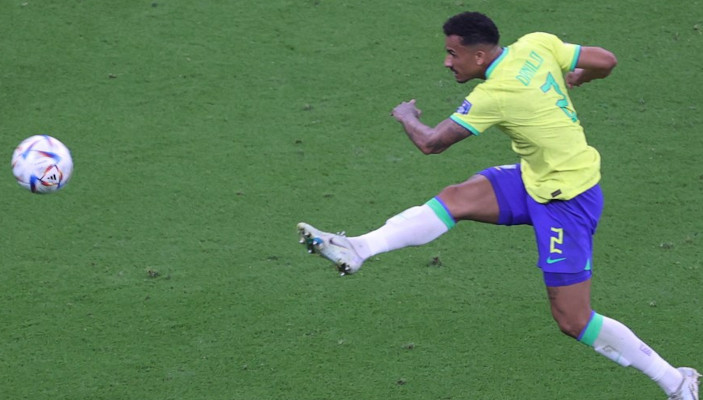 La Gazzetta Dello Sport confirms Danilo and Neymar will miss Brazil’s next two games against Switzerland and Cameroon and warns that their return to action in Qatar is still uncertain.

Both players sustained ankle injuries in the Seleçao’s opener against Serbia on Thursday, as confirmed by the Brazilian federation.

Gazzetta confirms that both players will no longer feature for their national team in the group stage, missing games against Switzerland and Cameroon.

Brazil hope the pair will be back for the Round of 16, but their return to action remains uncertain as of today.

Danilo had suffered precisely the same injury four years ago in Russia. The versatile defender was diagnosed with an ankle sprain after Brazil’s World Cup opener against Switzerland and never played again in the competition. At that time, Brazil faced elimination against Belgium in the quarter-finals.

Danilo has played 20 games across all competitions for Juventus this term, delivering two assists.