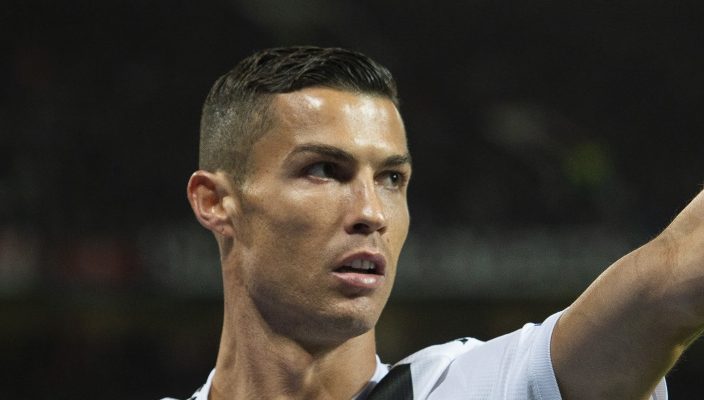 An email received by Juventus directors and Andrea Agnelli in September 2021 seems to prove the Old Lady owes almost €20m to Cristiano Ronaldo, but the Bianconeri president warned his collaborators ‘not to chase’ CR7.

The Portuguese striker left Juventus after three seasons, returning to Manchester United for €15m plus add-ons in September 2021.

Investigators believe Ronaldo hasn’t received €20m wages from the Bianconeri, a debt that was not registered in the club’s financial statement.

As reported by Gazzetta, Vincenzo Ampolo, one of the Bianconeri directors, sent an email to Agnelli, Pavel Nedved, Federico Cherubini and Cesare Gabasio on September 23, 2021, days after Ronaldo’s return to Manchester United.

The email read: “AA [Andrea Agnelli] is asking for information on CR7’s situation. He [Agnelli] highlights that he left without worrying about finalising his position on the salary manoeuvre.

“He suggests not to chase him but to wait for him to raise the matter if interested. FC [Federico Cherubini] reports that no one has solicited CR7 on this issue.

“The pending fee is €19m. The documents signed by the players last season provide that if a player is not registered for J [Juventus] on September 5, 2021, the amount due to the player is paid as an incentive to leave.”

Ronaldo hasn’t clarified his position with the Turin Prosecutor, but investigators hope the Portuguese star will do so in the coming weeks, especially if he is allowed to scrutinise the documents about the investigation.

Ronaldo still hasn’t formally requested money from Juventus but asked the Turin Prosecutor to receive the investigation documents as a club creditor.