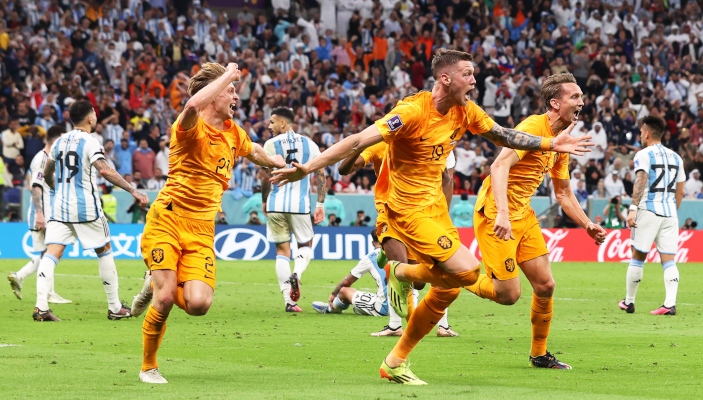 Teun Koopmeiners’ smart free-kick in the dying seconds of the Netherlands’ World Cup quarter-final clash with Argentina was similar to one scored by Javier Zanetti against England in 1998.

The Inter legend received a low-drilled pass in the penalty area from a free-kick, surprising the English defence and taking advantage of the moment to score Argentina’s equaliser in their World Cup knock-out game against England.

Koopmeiners’ free kick against Argentina was similar, playing a low pass to Wout Weghorst, who easily put the ball past Emiliano Martinez to draw the Netherlands level with only seconds left to play.