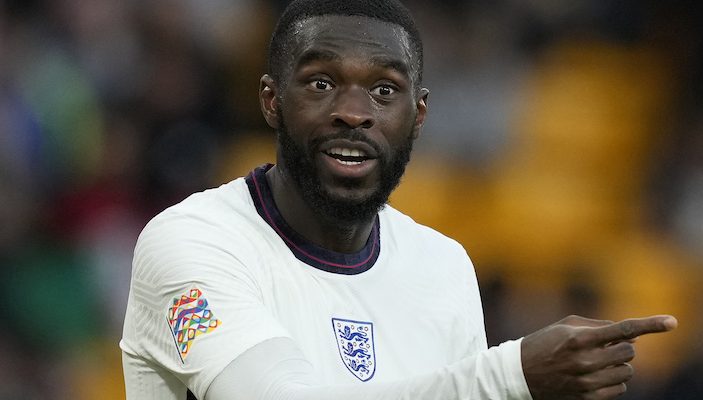 One of the talking points following the announcement of Gareth Southgate’s England squad for the World Cup was the absence of Fikayo Tomori. Will it prove a mistake to leave the Milan defender behind?

The 24-year-old has grown into one of the strongest defenders in Italy since his arrival from Chelsea in January 2021 and was an instrumental part of Stefano Pioli’s Scudetto winning squad last season, looking confident and consistent in the Rossoneri backline. After the heights of last season, Tomori seemed to be a nailed-on part of the Three Lions squad for their campaign in Qatar.

Although Tomori’s form has dropped this season, it still seems puzzling for Southgate to leave the 24-year-old at home during the World Cup, especially when looking at some of the other inclusions.

Options like Everton’s Conor Coady, Manchester United’s Harry Maguire and Tottenham’s Eric Dier suggest that there was easily space for the Milan centre back in the Three Lions squad, and a slight drop in form is not enough to justify his exclusion.

The positive aspect for Milan and their fans is that Tomori can now use this six-week period to reset mentally and come out in the second half of the season with a point to prove.

10 Comments on “Was Southgate right to leave Tomori out of England squad for World Cup?”