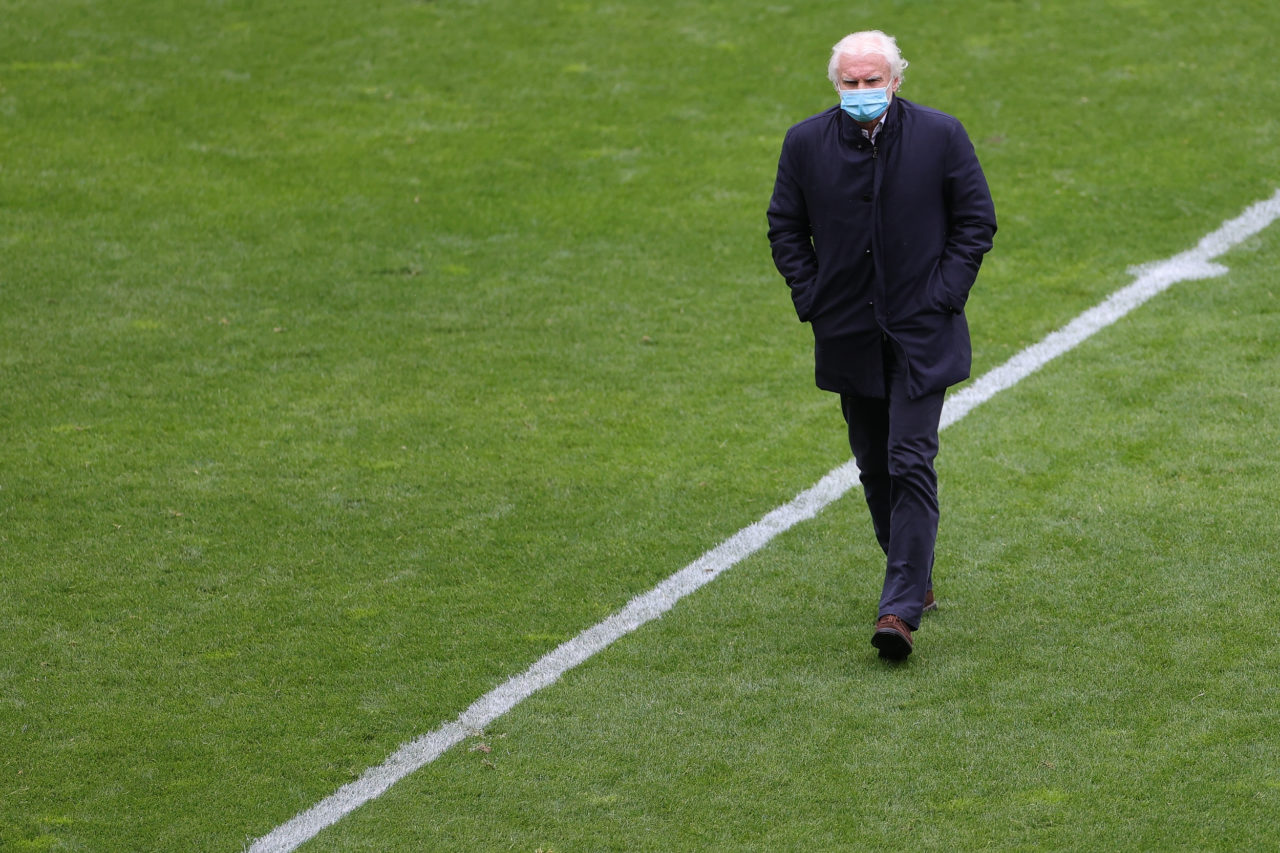 Bayer will face Atalanta in the Europa League Round of 16, the first leg is in Bergamo on Thursday, with the decider in Germany next week.

“Atalanta are a top team, it’s no coincidence that they played the Champions League in the last two seasons. The club and the coach have made exceptional work. It’s difficult to play against them,” Völler told La Gazzetta dello Sport.

“I saw the match against Roma. The way I see it is: they played and Roma scored. Atalanta are a tough team to face, but we are the same, it’s all open, 50-50.

“They don’t seem in a crisis, I watched them also against Sampdoria, they were aggressive as usual. It’s always nice to see Atalanta playing. It will take two great games to go on. We have done well, we want to get to the Champions League.

“Atalanta and Leverkusen are similar. We play offensive football, we score a lot of goals, but we also concede some. We have an offensive mentality, like Gasperini, people are having fun watching us, even if from the stands sometimes I get chills, but it’s nice.”

Völler scored 68 goals in 198 appearances with Roma between 1987 and 1992, winning one Coppa Italia in the capital. He knows the environment at the Stadio Olimpico very well and has explained why Bayer striker Patrik Schick, one of the most prolific strikers in Europe this season, struggled in the capital.

“I’ve always admired Schick since his time at Sampdoria. He was unlucky at Roma as Dzeko came before him in the pecking order.

“He was forced to play out of position. He is a classic centre forward. I was in contact with [former Roma director Guido] Fienga when Patrik was at Leipzig and luckily there were problems between the two clubs, so we signed him straight away.

“He was very happy to join us, he is doing well, there is a great environment here. He has many chances to score and he rarely misses the target.”

Schick joined Bayer from Roma in 2020 on a permanent €26m move. He has scored 20 goals in 24 appearances this season but will miss Thursday’s match due to a muscle injury.

“He may return for the second leg, but it’s hard to say now, but we more often talk about Roma,” said Völler, who ended the interview by sharing his thoughts on José Mourinho.

“Roma made an exceptional move by hiring him. They’re achieving good results, fighting for the top 5-6. Roma have a good team. In Italy, you don’t have a dominating team like Bayern Munich and it’s all more open and spectacular.”