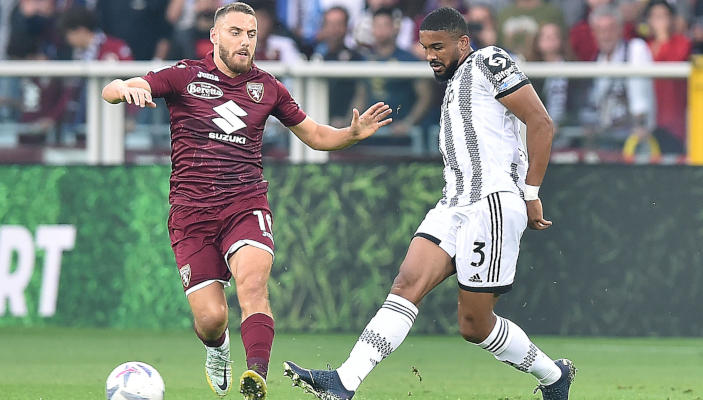 Nikola Vlasic says Torino fans want him to stay for a long time, but is not sure about his future with the Granata: ‘We’ll see…’

The Croatia international joined his compatriot Ivan Juric at Torino in the summer, completing a loan move with an option to buy from West Ham.

The 25-year-old has put in impressive performances at the Stadio Grande Torino with four goals and three assists in 16 appearances across all competitions.

His convincing loan spell at Torino helped him earn a spot in the Croatian squad at the World Cup.

“I want to share this joy with Torino fans, they are amazing,” Vlasic told Gazzetta.

“They’ve been supporting me since day one and everyone asks me to stay for a long time. I am very happy here and we’ll see what happens at the end of the season.”

Croatia beat Japan on penalties on Monday and will face Brazil in the quarter-finals on Friday.

“We want to get as far as possible, Brazil have a fantastic team, they have two teams, but we can play on par with anyone,” said the Torino star.

Vlasic failed to justify his €30m price tag at West Ham, scoring just one goal in 36 appearances across all competitions with the Hammers. He left East London after just one year. Torino can make his move permanent in the summer for €15m.