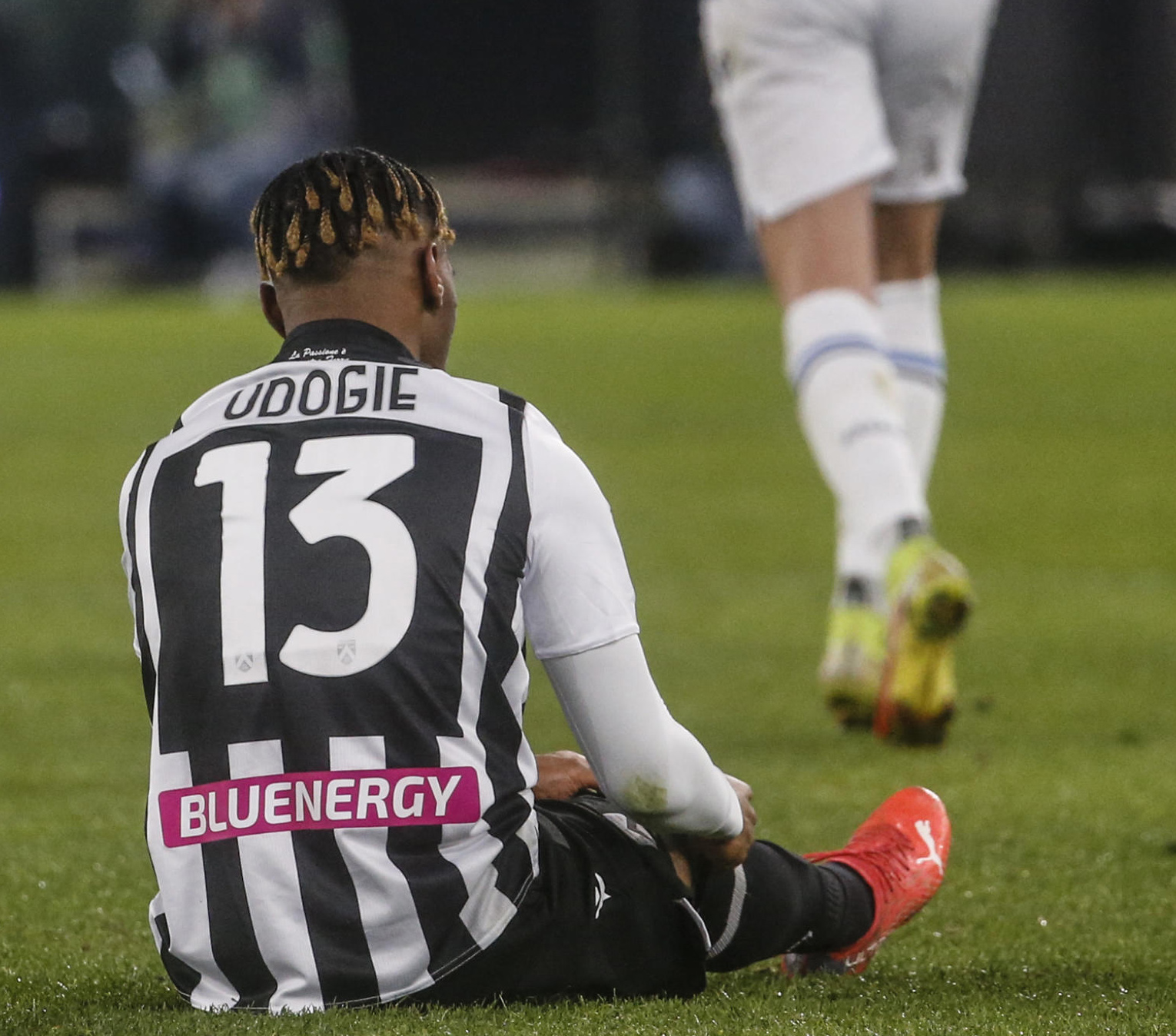 Destiny Udogie’s agent has just arrived at Inter‘s headquarters to discuss a possible transfer with the Nerazzurri.

Beppe Marotta is keeping himself busy lately as he is not only holding talks for Paulo Dybala and Romelu Lukaku but is also on the lookout for a replacement for Ivan Perisic, who has joined Tottenham Hotspur on a free transfer.

Andrea Cambiaso and Destiny Udogie are on the Nerazzurri’s radars and Marotta is meeting the representative of the Udinese defender at the club’s headquarters as we write.

The 19-year-old managed five goals and three assists in 35 Serie A appearances in 2021-22 and Juventus are also interested in securing his services. According to the latest reports, he is available for €15m.

Inter directors also met Raoul Bellanova’s agents yesterday. The product of Milan academy has recently joined Cagliari permanently, but plays on the right, so if Inter sign him, Matteo Darmian will mainly be deployed on the left next season. 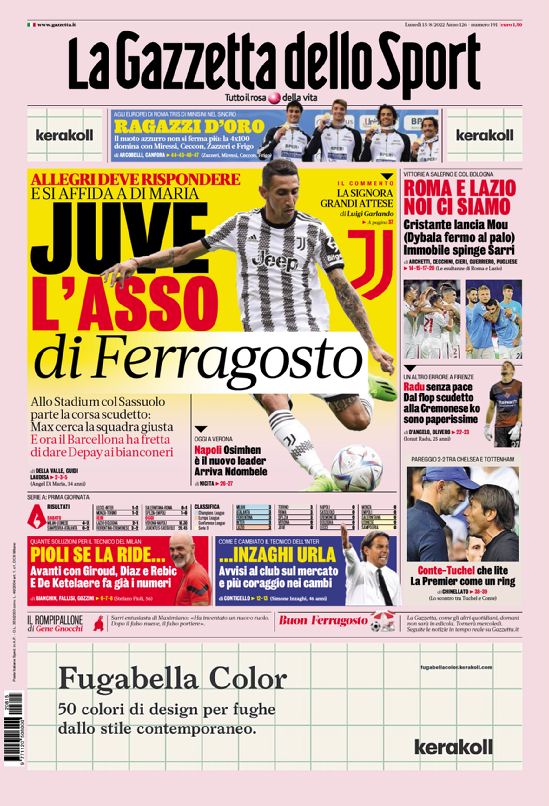 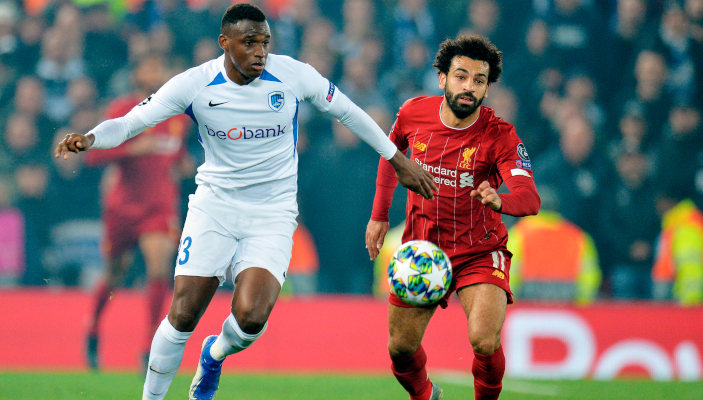 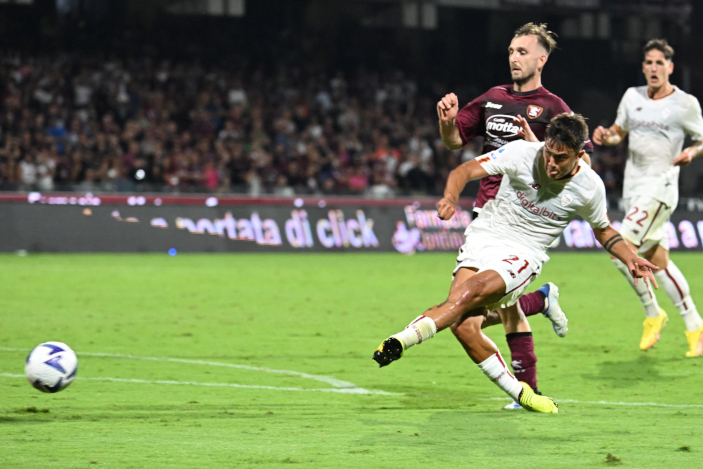 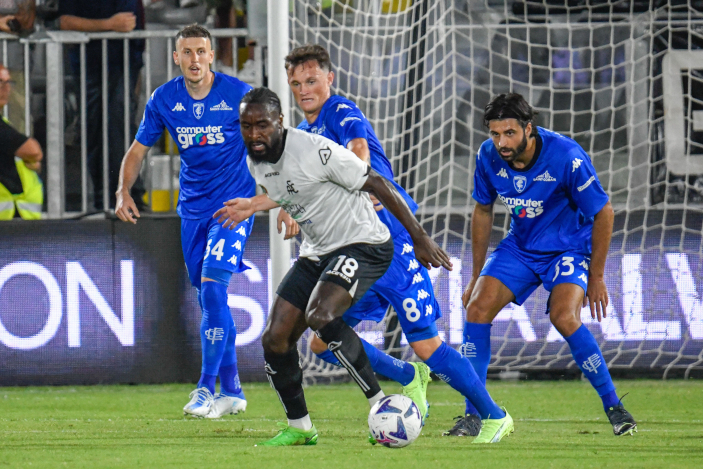 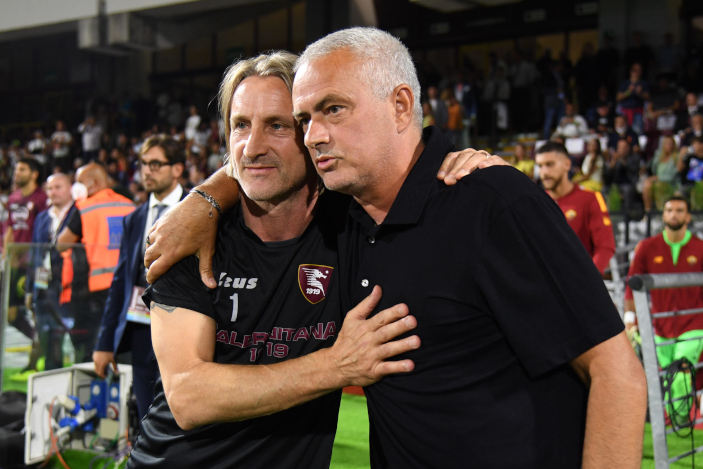 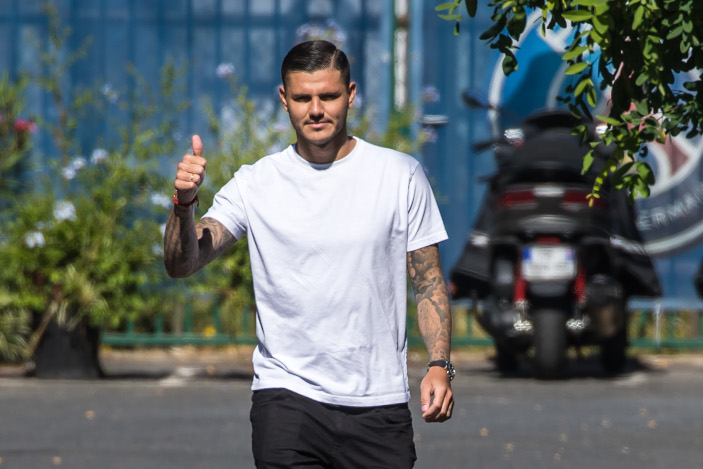 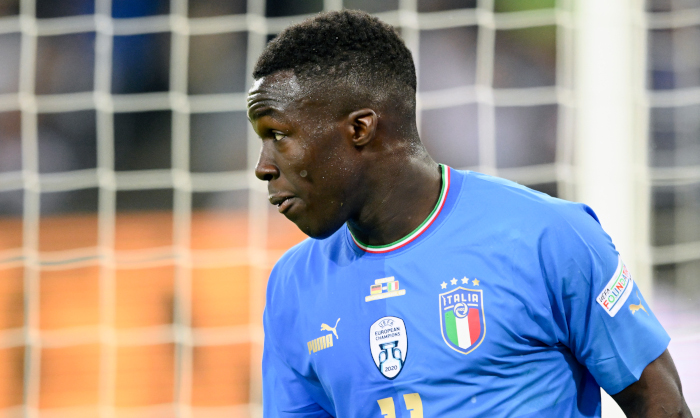 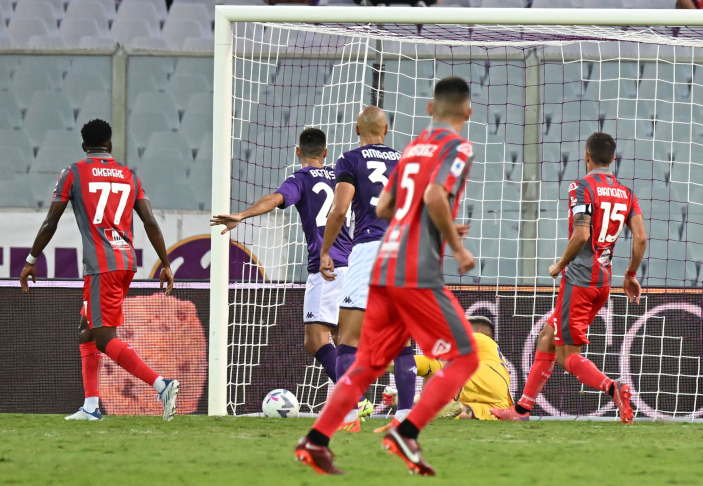 Watch a five-goal thriller including Luka Jovic scoring on his Serie A debut, a goal directly from the corner flag and Ionut Radu ruining a series of great saves with … 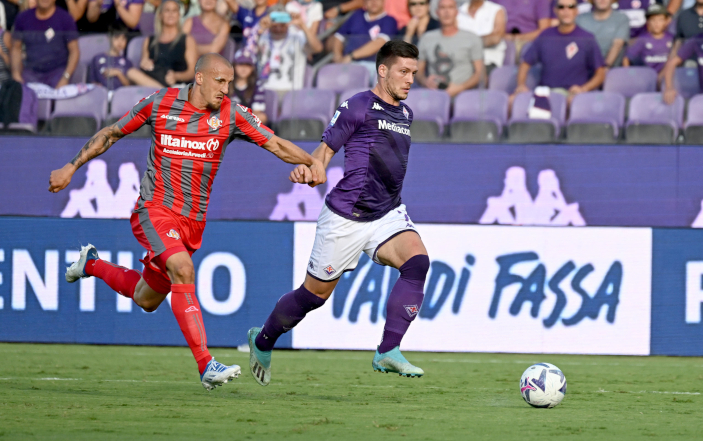 Luka Jovic scored on his Serie A debut, but Fiorentina needed a last-gasp Ionut Radu howler – after the goalkeeper had made several great saves – to beat plucky Cremonese … 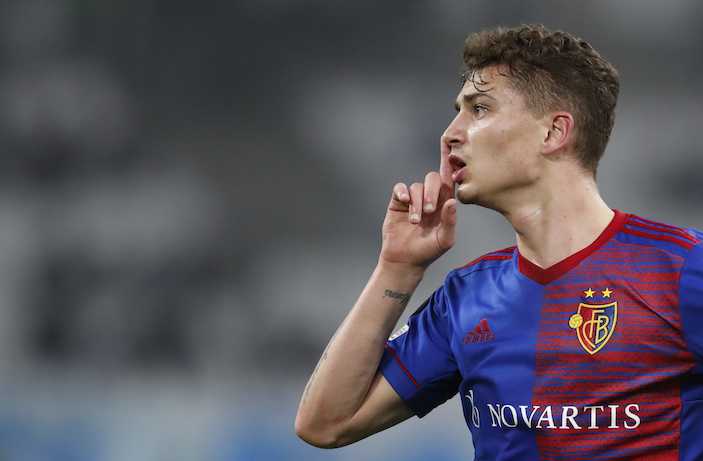 Inter loanee Sebastiano Esposito has had a slow start to life with Anderlecht, something his coach Felice Mazzù highlighted to the press. The 20-year-old Italian forward joined the Belgian side …

Simone Inzaghi was delighted to see Denzel Dumfries score a late winner against Lecce and celebrated with his players on the pitch. The Nerazzurri collected all three points in their …