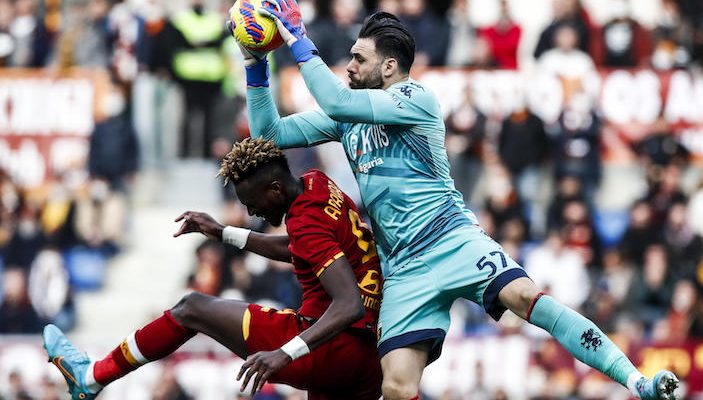 Salvatore Sirigu is undergoing his medical with Napoli ahead of a free move to the Stadio Maradona.

The Italy international was available as a free agent after the end of his contract with Genoa.

As per Sky Sport Italia, the 35-year-old will earn around €700,000 net per season plus add-ons, and there’s also a €100,000 compensation clause should the Partenopei decide to terminate his deal.

He is currently undergoing his medical with the Serie A giants at Rome’s Villa Stuart. He will become Napoli’s second-choice goalkeeper once the Partenopei sign Kepa from Chelsea or Keylor Navas from PSG.

The ex-Real Madrid star is Napoli’s priority target to become the regular starter in goal in 2022-23. Therefore, Alex Meret is set to leave the Stadio Maradona.

One Comment on “Video: Sirigu arrives for Napoli medical” 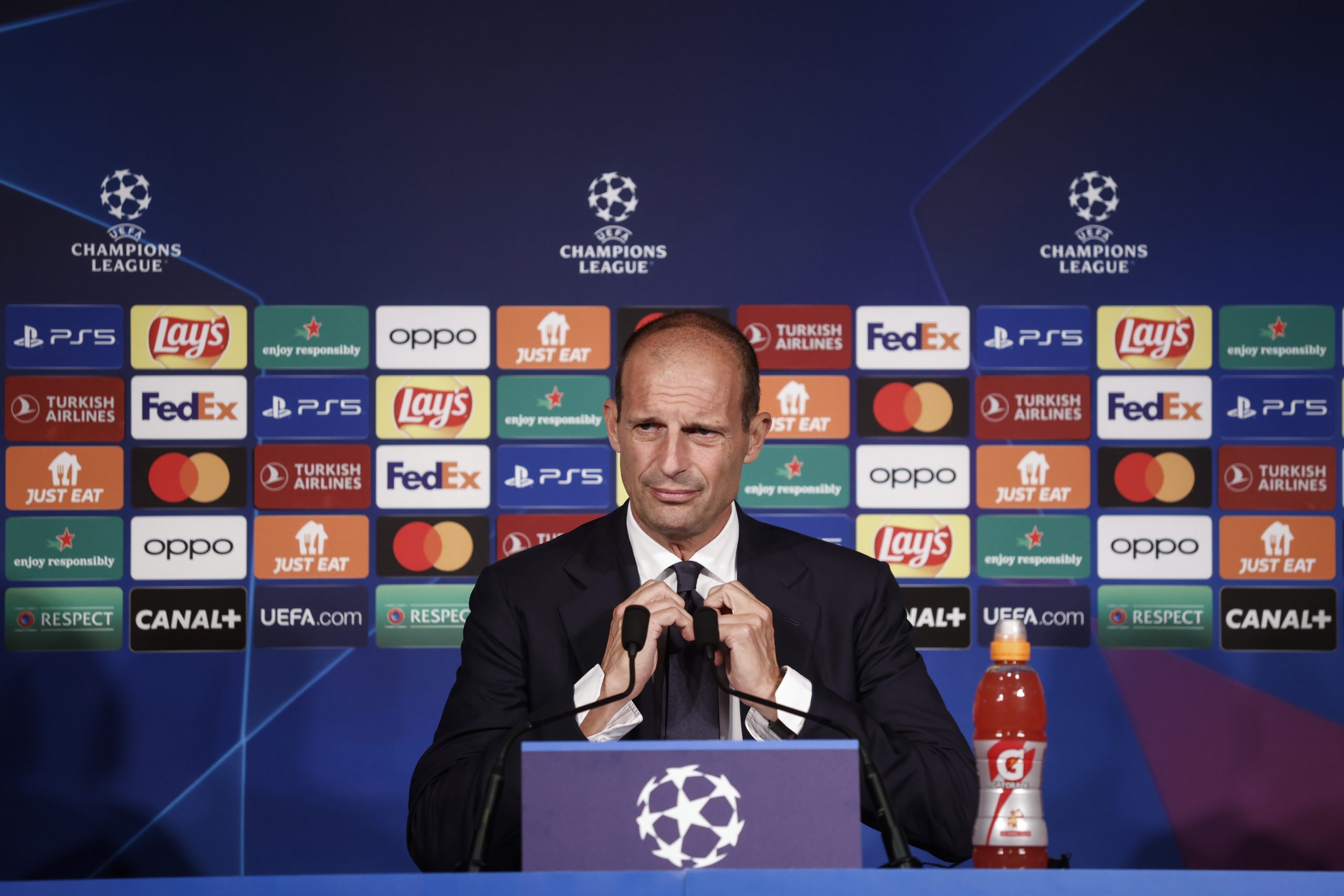 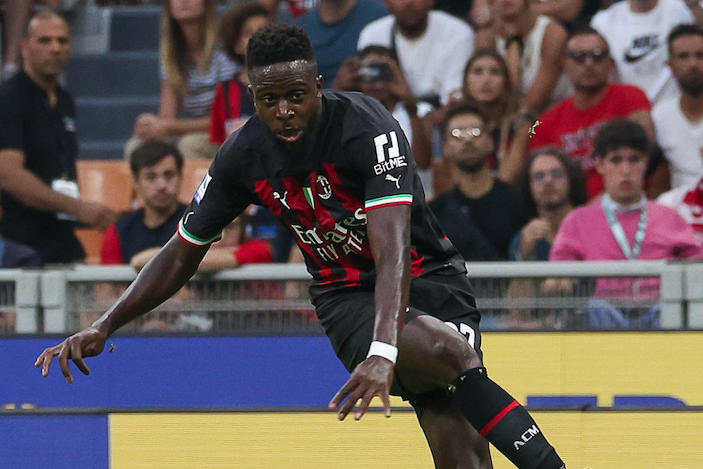 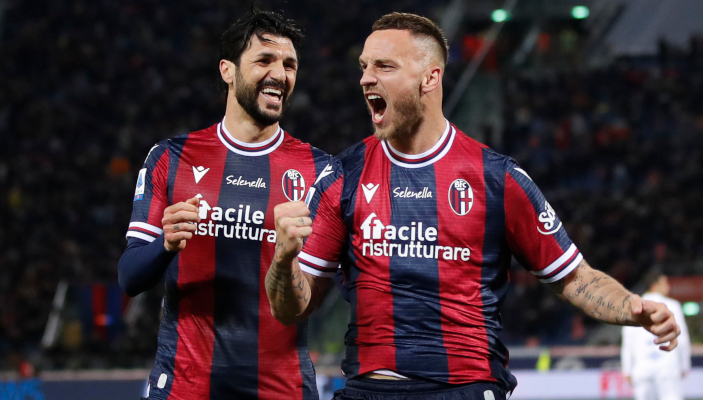 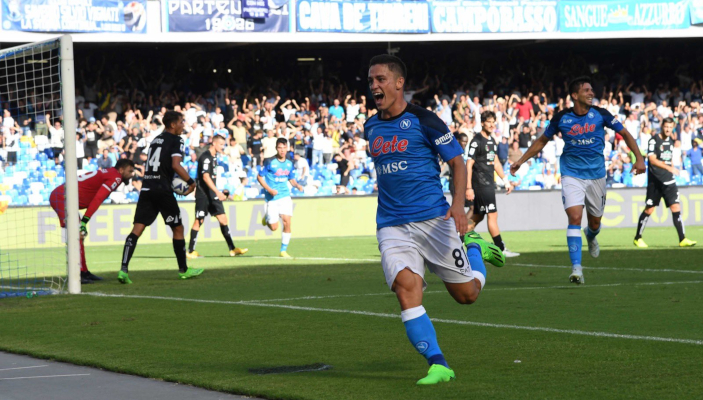 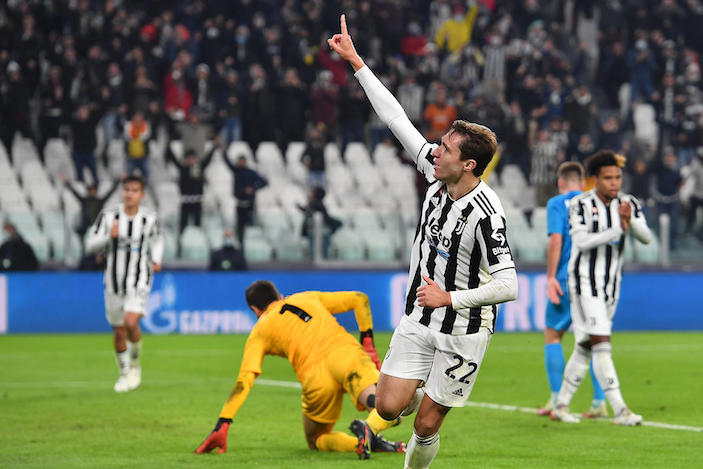 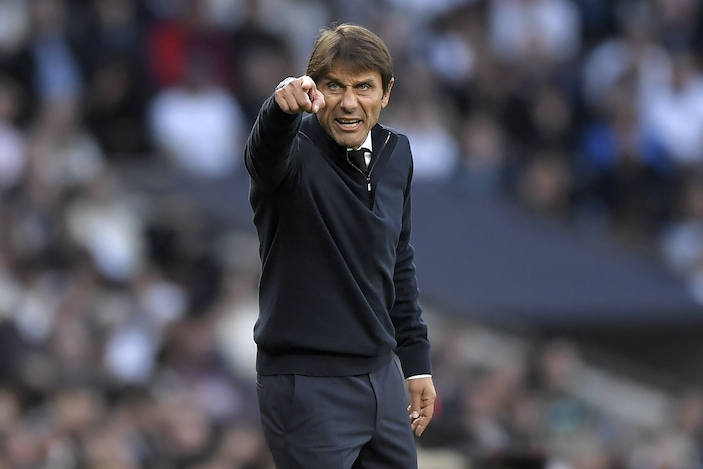 Conte: ‘I can teach football to many people’ – video

Tottenham boss Antonio Conte hits back at critics following Tottenham’s defeat against Arsenal: ‘I can teach football to many people.’ Spurs lost their first Premier League game over the weekend … 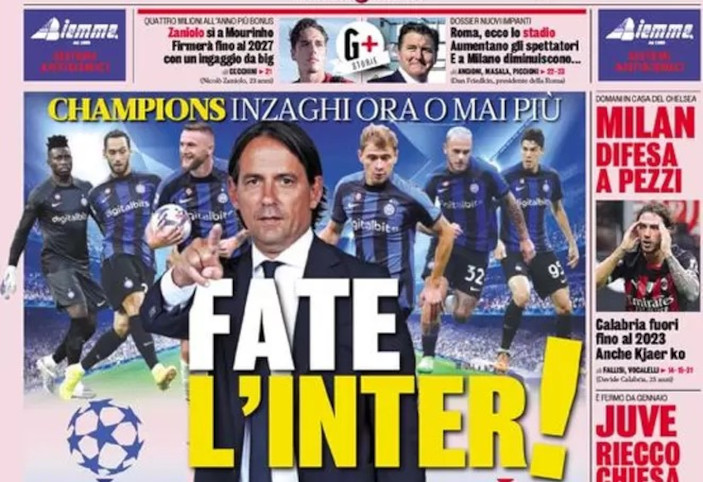 Today’s Papers – Now or never for Inter, welcome back Chiesa

La Gazzetta Dello Sport Zaniolo, yes to Mourinho. He will sign until 2027, with a pay rise Roma, here’s the stadium, attendance increases but it decreases in Milan Champions, Inzaghi: … 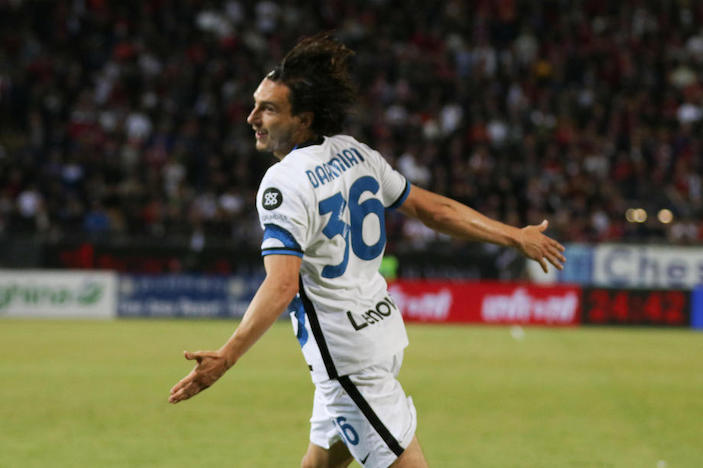 Inter defender Matteo Darmian believes Romelu Lukaku’s absence is ‘not an excuse’ for Inter’s poor results and insists the Nerazzurri ‘must respect’ Barcelona tomorrow. The Nerazzurri will be looking to … 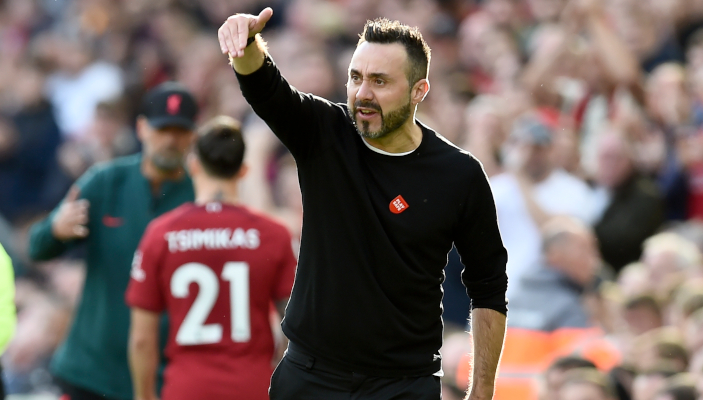 Brighton coach Roberto De Zerbi and his staff celebrated their 3-3 draw against Liverpool last night at a local Italian restaurant. The ex-Sassuolo boss started his Premier League career on …