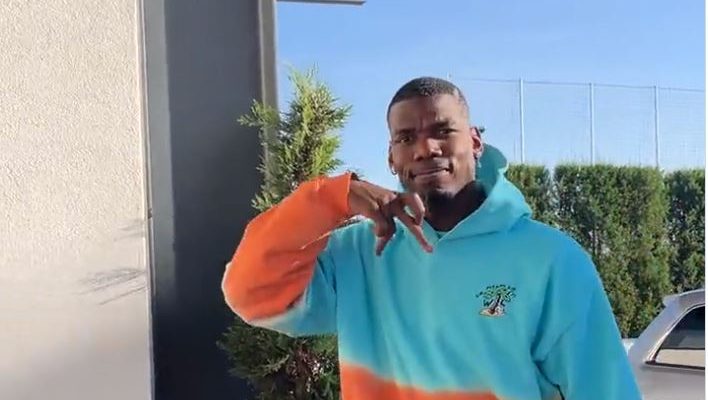 Paul Pogba has returned to Continassa, where Juventus have begun training today.

The Bianconeri are preparing for the second part of the campaign and the French midfielder has joined his teammates at Continassa today.

He had undergone meniscus surgery in September, forcing him to miss out on the World Cup with his national team.

Juventus have shared the video of Pogba arriving at Continassa today.

Juventus resume the Serie A campaign on January 4 in an away clash at Cremonese.

According to the latest reports in Italy, Pogba could be back in action a few days later, on January 13, in a crucial away match at Napoli.

2 Comments on “Video: Pogba back to Juventus training”