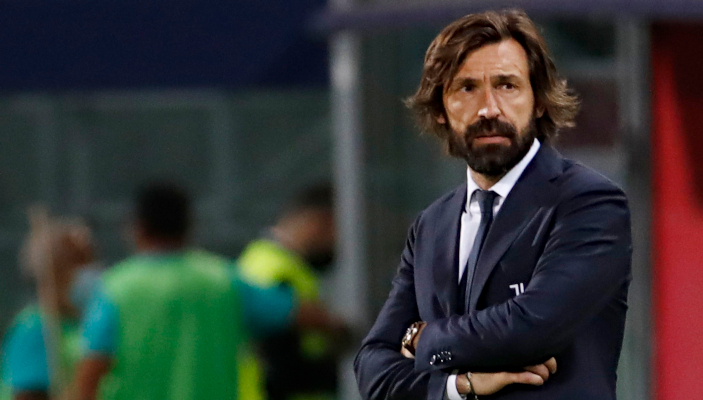 Andrea Pirlo is now the coach of Fatih Karagumruk, but proved in training he’s still one of the world’s best free kick specialists.

The World Cup winner is now 43 years old and officially hung up his boots in January 2018 after a career at Brescia, Inter, Milan, Juventus and NYCFC.

When his squad was having a session on free kicks in Turkey, Pirlo decided to show them how it’s done.

The response ‘wow’ needed no translation, as he found the top corner.