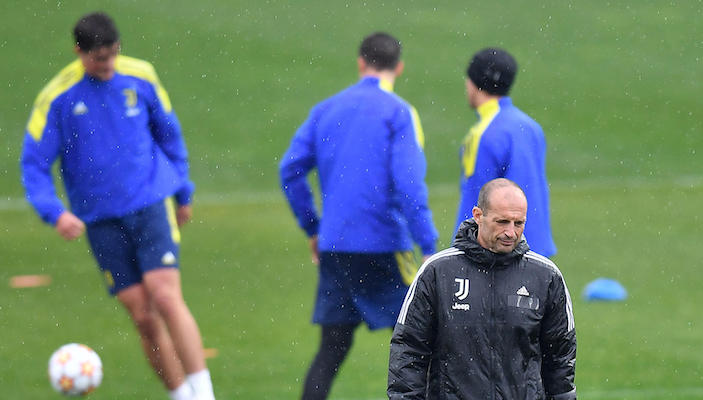 Massimiliano Allegri was in the stands to watch Novak Djokovic’s debut at the ATP Finals in Turin, but not everyone was happy to see him appear on the screen.

The Italian tactician is enjoying some time off during the World Cup break. On Monday night, he was at the Pala Alpitour in Turin to watch Djokovic’s debut in the ATP Finals against Stefanos Tsitsipas.

However, the crowd started booing when Allegri appeared on the screen with Sampdoria‘s boss Dejan Stankovic sitting nearby.

The rivalry between Torino and Juventus is huge in town, with many Granata fans living in the capital of Piedmont.

Despite Juventus’ highs and lows in the first part of the campaign, the Old Lady’s fans never booed Allegri during home games, so most people booing were probably his city rivals.

Juventus won the last six Serie A games and resume the season in January 4 away at Cremonese.