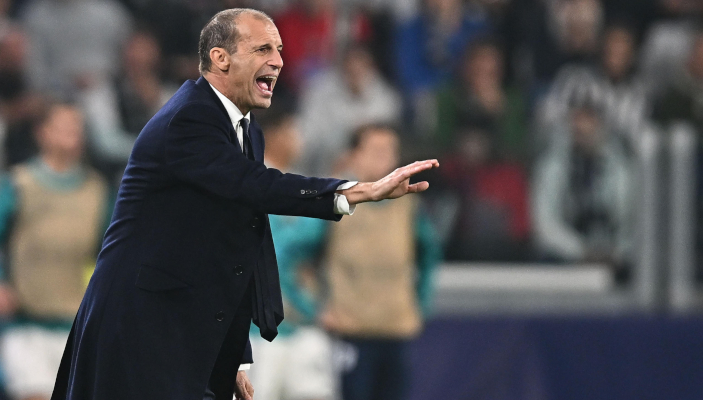 The Bianconeri lost 2-1 against PSG on Wednesday night but still managed to earn a Europa League spot, while PSG saw Benfica win their group on away goals after a 6-1 win at Maccabi Haifa.

Joao Mario had scored a late goal in Israel, so not everyone knew PSG had failed to win Group H. Among them probably was Juventus boss Allegri who appeared to congratulate his counterpart while leaving the pitch on Wednesday.

TV cameras immediately focused on Galtier, who looked all but happy on the touchline.