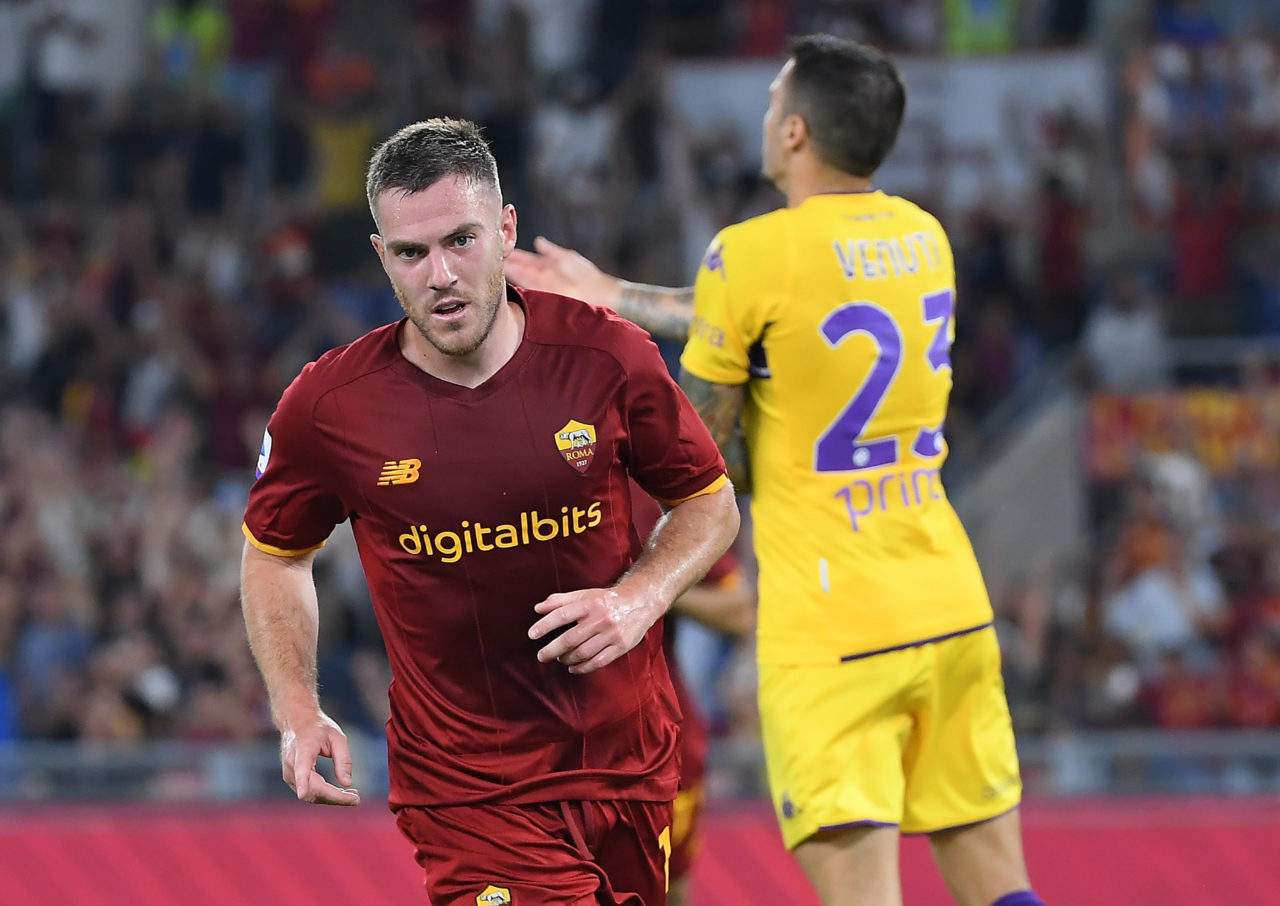 Milan midfielder Rade Krunic picked up a calf injury with Bosnia and Herzegovina, while Roma’s Jordan Veretout gets his debut in the starting XI for France and there’s a late recall for Adrien Rabiot.

The 2022 World Cup qualifiers resume this evening and one of the most intriguing games is between France and Bosnia.

Les Bleus have called up Juventus man Rabiot as a late replacement for N’Golo Kante, as the Chelsea star has pulled out through injury.

Meanwhile, Roma’s on-form Veretout is given his senior France debut and a spot in the starting XI.

There is bad news from the Bosnia squad for Milan, as Krunic is not even on the bench, reportedly due to a calf injury.

It remains to be seen how bad the damage is, but it’s another blow for the Rossoneri, who are already missing Franck Kessie in that area of the squad.

One Comment on “Veretout debut for France, but Krunic injured”