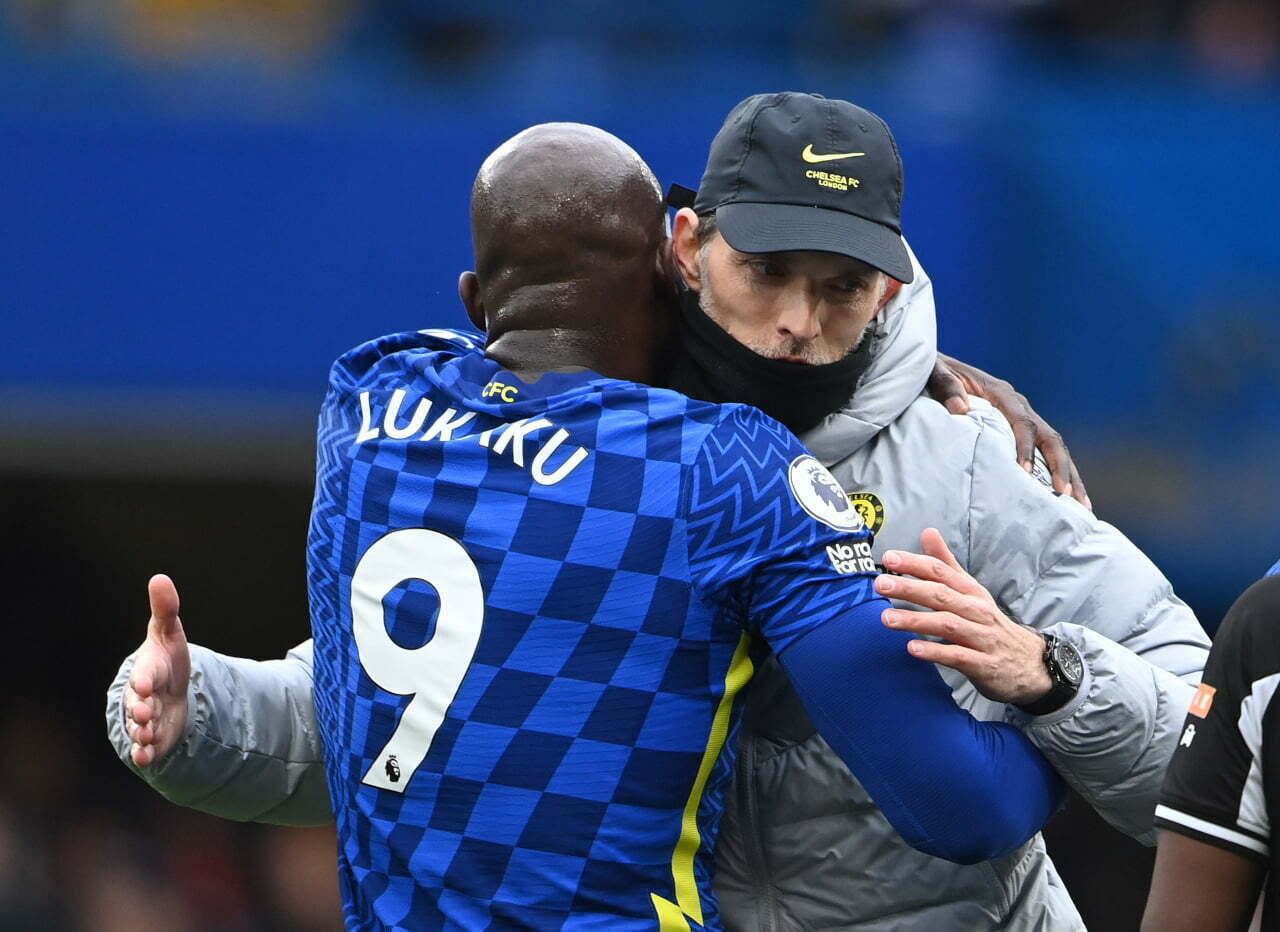 While Chelsea manager Thomas Tuchel jokes with Italians about Romelu Lukaku’s return to Inter, work continues between the clubs to work out a deal, which could see Denzel Dumfries go to Stamford Bridge.

As if the transfer speculation weren’t intense enough, Tuchel decided to take a vacation in Italy this summer and had lunch at a restaurant in Città di Castello that just happened to be run by an Inter fan.

“Tuchel was very kind, we had a good laugh over the Lukaku situation, he ordered two pizzas for himself and his partner, congratulated us on the restaurant and its location. It was lovely,” owner Eulo Mattioni told La Gazzetta dello Sport.

It’s no secret that the difficult rapport between Tuchel and Lukaku is one of the reasons behind the striker’s desire to leave Chelsea and return to Inter.

The Belgian was regularly dropped to the bench in the second half of the season in favour of a False 9, as Lukaku’s characteristics do not fit in with Tuchel’s tactical approach.

Tuttomercatoweb claim Chelsea are now open to a loan deal, but only if they receive circa €20-25m in the process.

The only way that could be feasible is including a player in an exchange, and the main candidate is currently wing-back Dumfries.

He was only signed from PSV Eindhoven under a year ago for €13.7m and his transfer value has now almost doubled thanks to five goals and seven assists in 45 competitive games.