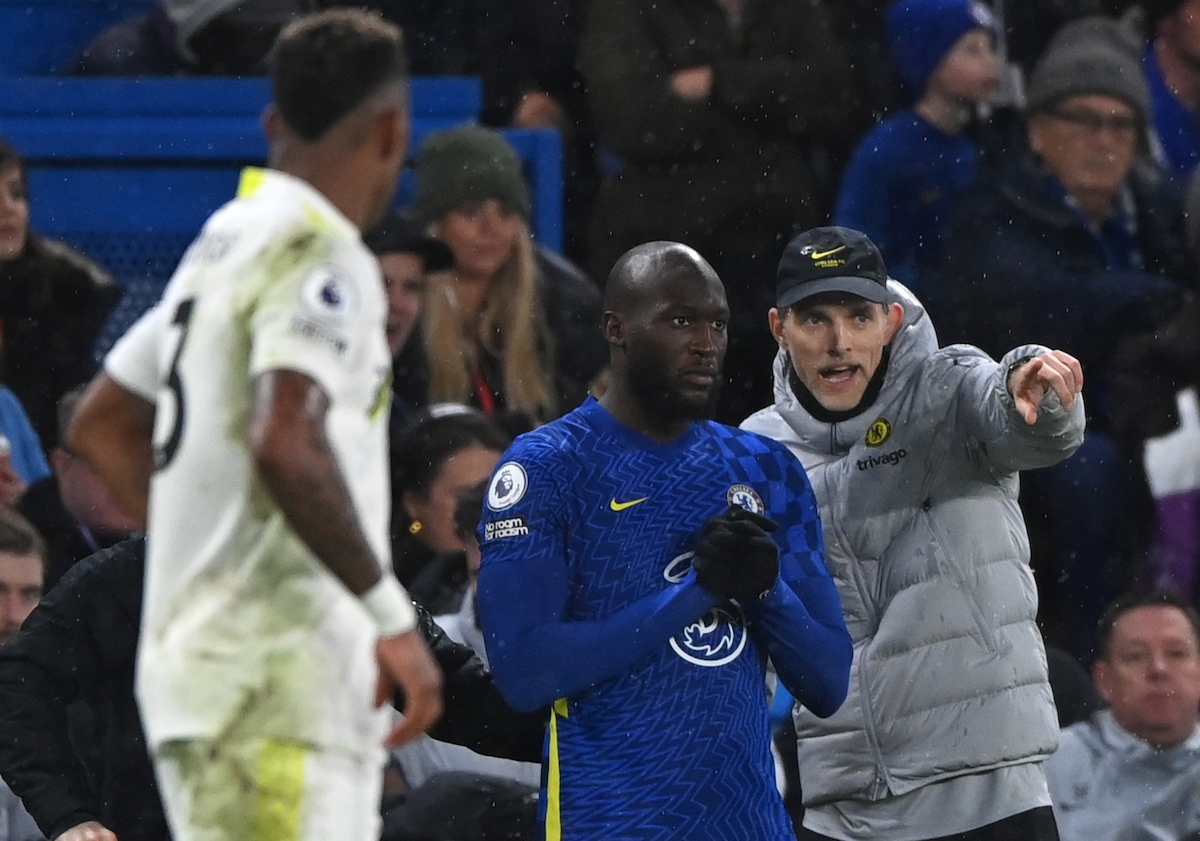 During the interview, Lukaku apologised to Inter fans for how he left in the summer and left a door open to his return in the near future.

He also admitted that his time at Stamford Bridge hasn’t been as easy as he expected when he returned to Chelsea in the summer.

Lukaku was left out of the Blues’ squad for Sunday’s Premier League clash against Liverpool and met the club’s executives and Tuchel yesterday to discuss his future at the club.

The Chelsea boss has confirmed that Lukaku apologised and has been reintroduced to the team.

“First of all, we are happy that we took the time to look calmly on it, this is what we did. He apologised and is back in the squad for training today,” Tuchel said as quoted by Goal.com.

“The most important thing was to understand and believe it was not intentional.

“There was never the slightest behaviour against the team. These are very important points to understand that it is not that big as people or you want it to be. It is also not small but small enough to stay calm, to accept an apology and to move on.

“He is aware of what happened and he created and feels the responsibility to clean the mess up but there may still be a smell of course. We are happy that he is our player and we will protect him. If someone strongly disagrees, this is about the team with everything we do.”

According to La Gazzetta dello Sport, Lukaku could be fined and his future will once again be discussed at the end of the season.

Former Italy striker Fabrizio Ravanelli believes his friend and ex-teammate Antonio Conte will do everything to sign the Belgian star at the end of the campaign.

Full story on Tuchel giving his update from his Romelu Lukaku chat on @Goal: https://t.co/a2JC8G4RGQ #CFC