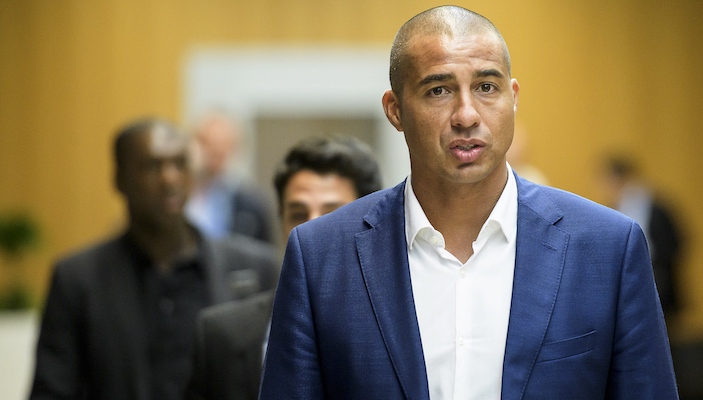 Former Juventus forward David Trezeguet weighed on the recent upheaval in Turin and noted that he’d be willing to return to the club.

Bianconeri president Andrea Agnelli and the entire board of directors unexpectedly resigned on Monday, with later reports detailing how the alleged secret payment of players salaries was a contributing factor to the decision. John Elkann, CEO of Juventus’ holding company Exor, made it clear that the club couldn’t continue as they had in recent years, believing it unsustainable.

Speaking to La Gazzetta dello Sport, Trezeguet discussed the drama at Juventus and confirmed that he’d be willing to return if asked.

“I think it is mainly a bureaucratic, administrative matter. There will be changes, but Andrea Agnelli has done an extraordinary job: the stadium, the sports centre, the second team. He has been an example.

“At Juve I spent ten years as a player and seven at the club. I did the sporting director course in Spain to get to know another type of football.

“In 2021 I chose to end as ambassador and return to the sporting side, there was no opportunity to do that at Juve, but for me Juve is always home. I’m there for Juve, if they call me back, I’ll be back.”

Trezeguet spent 10 years of his playing career with Juventus from 2000 to 2010, making 320 appearances across all competitions. In that time, he scored 171 goals and provided 40 assists, staying with the team following their brief drop down to Serie B.

Changes are now on the horizon at Juventus but they still risk receiving severe penalties for the alleged secret payment of players salaries.

One Comment on “Trezeguet: ‘If Juventus call me, I’ll come back’”