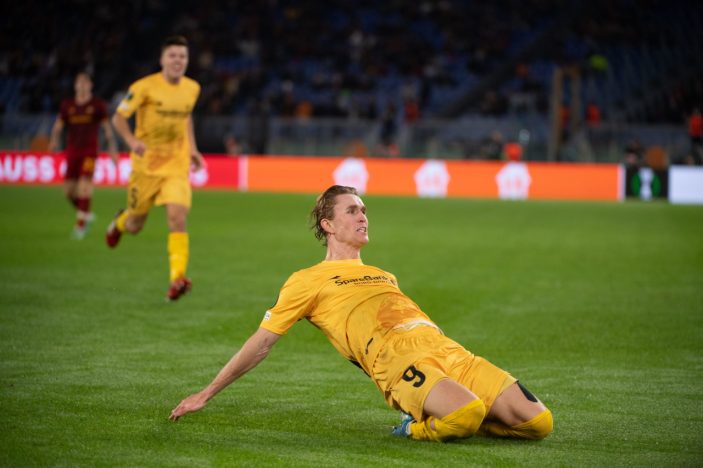 During the World Cup break, Football Italia brings you all the transfer rumours from Italian sports papers in English.

Both Yunus Musah and Jesus Vazquez can leave Valencia on loan with an option to buy, so Inter are in talks with the La Liga side. The pair would replace Robin Gosens and Roberto Gagliardini.

Croatia’s Lovro Majer is a target for Juventus.

Roma could make an attempt for Japan striker Hiroki Ito in January.

Vicario is only the first Italy international targeted by Juventus who are also monitoring Nicolò Zaniolo, Fabiano Parisi, Tommaso Baldanzi and Davide Frattesi.

Napoli have opened talks to extend with Khvicha Kvaratskhelia and Kim.

Salernitana are set to make Dia’s move permanent in January. The Granata could invest €20m in new signings during the winter transfer window.

Milan continue to monitor Hakim Ziyech, while Noah Okafor is a target for the summer.

Juventus’ interest in Parisi confirmed, Andrea Cambiaso could return from his loan at Bologna in January.

Fiorentina will make an offer for Spezia defender Nikolaou in January.

A member of the entourage of Lazio midfielder Luis Alberto admits the Spaniard is an ‘uncomfortable situation’ so he could leave.

Ola Solbakken will undergo his medical with Roma next week, signing a contract until 2027 completing a free transfer from Bodo/Glimt in January.

Torino are still interested in Dennis Praet and will try to loan him again from Leicester in January.

Yachine Adli could leave Milan on loan in January as he’s struggling with playing time under Pioli.

Rodrigo Becao and Ebite Evan N’Dicka are being monitored by Inter as potential defensive reinforcements.

Josip Brekalo could return to Serie A in January: he’s a target of Monza.