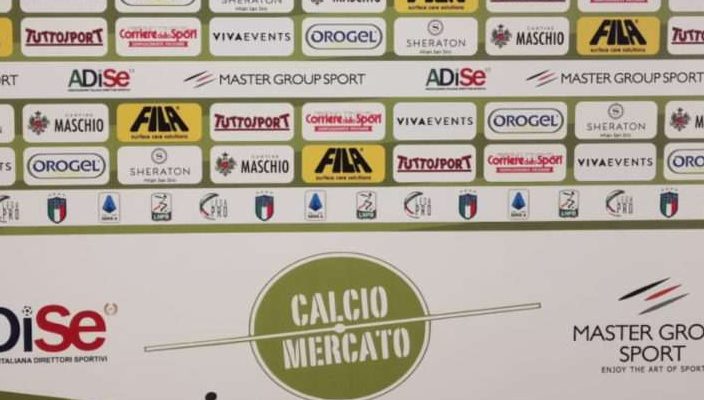 During the World Cup break, Football Italia brings you all the transfer rumours from Italian sports papers in English.

Fodé Ballo-Touré could leave Milan in January and the same is true of Tiemoue Bakayoko and Yacine Adli. The latter is likely to be loaned out.

Schalke 04 is an option for Inter‘s Robin Gosens.

Fiorentina and Sampdoria are working on a swap deal involving Abdelhamid Sabiri and Szymon Żurkowski.

Cremonese have targeted Kevin Lasagna and Thomas Henry, both contracted with Verona.

Sampdoria’s Bartosz Bereszyński is an option for Roma to replace Rick Karsdorp.

American midfielder Johnny Cardoso is in Italy to finalise his move to Spezia.

Lazio will meet Danilo Cataldi’s agent next week, offering a new contract to their midfielder.

Atalanta defender Giorgio Scalvini is a target for Inter.

Juventus will offer a contract extension to Manuel Locatelli after making his move permanent in springtime.

Torino have set their sights on Pisa midfielder Idrissa Touré.