Juventus are ready to make their move to sign Napoli star Kalidou Koulibaly. The Bianconeri met the defender’s agent on Wednesday and can offer up to €30m to sign him from Napoli. However, it remains to be seen if the Partenopei will agree to sell their star to a direct rival.

Luciano Spalletti wants to keep hold of the Senegal international, who has already rejected a contract extension offer from the club. His deal runs out in June 2023.

The Bianconeri need to replace Giorgio Chiellini and, most likely, also Matthijs de Ligt, who has offers from Chelsea and Bayern Munich and wants to leave Turin.

Another star defender in Serie A, Milan Skriniar, could end up playing abroad as Inter need to sell at least one of their stars to balance the books. PSG are in advanced talks with the Serie A giants over a potential €70m move.

Check out today’s transfer updates on the liveblog. 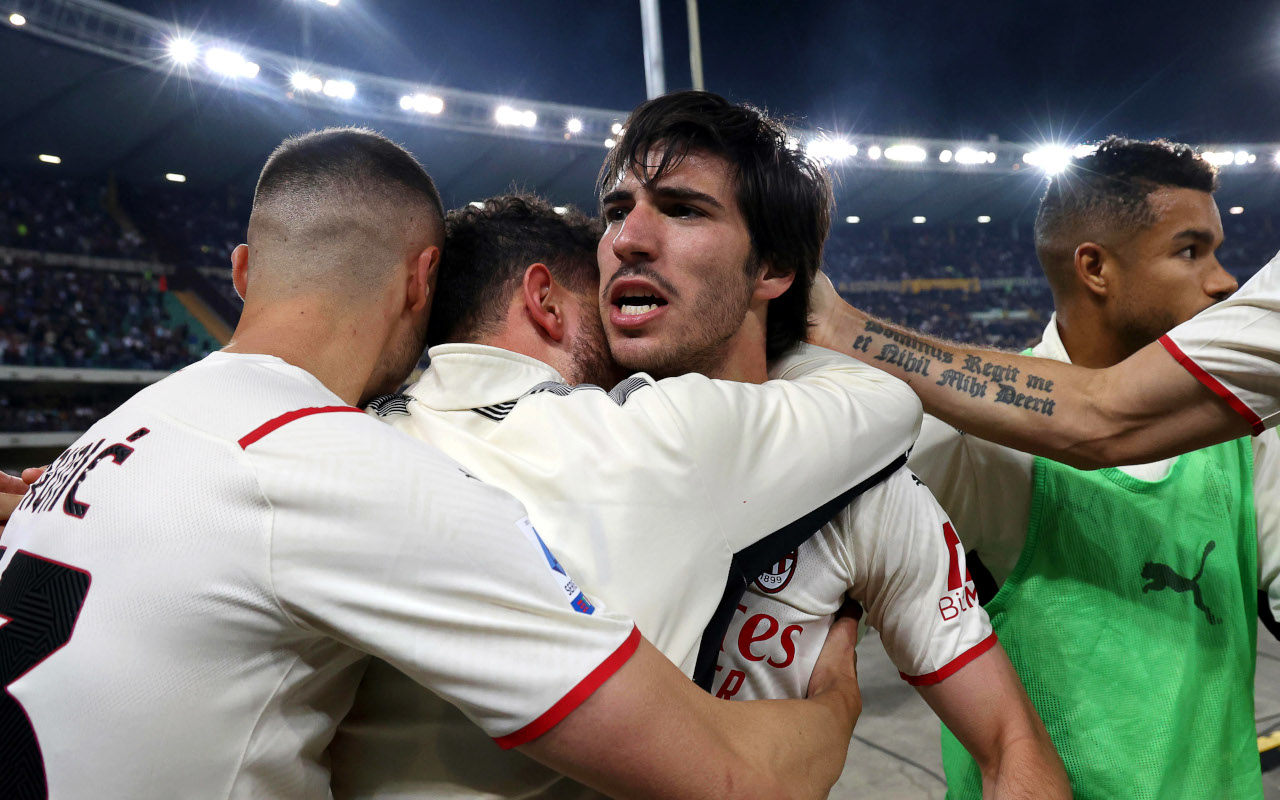 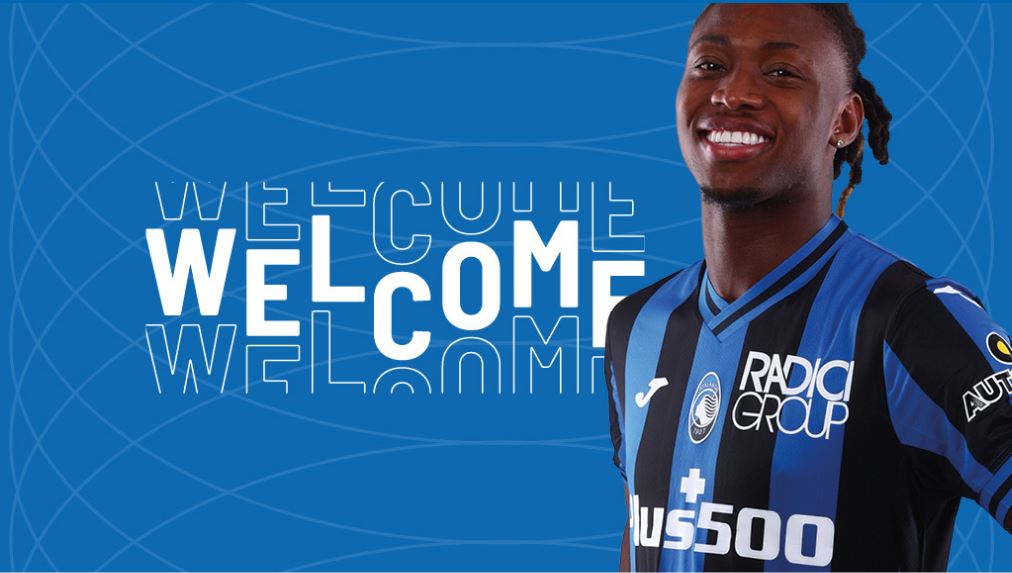 Atalanta have confirmed the signing of Brandon Soppy on a permanent deal from Udinese. The 20-year-old has moved to the Gewiss Stadium for €9m plus €1m add-ons. “Atalanta BC are … 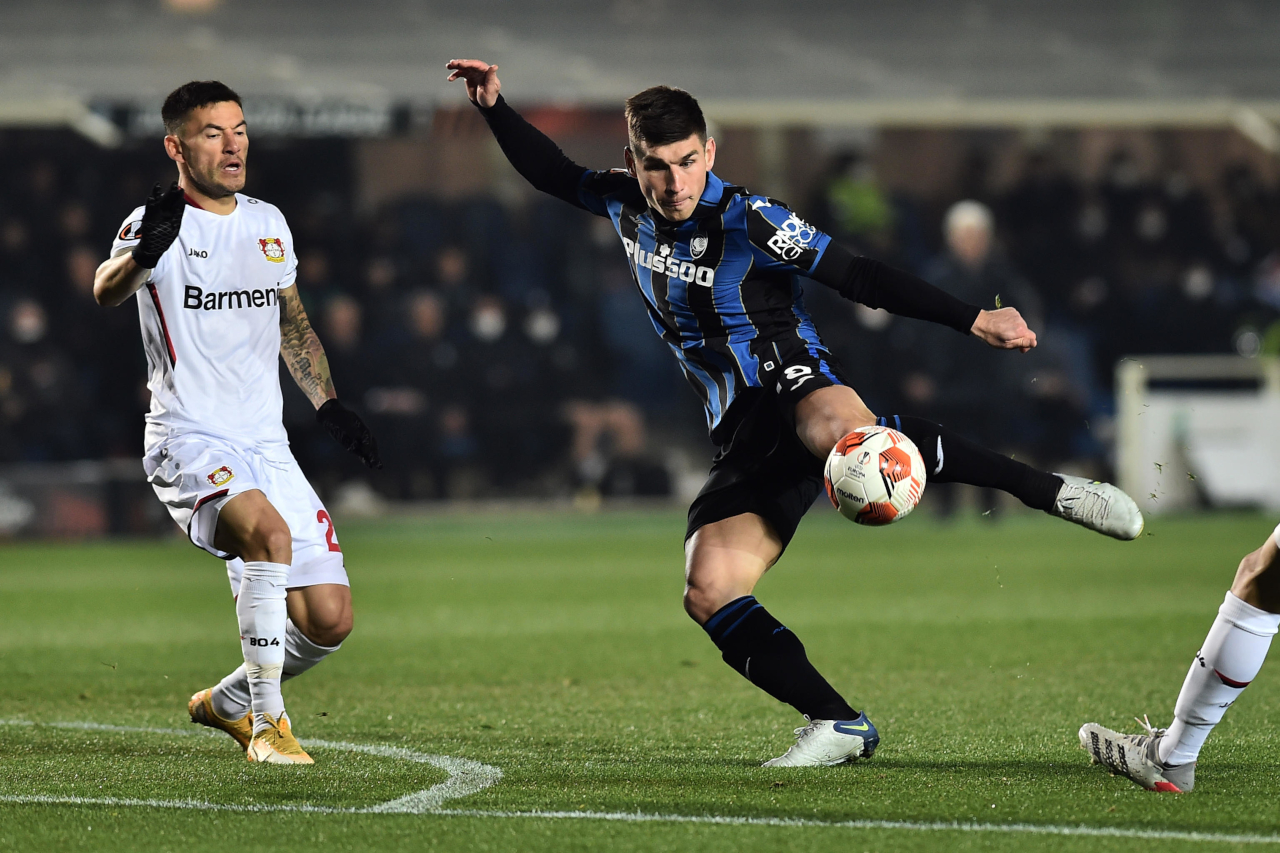 Multiple reports in Italy claim Ruslan Malinovskyi is no longer on good terms with Atalanta coach Gian Piero Gasperini, so La Dea may sell him to Tottenham or Marseille. The …