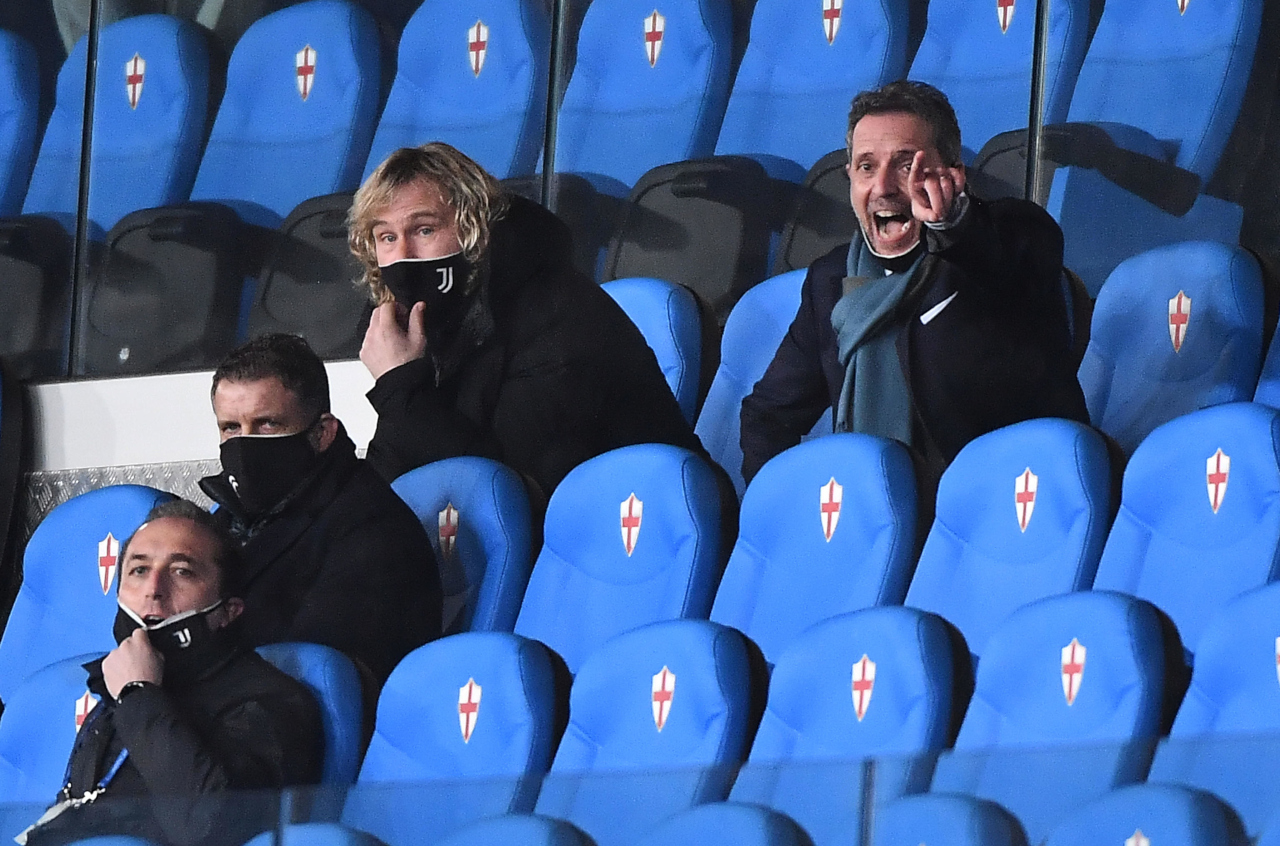 According to reports in Italy, Corentin Tolisso won’t sign a contract extension with Bayern Munich and Tottenham are ahead of Roma and Juventus in the race to sign the Frenchman as a free agent.

Tolisso sees his contract expire in June 2022 and according to Calciomercato.com, he won’t sign a new deal with the Bundesliga giants.

Tottenham director Fabio Paratici is an admirer of the 27-year-old, so much so he had tried to bring him to Juventus before Tolisso joined Bayern Munich in 2017.

According to the report, Spurs have already made contact with the player’s agents ahead of a free move in the summer.

Tolisso will be free to sign a pre-contract agreement with any club from January, but Roma and Juventus are also keeping a close eye on him.

Juventus are on the lookout for midfield reinforcement in January and Tolisso is one of the names on the table, along with Monaco’s Aurelien Tchouameni.

However, Tolisso has high salary demands as he reportedly requested a €6m-a-year contract.

Roma are unwilling to offer him as much and the same goes for Inter that, according to the report, are not interested in signing the 27-year-old given his economic demands.