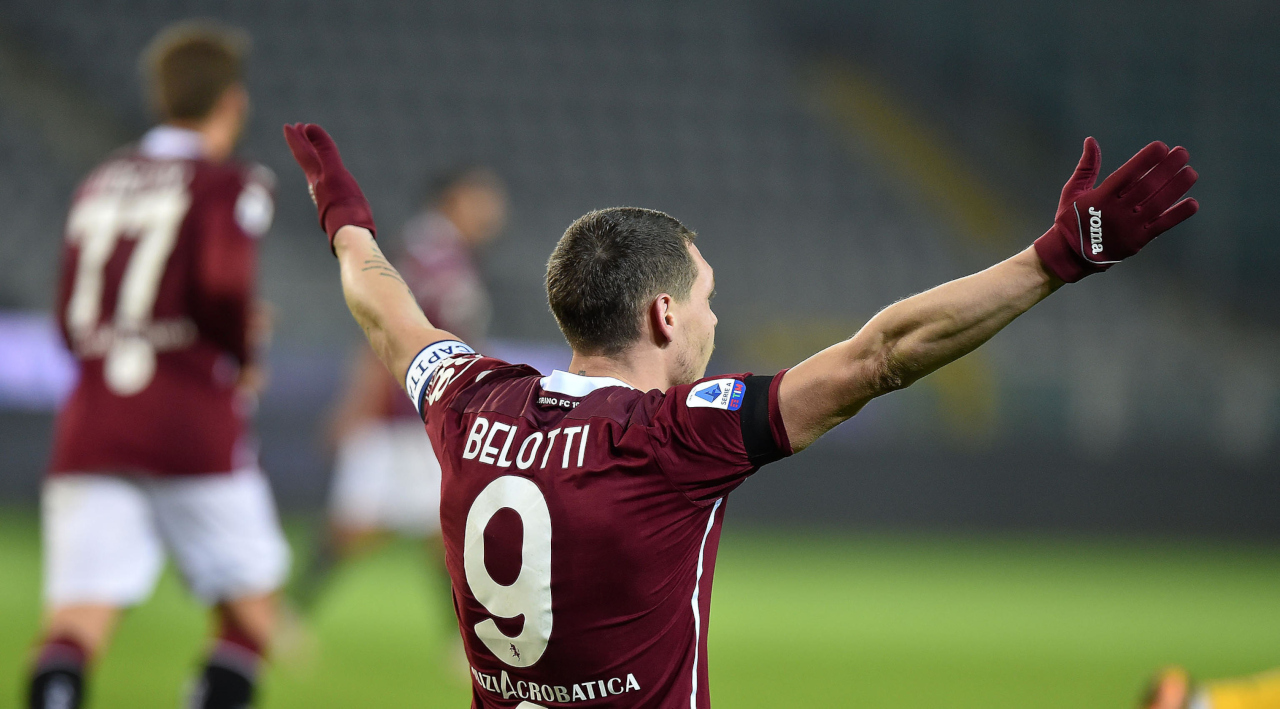 The Granata take on Cremonese in the First Round of the Coppa Italia this evening and Belotti is in the starting XI.

However, his future remains up in the air, as discussions over a new deal continue with the sticking point seemingly the amount of the release clause.

“I hope he can remain as long as possible,” Vagnati told Sport Mediaset.

“His contract expires in 2022, but there’s still time to talk. You never know in football, anything can happen, but we hope that he stays with us.

“Andrea cares a great deal about Torino and that is a very important element. We’ll see what happens in future.”

Belotti is understandably eager to be part of a more ambitious side after Torino barely escaped relegation last season, but there have been very few reinforcements brought in for new coach Ivan Juric.

“We have everything it takes to enjoy a very different campaign to last season and we’re convinced that we can turn things around for the good of everyone. The fans can give us a hand too.”

Iago Falque is one of the players looking for a move away from Torino this summer.

“In modern football, it’s difficult to talk about players coming in and going out. All clubs are struggling after the pandemic and it’s tough for anyone to pay transfer fees,” added Vagnati.

“Those who are part of Torino must be professional to the end, but yes, we will take action to improve the squad.”