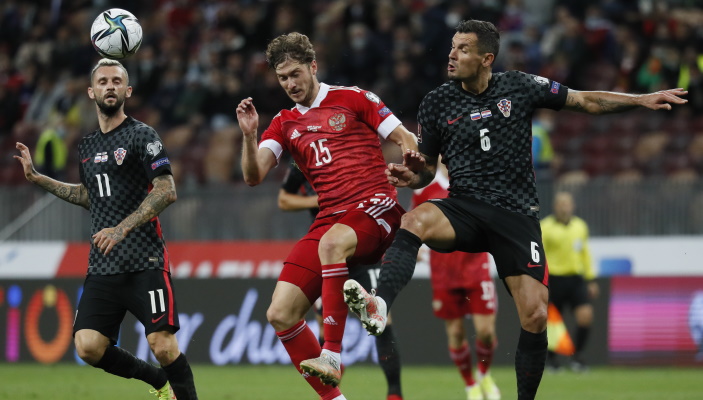 After a solid enough season with good elements to build on, Torino have had a bit of a summer meltdown. Giancarlo Rinaldi fears some big name departures and a reliance on youth could see tricky times ahead…

There were good and bad times for Ivan Juric last term as he started to transmit his in-your-face football to his new employers. It looked like a platform to build upon for a team which should be in the top half of the table based on its history and support but has found that to be a struggle of late. However, the summer has been a tough one for anyone who holds the Granata dear.

A bust-up between the coach and club director Davide Vagnati hinted that all was not well and the loss of Bremer to Juventus has been a bitter pill as the Andrea Belotti era also came to an end. President Urbano Cairo has said they need to show faith in youth – which is admirable – but often comes at a cost in terms of short-term results. The alarm bells have certainly been ringing among long-suffering supporters.

Toro definitely have the feel of a club at a crossroads and it could go either way for them in the months to come. If their new recruits click, it could still be a decent season with a competitive squad but you do get the feeling that tempers are a bit frayed and it could all implode at the first sign of adversity.

It is a lot of pressure to put on a new acquisition but the man brought in from Atalanta, above, will be expected to carry a lot of this side’s attacking intent on his shoulders. He never quite managed the impact they hoped for in Bergamo but there were flashes of what he could bring and he should now be fully acclimatised to Serie A after a couple of years. If he can add a splash of class to the undoubted endeavour of his teammates he could prove a strong signing.

A strong-willed guy who delivers aggressive football he will not have taken kindly to losing some big names during the summer. However, it appears that peace has been made between him and the club’s backroom staff at least for the time being. It was pretty much 3-4-2-1 all the way last season and early signs are that he will stick to those tactical guns. Not always pretty to watch but when it works it can be overwhelming for the opposition.

Watch out for: Backroom battles

As already indicated, all does not appear well in the world of Toro after the much-publicised Juric-Vagnati spat. It may have just been a one-off disagreement but these things are often an indication of a deeper malaise. Don’t be surprised if we see the coach storming off or being sacked if the season starts badly. 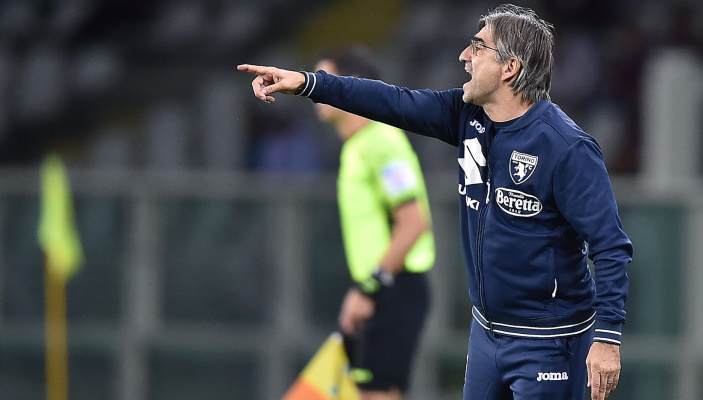 The Granata kick-off on Sunday in desperate need of three points but these Torino vs. Empoli predictions show that it will far from straightforward for the home side. Ivan Juric’s … 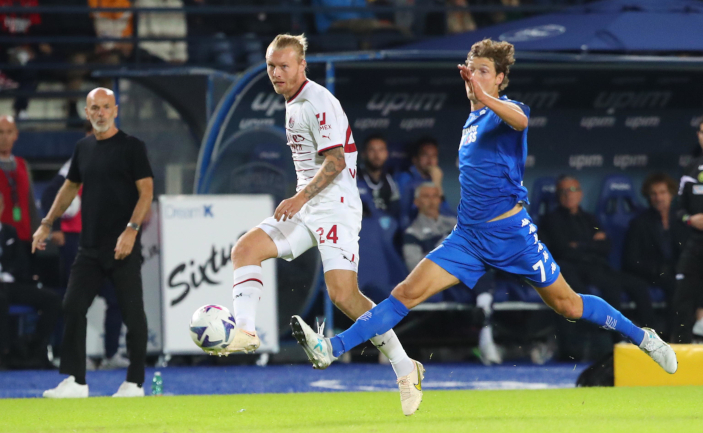 Join us for all the build-up and action as it happens from today’s three Serie A games, as leaders Napoli host Torino, there’s a big clash between Inter and Jose … 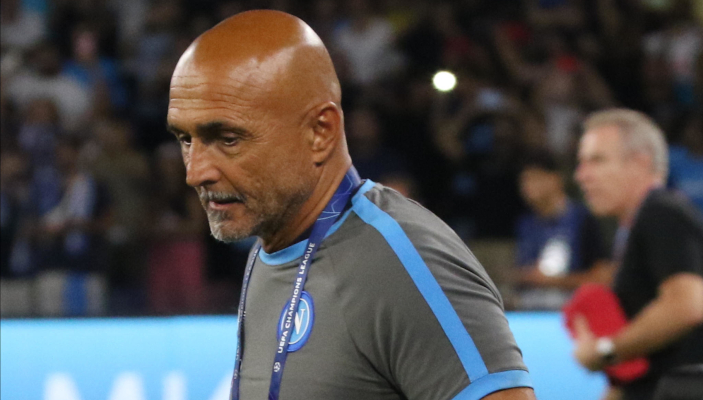 Luciano Spalletti saw a ‘superlative’ Napoli performance for the first half-hour against Torino and explained what makes Kvicha Kvaratskhelia ‘stratospheric.’ The Partenopei picked up where they left off before the … 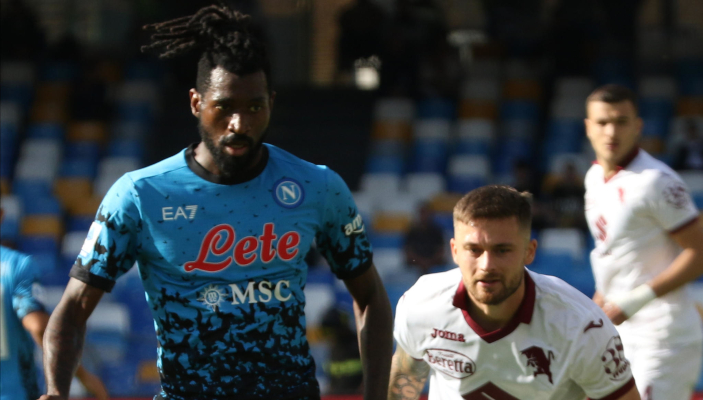 Watch as Napoli push past Torino with an early Andre-Frank Zambo Anguissa double, trademark Kvicha Kvaratskhelia solo run and Antonio Sanabria’s fightback. It was the ideal start for the Partenopei … 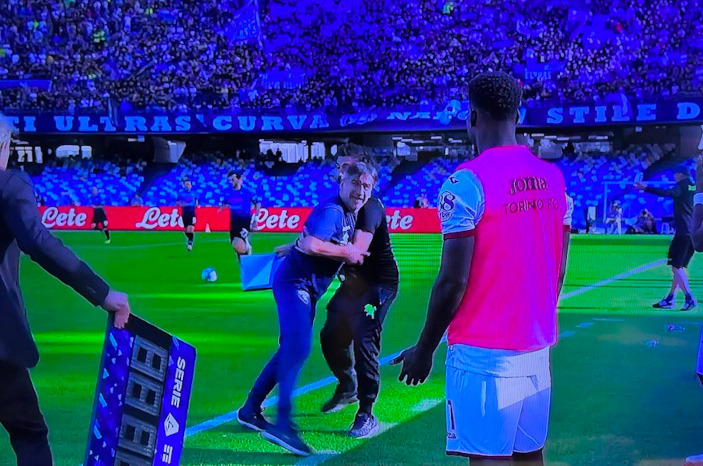 Video: Torino coach Juric sent off for lunging at officials

Torino coach Ivan Juric was sent off for dissent during the 3-1 defeat to Napoli, despite assistant manager Matteo Paro’s desperate attempt to keep him under control. The fiery Croatian … 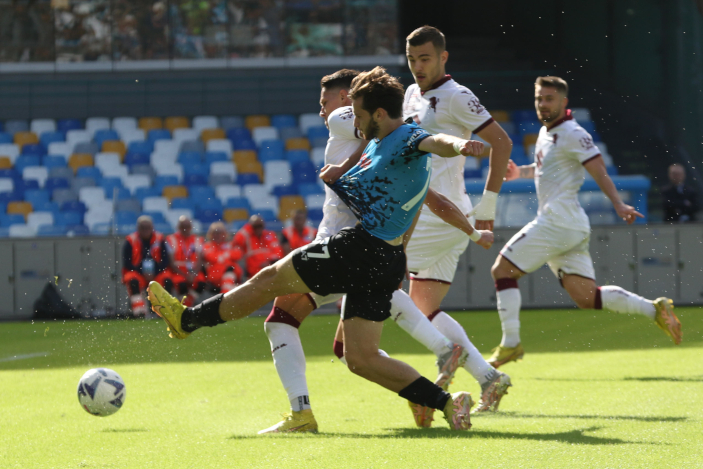 Napoli consolidate their Serie A leadership with victory over Torino, as Andre Frank Zambo Anguissa bagged an early brace before Kvicha Kvaratskhelia on a trademark solo run. The Partenopei were …