Too much competition for Biraghi 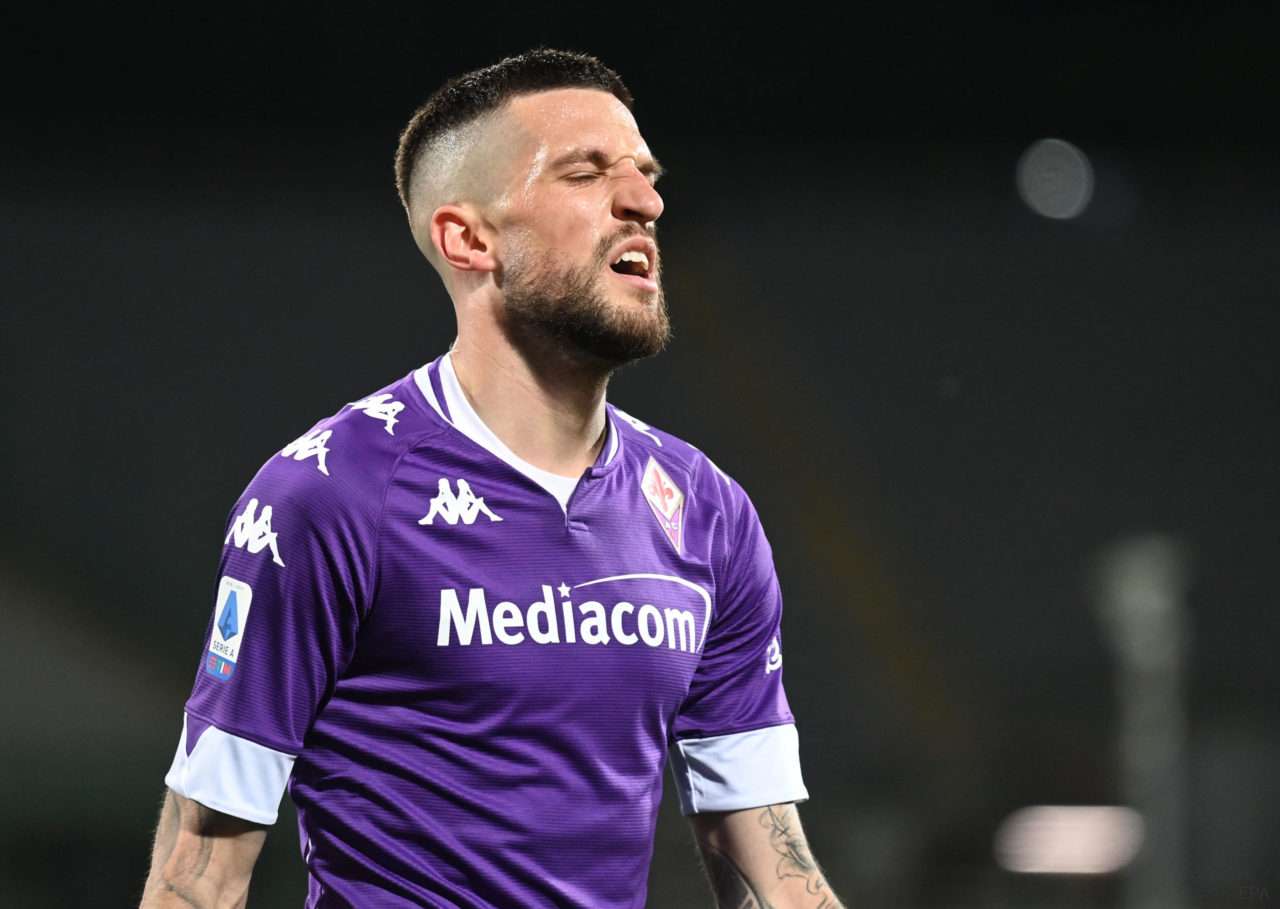 The 28-year-old was a late addition to Roberto Mancini’s extended Euro 2020 preliminary squad, having nine senior caps under his belt, but none since a friendly demolition of Moldova in October 2020, writes Susy Campanale.

Biraghi will always have an important place in the hearts of Azzurri fans, as his last-gasp goal allowed Italy to beat Poland in October 2018, avoiding an embarrassing Nations League relegation. That goal meant a lot to him for so many reasons, including the fact he dedicated it to recently-departed Fiorentina captain Davide Astori.

That was a rare goal for him, not just at international level, as this season he found the net just once in 35 Serie A appearances for Fiorentina. That was never his strength, but he did provide seven assists this term. Indeed, his crossing from the left is by far his greatest contribution to the game, far more effective when going forward than defending.

The Viola chopped and changed their tactics under Beppe Iachini, then Cesare Prandelli and back to Iachini again. Biraghi remains more suited to a wing-back role in a 3-5-2, but showed he is more than capable of adjusting to a 4-3-3 as well.

His best game of the season was probably Fiorentina’s 3-0 win away to Juventus, which saw one cross deflected in by Alex Sandro and another converted by Martin Caceres. His dribbling skills are valuable for a left-back, able to reach the by-line and pull back for the striker, providing the kind of service that Ciro Immobile and Andrea Belotti relish.

What Biraghi lacks is experience at the top level, as seen by his ill-fated loan spell with Inter in 2019-20, returned to base at the end of that season. Stability is also an issue, repeatedly moving around to the likes of Chievo, Pescara and Granada. He signed a contract with the Viola to 2024 and perhaps, at the age of 28, will finally find his feet, but he’s a long way off first choice for Italy.