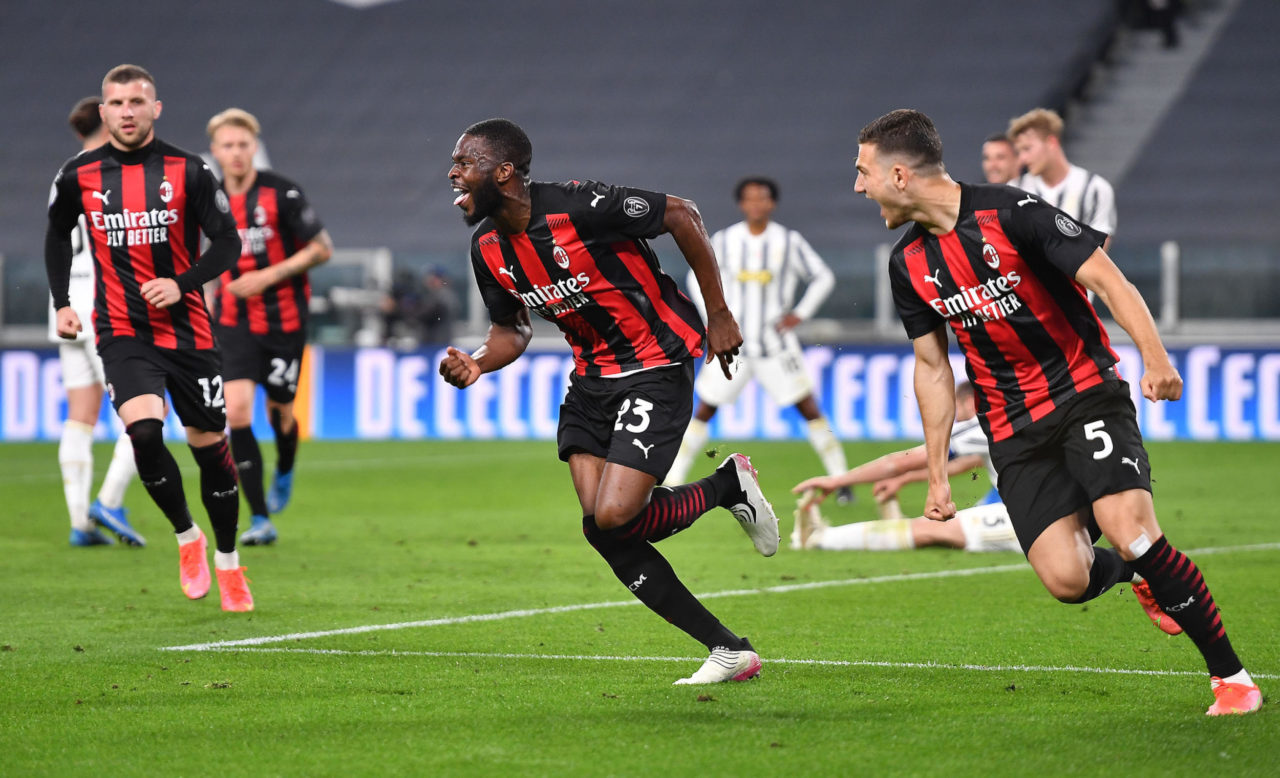 Milan defender Fikayo Tomori insists Zlatan Ibrahimovic is ‘a really nice guy’ and not the egomaniac people assume, while he was bowled over by his director. ‘Woah, it’s Paolo Maldini.’

The former Chelsea centre-back has impressed so much in Serie A and the Champions League with the Rossoneri that he earned an England recall for the World Cup qualifiers against Andorra and Hungary.

This is the first time he has been back in the Three Lions squad since 2019 and he credits much of that to learning from a legend at Milan.

“When he was speaking to me I was like: ‘Woah, it’s Paolo Maldini’. There is that kind of pressure knowing that he’s watching every game and he’s there at the training ground every day,” Tomori said in a press conference.

“Me being a defender, I want to impress him, so when I was midway through the end of my loan last season – so about April time – we had a chat and I was speaking about what he thinks about my game, what I need to improve…

“Not just with me but with other full-backs, other defenders, other players in general he’s really engaging. Having a legend like that there, when he says something you’re going to listen, so it’s definitely a nice thing to have him around and he’s been a really big help.”

🗣”I want to impress him and having a legend like that around you’re going to listen to him.”

Fikayo Tomori feels the pressure of Paolo Maldini watching him and knows the impact he has made on his game pic.twitter.com/eAbQC5iEZx

There’s a very different legend who is currently Tomori’s teammate, as Ibrahimovic turned 40 last week and is still going strong.

However, the defender is eager to point out the Swede’s media personality isn’t what you get behind the scenes.

“There’s this view of him in the media, he’s got such an aura in the changing room, and when you are on the pitch you hear his voice encouraging you, it gives everyone a lift.

“He’s loved in Milan and it’s kind of like a Maldini thing, you want to make sure you’re on top of your game.

“He’s very much an encouraging person. He’s not as aggressive as people think.”

Fikayo Tomori reveals what it’s like to play alongside Zlatan Ibrahimovic at AC Milan #ThreeLionspic.twitter.com/zlU9v7smog