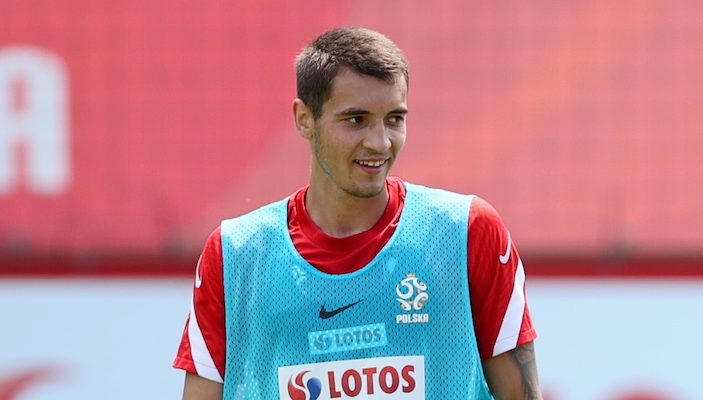 Milan scouts will reportedly keep a close eye on two players during Mexico-Poland at the World Cup today: Edson Álvarez and Jakub Kiwior.

The match kicks off at 16.00 GMT and will see several Serie A players involved. Among them is Spezia‘s Kiwior who has attracted the interest of several clubs, including Milan, West Ham and Atletico Madrid.

According to Calciomercato.com, Milan scouts will watch the 22-year-old in his World cup debut with his national team today.

The Rossoneri have already watched the Poland centre-back in action in Serie A this season, but want to see his impact in a big competition.

Mexico’s Alvarez is also on Milan’s radars. The 25-year-old is under contract with Ajax until 2025 and the Serie A champions appreciate his versatility given that he can play as a centre-back or as a central midfielder. However, the Lancers value the Mexico international at €30m.

Meantime, Milan are ready to complete their first summer signing, securing a deal for Atalanta goalkeeper Marco Sportiello, who will join the Rossoneri as a free agent next season.