Welcome to Football Italia’s Serie A 2022-23 season preview. It’ll be a season like no other, with the first-ever winter World Cup necessitating a stoppage in play in November and December.

The season kicks off on August 13, then the fixtures run until the weekend of November 13. After that, they don’t resume until the weekend of January 4, 2023. The final weekend of the season will be June 4, although in the event of the first and second-place teams, or 17th and 18th-place for that matter, being tied on points, a one-off play-off will be held to separate them.

Serie A might be used to a winter break but with so many of the league’s players travelling to Qatar to represent their countries, it won’t be much of a break at all.

Unfortunately, European champions Italy won’t be there – and if not qualifying stung back in March, it’ll hurt considerably more when the tournament kicks off and the Azzurri are not involved.

Serie A has planned a winter tournament in the United States, partly to keep players fit and partly to raise the league’s profile in a key market, but the average football fan’s attention is going to be some 7,600 miles away watching Lionel Messi, Neymar and the rest.

It means that the Italian focus is squarely on club matters then – both domestic in what should be another thrilling Serie A campaign and continental, where seven clubs from the peninsula will be in action across three different competitions.

Last season saw a Milan derby at the top of the table as Milan and Inter fought it out to the very end. Eventually the Rossoneri pipped the Nerazzurri by two points, claiming their first Scudetto since 2010-11.

It looks like being another two-way Milanese battle in 2022-23, with Napoli, Juventus, Lazio and Roma all looking to improve on last season. If anything, it’s Jose Mourinho’s Giallorossi who look best-placed to make it a three-way fight for the title, having tasted European success in the inaugural Europa Conference League last season.

Will Roma’s victory in Europe herald a return to the days when Italian teams were dominant across the continent? The end of the 2022-23 season will mark 13 years since a Serie A side claimed the Champions League. Unlucky for some, perhaps.

The Milan clubs, Napoli and Juve are Serie A’s representatives in the Champions League this season, with Lazio and Roma entering the Europa League and Fiorentina in the Europa Conference League play-offs. The Viola will discover their play-off opponents after the second leg between Serbia’s Čukarički and Twente of the Netherlands on August 11 and, as Roma proved, the Conference League offers a real chance of a trophy for a side that takes the competition seriously.

Paul Pogba and Romelu Lukaku are back to help Juve and Inter respectively, after unhappy times at Manchester United and Chelsea. How they fare will be one of the stories to watch this season. They were each brilliant in their first spells in Serie A but the sequel rarely lives up to the original.

Outside of last season’s European qualifiers, Atalanta are perhaps the team to watch. It’s a sign of how far La Dea have come that eighth was a disappointing finish in 2021-22. Can Gian Piero Gasperini return his side to the European places?

That leaves 12 teams unaccounted for and the majority of them will largely be hoping to avoid being sucked into the relegation battle. The newly-promoted sides – Cremonese, Lecce and Monza – would take 17th now if it could be guaranteed. Although with Silvio Berlusconi in control at the latter, nothing can be taken for granted. In a season of Serie A returns, Berlusconi’s comeback might be the most unexpected of all.

Only one thing is really for certain: this should be a Serie A season for the ages.

Paul Pogba and Romelu Lukaku: Back in Serie A

The coaches | Serie A in Europe | The contenders 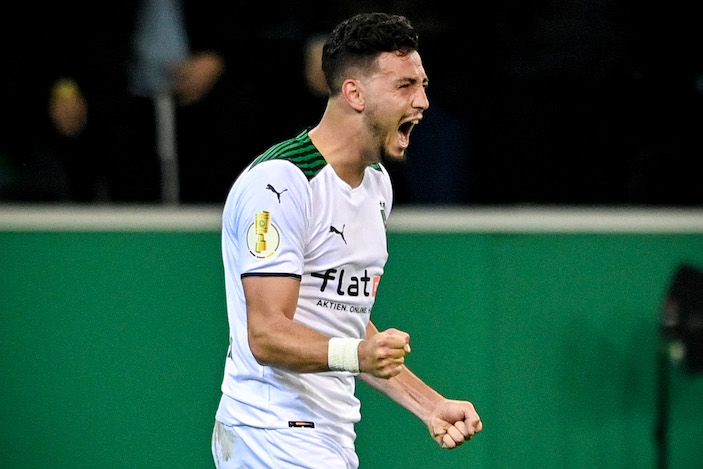 Inter emerge to compete with Juventus for Gladbach’s Bensebaini

Recent reports linked Juventus with a move for Ramy Bensebaini and now Inter have reportedly emerged to compete for the Borussia Monchengladbach left back. The Bianconeri are looking to pick … 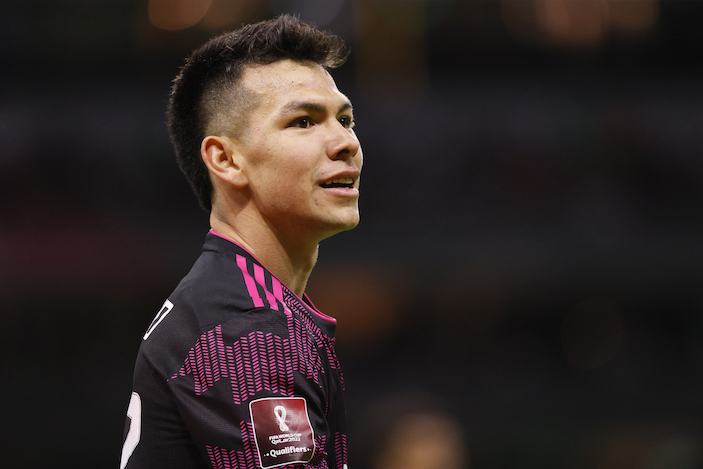 Hirving Lozano has had a slow start to the season with Napoli but has still ended up in the sights of Bayern Munich and Manchester United, reports suggest. The 27-year-old … 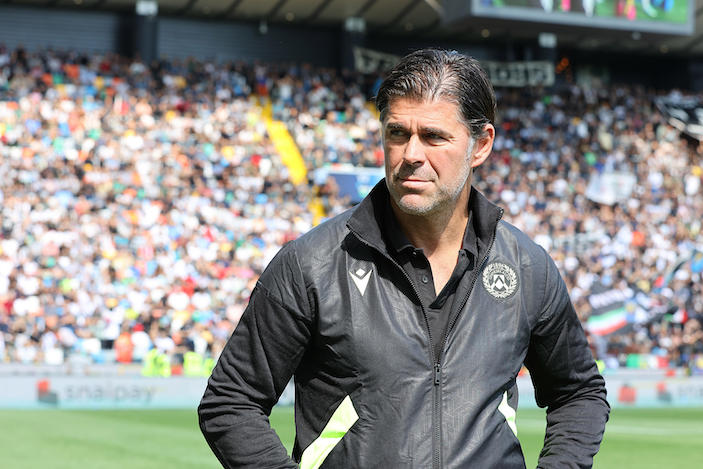 Andrea Sottil has been awarded the Serie A Coach of the Month award for September after Udinese’s incredible start to the season. The Bianconeri currently sit third in the Serie …