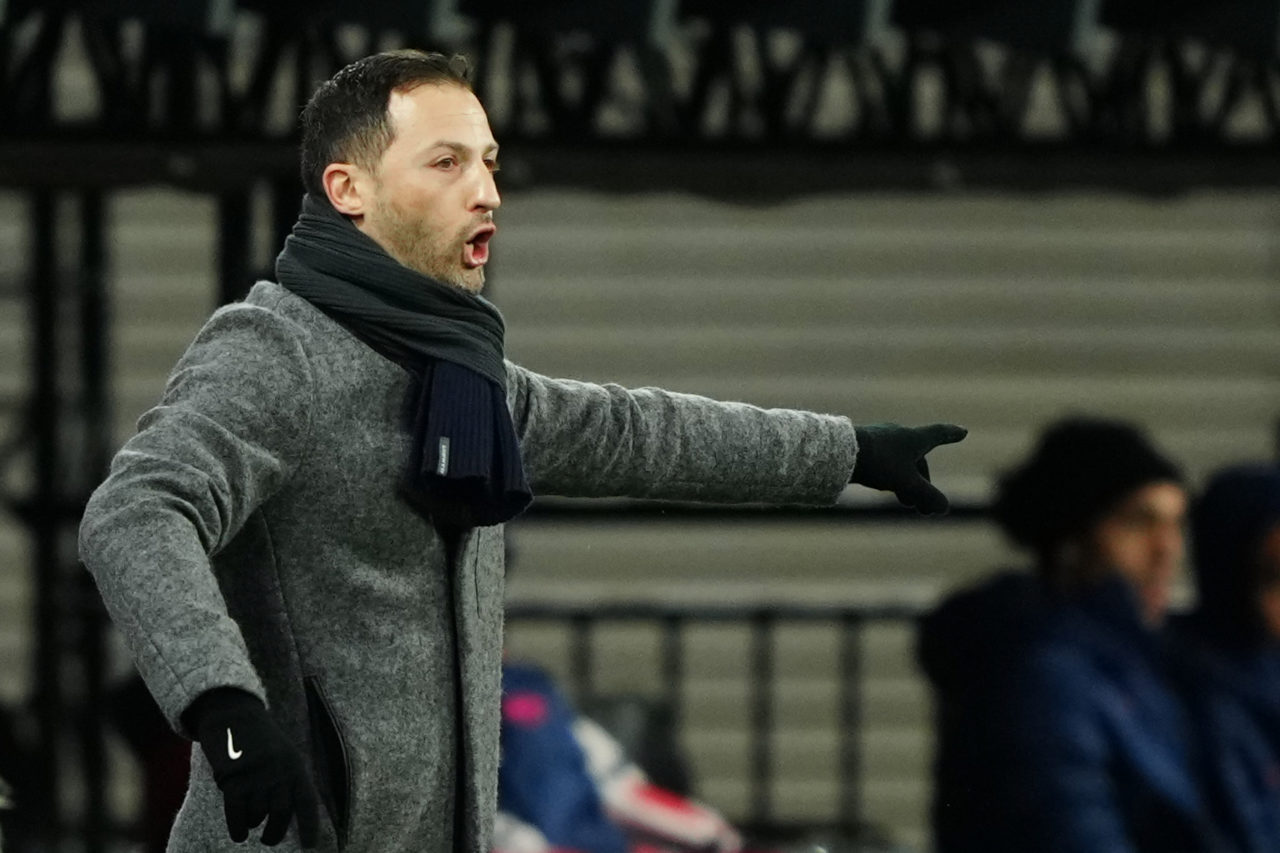 “Atalanta are a very intense and aggressive side, you just need to watch their games rather than analyse the statistics to get a feel for them,” said Tedesco in his press conference.

“It will be played over two legs, so we must be patient. Atalanta are extremely strong away from home, as they’re the third best side in Italy on their travels, but only have the 13th best home record.

“They beat Bayer Leverkusen both home and away, so that says everything. We use more or less the same tactical system as Atalanta, a 3-4-3 or a 3-4-1-2, they are very physical and we mustn’t forget they were 2-0 up against Manchester United before eventually losing 3-2. In previous seasons they won in Liverpool and Amsterdam, drawing with Manchester City.

“They’ve had a lot of injury problems this season, Josip Ilicic was a decisive player and he’s been out for a while.”

Ilicic had already struggled with mental health issues after the lockdown in 2020 and those problems flared up again last year.

Duvan Zapata played only once since December due to a recurring thigh injury, but is ready for his comeback off the bench.

In defence, defender Giorgio Scalvini is called the new Alessandro Bastoni and already making a name for himself.

“Scalvini is such a talent, his performances suggest he has played 50 Serie A games already,” added Tedesco.

As the name would suggest, Domenico Tedesco has Italian origins – indeed his name literally translates to Sunday German – so would he have enjoyed similar success in Serie A?

“I never thought about it, as I moved to Germany at the age of three and never really lived in Italy. I’m happy to have these opportunities in Germany.

“I follow Italian football, the stadiums are a little older, but you can breathe the football in the air. The players are technically gifted, make few misplaced passes and I watched Atalanta play twice.”

Yussuf Poulsen and Amadou Haidara are out of action, while Tedesco has to choose between ex-Milan striker Andre Silva and Emil Forsberg.

“Andre didn’t have a good performance against Dortmund, he didn’t create as much as usual. We expect more from him, my job is to help him. We have Forsberg, but also many other options.”