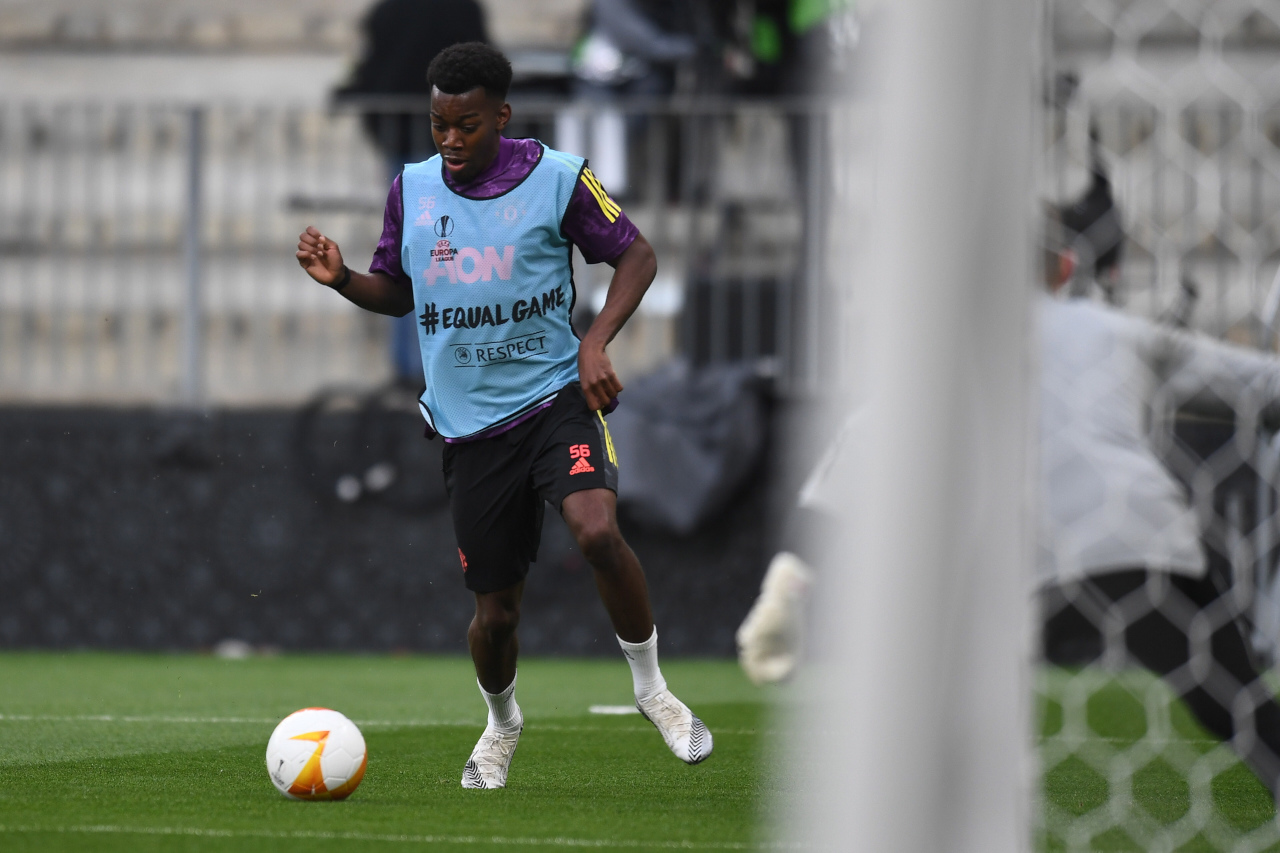 The Swedish Federation claim Anthony Elanga received racist abuse from an Italy player during the Under-21 European Championship qualifier in Monza.

Elanga, who plays for Manchester United, alleged that an Italian player made a racist comment towards him during the game on Tuesday evening.

FIGC: ‘No racist insult towards Elanga’

It’s not clear when this incident occurred, but there was tension at the final whistle, moments after Sweden’s stoppage-time equaliser from Tim Prica.

This was a head-to-head for the top of the qualifying group and ended 1-1.

“We have told our version of what happened and have submitted an oral report to both the referees and the match delegates,” confirmed Sweden Under-21 coach Claes Eriksson.

“No one should have to be exposed to racism, it is completely unacceptable. We all stand behind and support Anthony in this.”

Prica’s equaliser was scored under the end of the Monza stadium packed with local children and Elanga was booked for ‘goading’ the supporters with his celebrations.

Italy have released a statement denying there was any racist abuse and assuring they will fight the allegations.