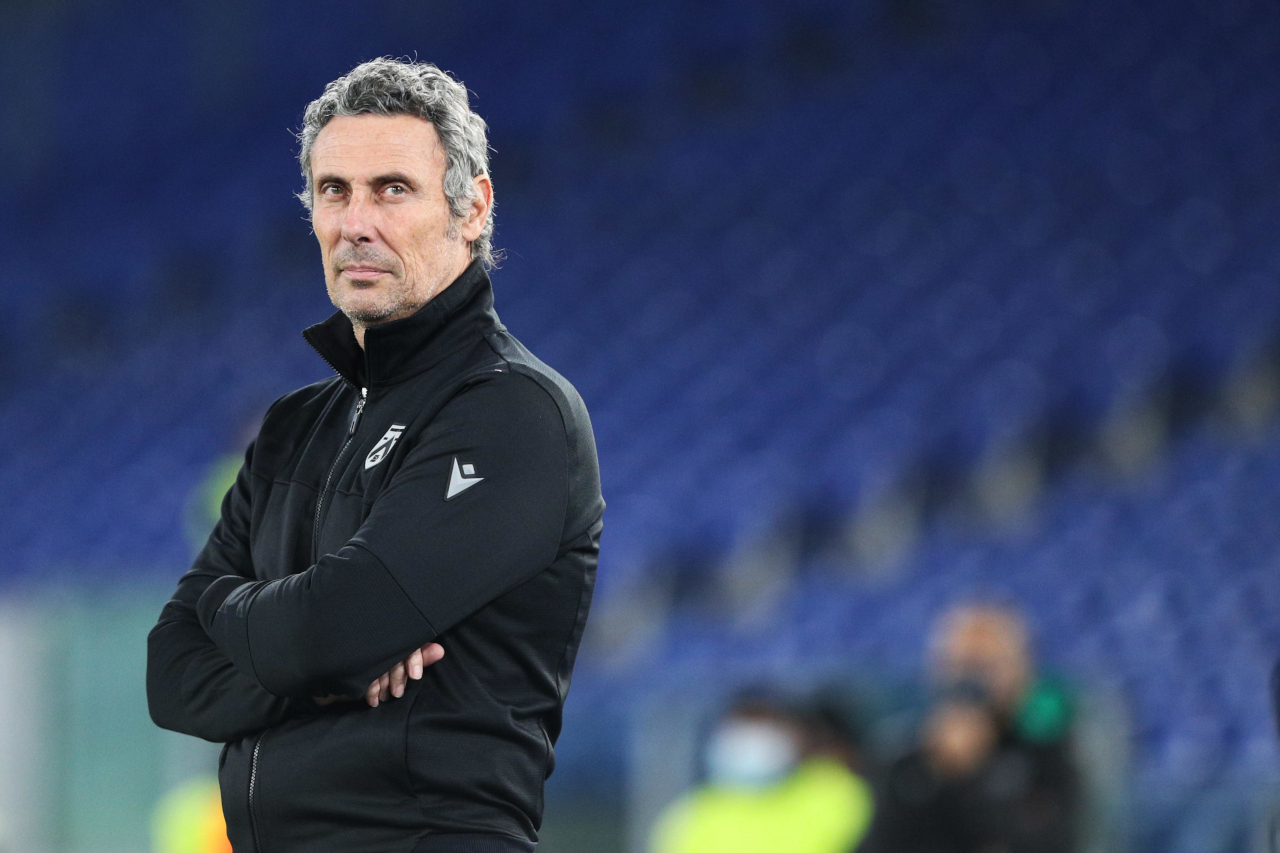 It is now confirmed that Spezia have secured the signature of Orlando City full-back Joao Moutinho. ‘The deal is concluded and he has qualities that I like,’ said coach Luca Gotti.

The 24-year-old will be a free agent once his contract with MLS side Orlando City expires on December 31, at which point he will officially become a new Spezia player.

It is believed he has signed a contract to June 2025 with the Serie A side, but is first waiting for international clearance from FIFA and MLS.

“As far as I know, the deal is concluded,” Spezia coach Gotti told Sky Sport Italia.

“He played left-back in a four-man defence at Orlando City in recent years and did really well. I think he will need a little time to adapt to Serie A, but he has qualities that I like.”

Moutinho turns 25 in January and is Portuguese, moving to America in 2017 for Akron Zips, then LAFC and on to Orlando City in December 2018.