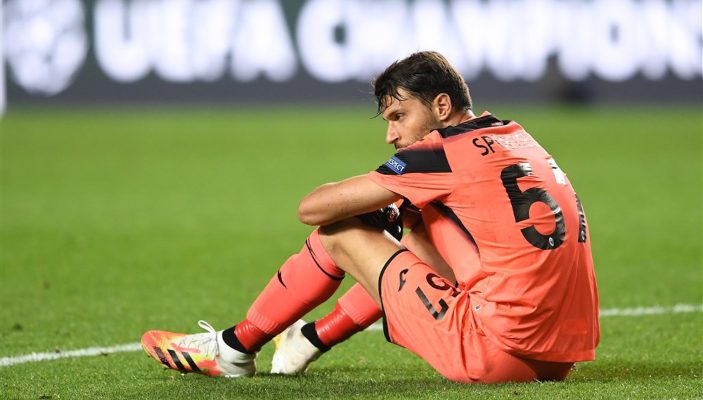 Milan are interested in signing Marco Sportiello from Atalanta, as he has a very special bond with coach Stefano Pioli from their shared tragedy at Fiorentina.

Mike Maignan’s muscular injury ruled him out of the 2022 World Cup with France and saw Ciprian Tatarusanu promoted to first choice, but with mixed results.

They are seeking someone more reliable to act as Maignan’s understudy in future and Sportiello has emerged in La Gazzetta dello Sport as the main choice.

The 30-year-old is currently second choice for Atalanta behind Juan Musso, stepping in when the Uruguay international fractured bones in his face.

He will be a free agent when his contract expires on June 30, so it is likely any move would occur then.

It is reported that Pioli might choose Sportiello not only for his talents as a goalkeeper, but also the special bond that unites them.

Sportiello was at Fiorentina when captain Davide Astori suddenly died in his sleep in March 2018.

In fact, Sportiello was the last to see Astori alive at the hotel in Udine, where they were preparing for a Serie A match against Udinese the next day.

Pioli was the Fiorentina coach at the time and had to lead his squad through an unimaginable tragedy.