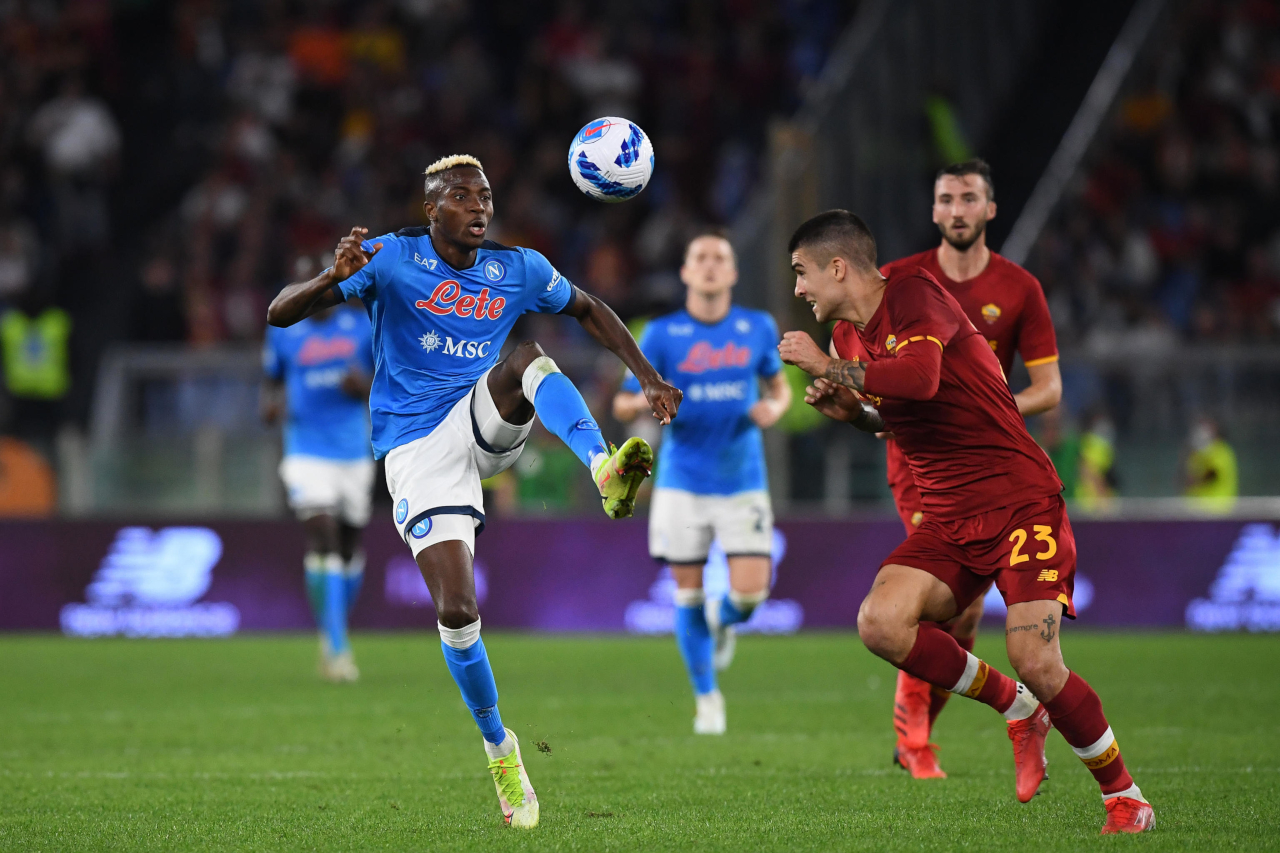 The Partenopei are the Serie A table leaders on even points with Milan. They’ve won ten games out of 11, picking up a draw.

“Everybody expects us to stay at this level, including us,” said Spalletti.

“We want to stay at the top, but we can’t guarantee this result. We need consistency and I believe the team has room for improvement.

“On Sunday, his majesty Koulibaly will be suspended, but I have great professionals who can make up for his absence.

“We want to feel well with ourselves and try to win every game. Every game we don’t win is a missed chance. We’ll try to win as many matches as possible. We’ll see if there are stronger teams.”

Osimhen has scored nine goals in 12 games across all competitions this season and Spalletti predicts a bright future for his star striker.

“He is similar to Weah, probably not as strong technically, but with the same quality. He also reminds me of Van Basten. Osimhen is young and he can reach those levels.”

The Tuscan tactician also commented on the boos received from Roma fans when Napoli met Roma at the Stadio Olimpico two weeks ago. The Giallorossi fans are still blaming him for Francesco Totti’s retirement.

“My conscience is clear, those who pay for tickets have the right to boo,” Spalletti said.

“However, I would never take my son to insult an adult in a stadium. It makes me a bit sad and I think that allowing sons to watch similar scenes is depressing.”

One Comment on “Spalletti: ‘Osimhen similar to Weah and Van Basten’”