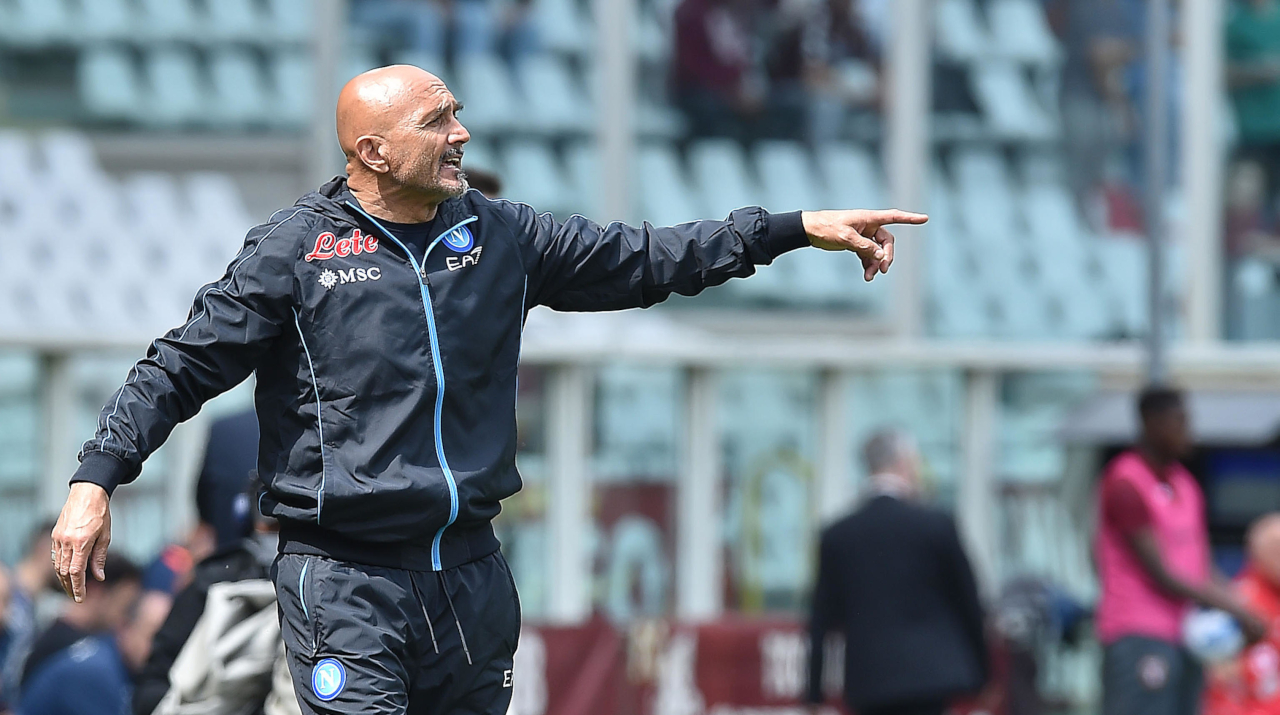 Luciano Spalletti wants Napoli fans and the media to ‘give credit’ for their Champions League qualification after beating Torino to consolidate third place.

The Partenopei were made to sweat for their three points in Turin, as after Etrit Berisha parried Lorenzo Insigne’s penalty, Fabian Ruiz pounced on a poor Tommaso Pobega error in midfield to score the winner.

“I liked the press today, particularly Insigne, who was tripling up in the build-up to the goal,” Spalletti told DAZN.

“We wanted to leave more room to David Ospina to help build out from the back, because Toro tried to match us man for man all over the field. We still need to improve, but we moved the ball around better after the restart.”

Insigne now has only two games left to play in the Napoli jersey before the captain and homegrown hero goes to start a new MLS experience with Toronto FC, so will be disappointed to miss his fourth Serie A penalty of the season.

“He took on the responsibility of the penalty that many others wouldn’t want. He just needs to relax, his decision is to be accepted and it’s not easy for us losing a player of his level. He can play anywhere with his head held high.”

Napoli had hoped to still be in the running for the Scudetto, but at least they have consolidated third place by going four points clear of Juventus.

Before the game, Spalletti joked that “evidently you have doubts, so let me know” about his future at the club, seeing as reporters continually ask him about it.

“We need to end the season well, make these final games special and get everyone involved. We achieved a huge objective of Champions League qualification and some people don’t seem to understand that. Credit should be given for what we’ve done this season, without only thinking about the future.”