Spalletti: ‘I’ll chain myself to gates if Napoli sell Koulibaly’ 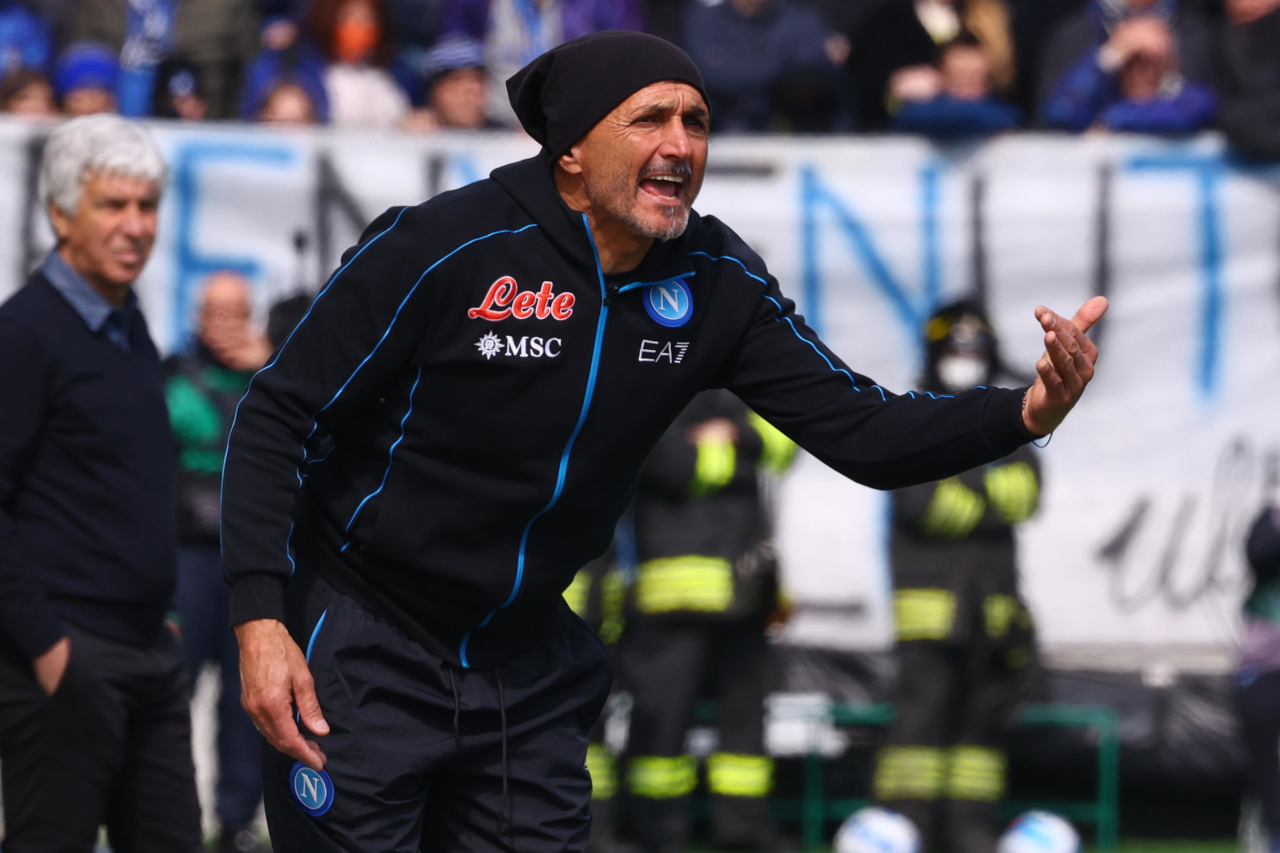 Luciano Spalletti admits Napoli are in a period of renovating the squad, but insists Kalidou Koulibaly won’t be among those leaving. ‘I’m chaining myself to the gates again!’

The Partenopei end the season in third place and have qualified for the Champions League, but there is inevitably a sense of disappointment after their Scudetto challenge fell away badly in the final couple of months.

Lorenzo Insigne is leaving as a free agent and many more are expected to follow, but Spalletti is adamant that Koulibaly won’t be one of them, despite the Barcelona interest.

“Koulibaly in my view is not for sale, just like last season when I threatened to chain myself to the gates if he was sold. I’m doing it again!” said the coach in his press conference.

“This is a player always open to giving a helping hand, knows where to intervene and how to raise the level, he does what is needed. We want to have another important season, so he cannot be sold.

“People say you can get a younger player, but you can’t buy a leader who developed here over so many years, who lives and breathes the city and gives that passion back on the pitch.

“Kalidou is not the same as the others for many reasons, so he needs particular focus. These are all things we’ll discuss over the next few days.”

There is still no guarantee that Dries Mertens will renew his contract, as he was offered a new deal that halves his current salary, while Victor Osimhen is also targeted by Premier League clubs including Arsenal and Manchester United.

“Several leaders are reaching the end of their contracts and we knew this was the end of an era for some, but I don’t think we’re losing all of them,” continued Spalletti.

“I repeat, you can buy a player, but it takes years to create someone who is a leader within the locker room. The club will make its evaluations.

“We need the capacity to renovate the squad at the end of an era, remaining competitive and realising that new players need time to adapt. There will be eight teams fighting for the Champions League places next season.”

Meanwhile, Spalletti confirmed that assistant manager Daniele Baldini will be leaving his staff this summer to spend more time with his family.

Insigne will play his final match for Napoli before moving to MLS and Toronto FC.

“I’d love to see Insigne’s face the first time he wakes up in Toronto and realises he is no longer in Naples. He’ll realise how far away he is from his roots then. Maybe he’ll put up a nice painting in the bedroom so he can see it when he opens his eyes.”