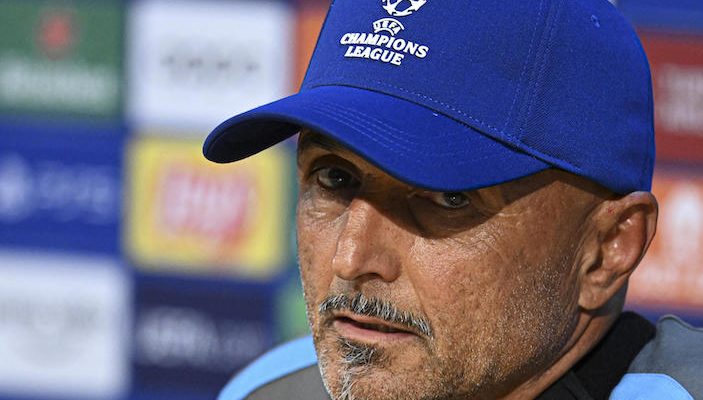 Luciano Spalletti reacted to Napoli’s Champions League Round of 16 draw against Eintracht Frankfurt.

The Partenopei topped Group A following a dominant start to the competition, winning their first five outings and only losing 2-0 to Liverpool in their final game. Napoli are also top of the Serie A table and currently sit six points clear of second place Milan, giving them a strong chance of winning their first Scudetto in three decades.

“Every draw is tough at this level, although we are pleased that we have avoided PSG. Eintracht Frankfurt are still the holders of the Europa League, which is the second-biggest competition in Europe, and they’re on the up as a team. It certainly won’t be easy.”

Napoli have faced Eintracht Frankfurt twice in the past, back in 1994 in the UEFA Cup Round of 16. The Partenopei lost the first leg in Germany 1-0 and also suffered a 1-0 defeat in the return leg at home. They’ll be hoping to take revenge in the Champions League this season.

Eintracht Frankfurt currently sit 5th in the Bundesliga table after 13 games, picking up 23 points from seven wins and two draws.