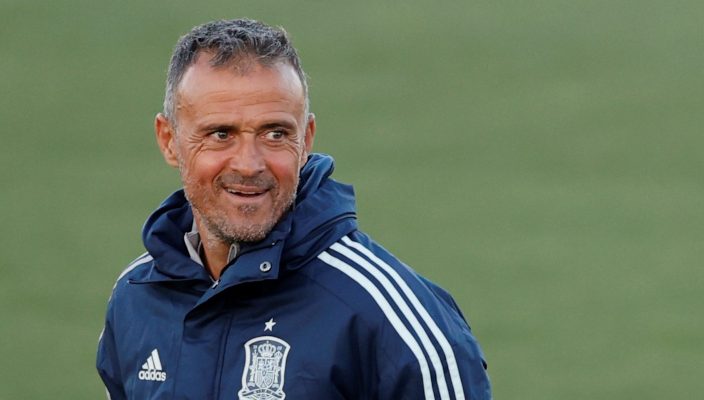 Fiorentina midfielder Amrabat has been one of the most impressive players in Qatar so far and put in another excellent performance against Spain in a World Cup Round of 16 clash against Spain on Tuesday.

The 26-year-old joined Fiorentina in a €20m deal from Hellas Verona in 2020 and has made 20 appearances with the Tuscans this term.

“The No.8 was also impressive, I don’t remember his name, but he never stopped running. He must have been devastated,” added the former Roma boss referring to Angers’ midfielder Azzedine Ounahi.

Amrabat has made 101 appearances in Serie A, scoring two goals. He moved to Italy in 2019, joining Verona on an initial loan deal with an option to buy from Club Brugge.

Sampdoria‘s Abdelhamid Sabiri and Bari’s Walid Cheddira are also part of the Morocco squad in Qatar and were both involved in the match against Spain.

Ziyech, on the other hand, is under contract with Premier League side Chelsea until June 2025, but Milan are said to be interested in securing his services in January.