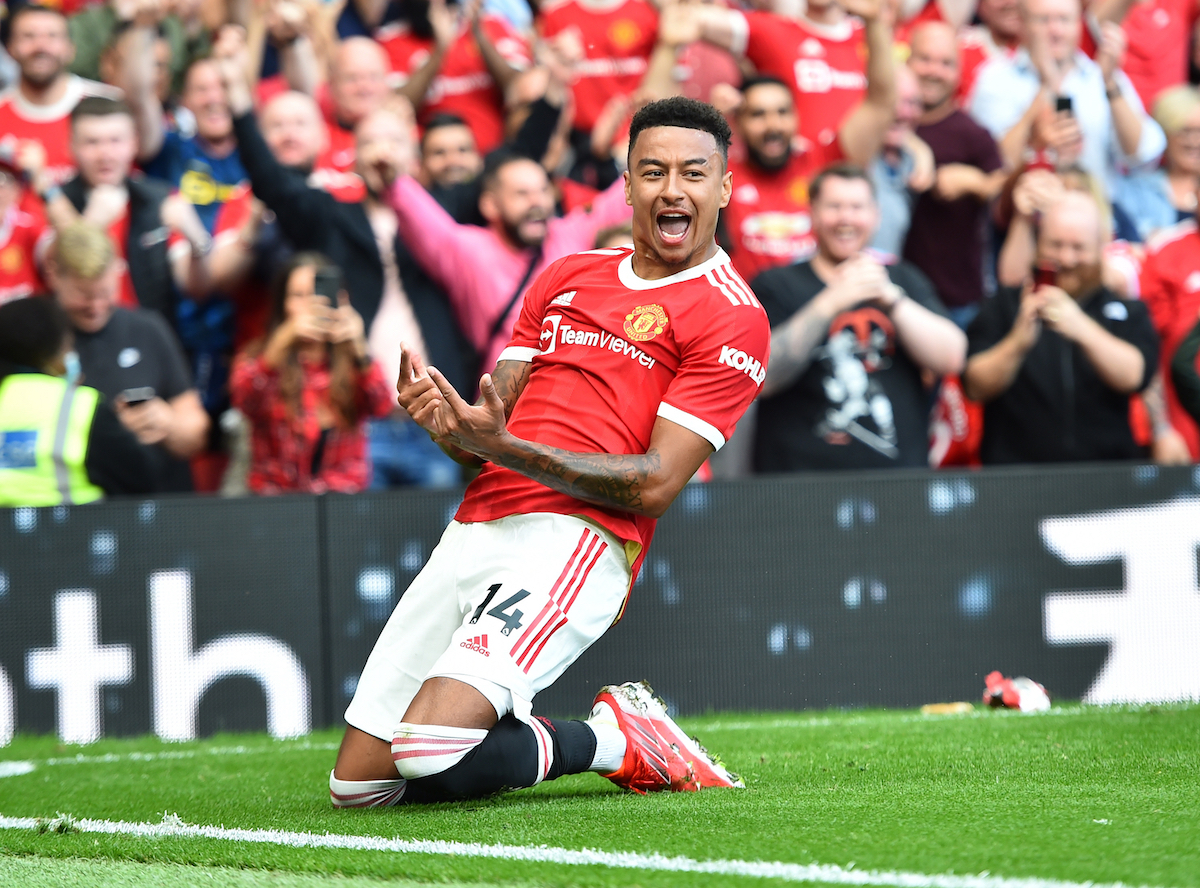 Roma are reportedly considering making a move for free agent Jessie Lingard, but is the move a good idea for Jose Mourinho’s side?

The 29-year-old Englishman did not have a good final season with Manchester United, scoring only two Premier League goals in 16 appearances as he failed to make an impact in the North West of England. Considering the success found with West Ham in the second half of the 2020-21 season, it was a frustrating and regressive year for Lingard.

La Gazzetta dello Sport report that Roma are considering making a move for Lingard. His agent has proposed the player to Mourinho’s side and now they’re evaluating the idea. Had this been 12 months ago, the deal would’ve looked risky but potentially exciting; for West Ham, Lingard scored nine goals and provided five assists in 16 appearances, proving that he still possess some quality.

A year later, doubts have resurfaced, with the Englishman showing absolutely nothing for Manchester United this season. He could relaunch his career in Italy, returning to his best and becoming yet another Brit to shine in Serie A, or he could fail to match Mourinho’s standards, becoming an expensive market mistake.

5 Comments on “Should Mourinho’s Roma bet on Lingard?”