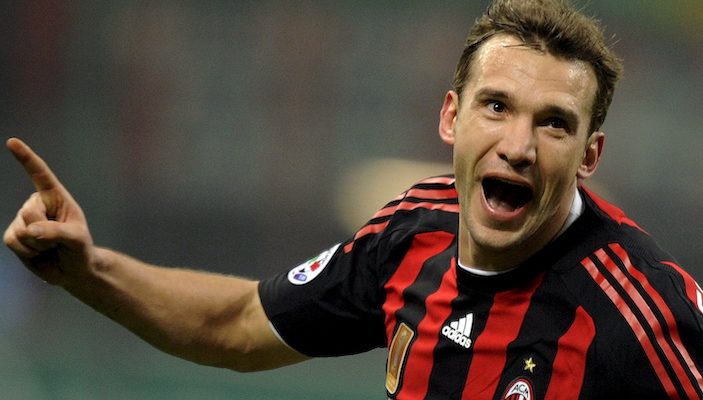 Former Milan star Andriy Shevchenko turns 46 today, making it the perfect time to look back on his unforgettable seven-season spell with the club, remembers Apollo Heyes.

The Ukrainian arrived in the Lombardy capital in July 1999 from Dynamo Kyiv for a then-record fee of €24m, being a much anticipated addition to the squad after his exciting five-year period in his native country, where he netted 60 goals in 117 league appearances.

Life started well in red and black for Shevchenko and he netted 24 goals in 32 Serie A appearances in his debut season, proving his qualities on the highest stage in Europe. The decisive forward netted seven goals in his first seven domestic outings, including a hattrick against Lazio, who would go on to win the Scudetto that year.

His second season with Milan was equally prolific, netting 24 goals in 34 league games, and he also found more success in the Champions League, scoring five in 12 matches. This campaign proved that Shevchenko was no flash in the pan and was the real deal for the Rossoneri, something he maintained throughout his time in Lombardy.

Whilst his third season was a little less memorable, only scoring 14 in 29 Serie A outings, he was still a core part of the Milan squad and a fan favourite at the club. His efforts were finally rewarded in the 2002-03 season, when the Rossoneri lifted both the Champions League and Coppa Italia, finally giving Shevchenko the winner’s medals he deserved.

A year later, Shevchenko finally lifted his first Scudetto with Milan, writing him into the club’s history books and giving him the league winner’s medal that was emblematic of his time in the Lombardy capital. In the latter stages of 2004 he also won the Ballon d’Or, becoming the first Ukrainian to receive the award.

His final three years with the Rossoneri saw him score 24 in 32, 17 in 29 and 19 in 28, remaining a prolific and dangerous striker with a clear eye for goal. The Ukrainian was an icon of that Milan side at the turn of the century and he became an idol to budding young forwards across Europe, who were keen to try and replicate his on-pitch exploits.

Shevchenko left Milan for Chelsea in the summer of 2006, completing a €43.88m move to West London. His time in the Premier League was tough and he returned to Lombardy on a season-long loan spell in the 2008-09 season, which wasn’t too impressive but didn’t muddy his incredible initial time with the club.

In total, Shevchenko made 322 appearances across all competitions for Milan, scoring 175 goals for the club. He has remained a fan favourite at the club and despite the difficulties of the latter stages of his career, the streets of the Lombardy capital will never forget their beast from the east.

One Comment on “Shevchenko turns 46: Celebrating Milan’s beast from the east” 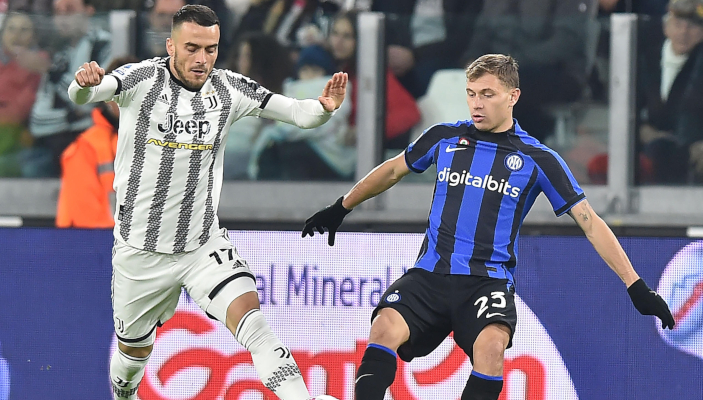 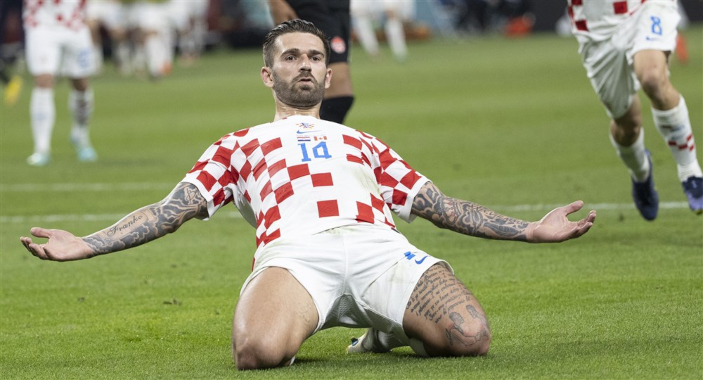 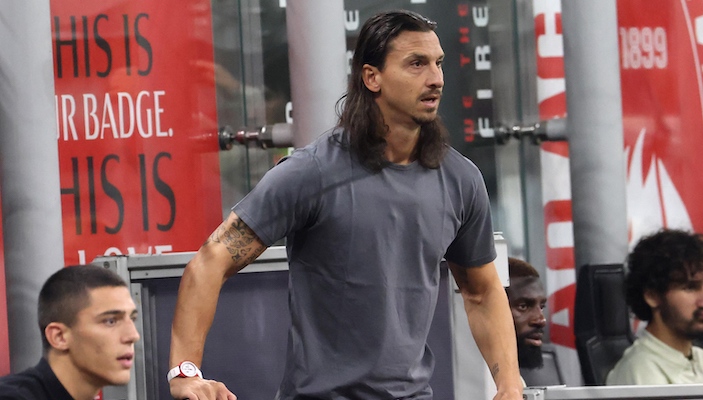