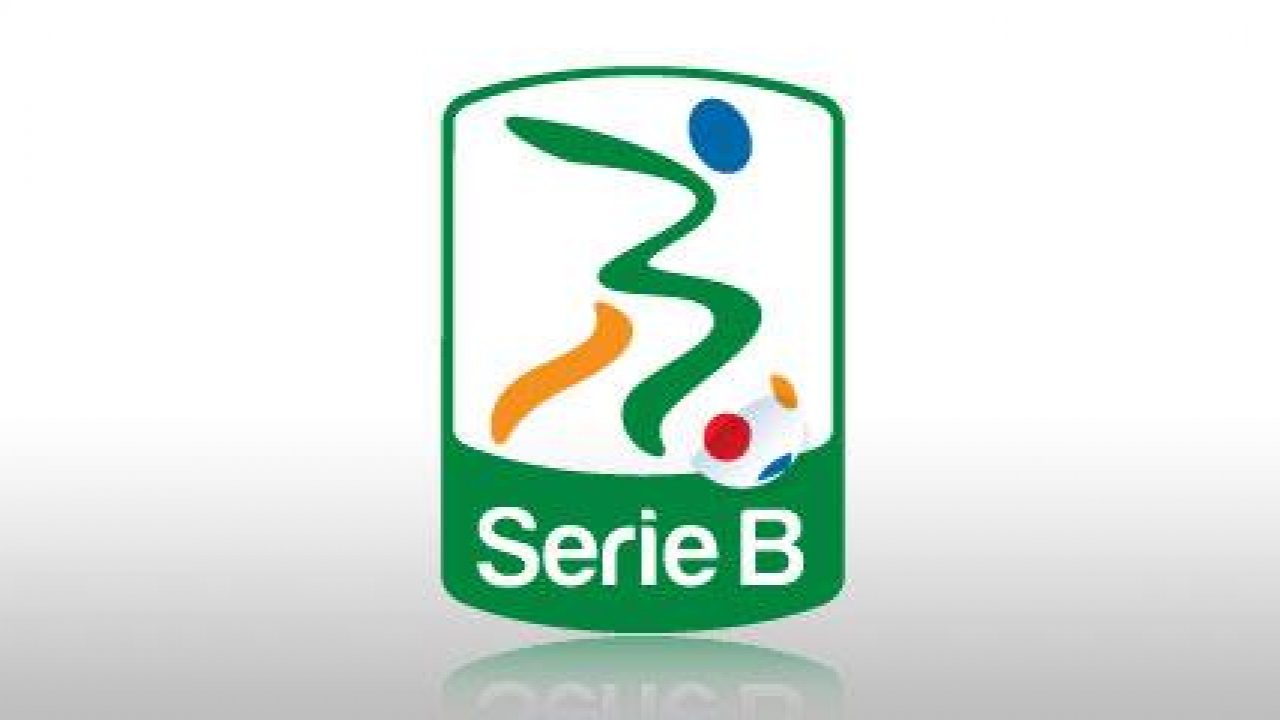 The technology was not used in this season, brought in only for the promotion play-offs.

That will all change from next term, as not only will Serie B matches have access to a Video Assistant Referee, they’ll also have additional technology not currently available in Serie A.

It’s the Goal Line Camera, giving the VAR a vision of the pitch and above all the penalty area that has not been seen before.

It will also help when goal-line technology is not available.

There will be a Boxing Day round on December 26 and again on December 29, followed by a Winter break from December 30 to January 14.