They have yet to fully convince England coach Gareth Southgate but Fikayo Tomori and Tammy Abraham emerged as bona fide leading lights in Serie A last season.

What would Roberto Mancini give for a rock solid defender and a reliable goalscorer? Unfortunately for the Azzurri, Milan centre-back Tomori and Roma striker Abraham committed their international futures to England well before moving to Italy. After all, given Mancini’s tendency to call-up Brazilian-born Oriundi he seems willing to explore every avenue possible to improve the national team.

Meanwhile, the failure of World Cup qualification still stings as Italy face off against England again in the Nations League at Molineux on Saturday. It lacks the glamour and grandeur of the Euro 2020 final but still catches the eye. Tomori, who is recovering from a hamstring strain, is not going to be involved, but Abraham could feature against familiar Serie A rivals.

Watch the Nations League on Premier Sports – sign-up for only £9.99 a month

As the Azzurri undergo another period of transition following the catastrophic World Cup play-off loss to North Macedonia, the childhood friends and Chelsea academy graduates occupy positions in which Italy are badly lacking.

The gigantic void left by the retirement of legendary defensive colossus Giorgio Chiellini will be felt for some time. The continued absence of a prolific attacker also remains an unsolved conundrum.

England are extremely fortunate to have Tomori as a defensive option after a transformative campaign at Milan – although sections of the uninformed English media may still question his international credentials.

The 24-year-old not only excelled on the pitch but made an admirable cultural adaptation to life in Italy. Tomori immersed himself in the language and cuisine; conducting post-match interviews in Italian and trying the Neapolitan pastry Sfiogliatella among other culinary delights.

On the pitch he progressed into a trustworthy leader and improved in every aspect, from the art of timing a tackle to his positioning in a variety of tactical formations. Tomori clearly benefitted from the invaluable advice of Milan technical director Paolo Maldini. There are few better teachers than one of the greatest defenders of all time and it is to Tomori’s credit that he sought to better himself this term.

As part of a watertight Rossoneri defence which recorded 11 clean sheets to finish the season, the Canadian-born centre-back played a major role in Milan’s first Scudetto in 11 years. It prompted an international recall despite being out of sight of the Premier League – often a death knell for an England hopeful.

Tomori: ‘In Italy I’m not thinking, I wish I was in England’

Tomori’s role in Milan’s championship success has clearly turned heads and changed opinions. Nevertheless he is still not Southgate’s first choice and must compete with Harry Maguire, John Stones and Conor Coady for a starting position.

Abraham also wholeheartedly embraced everything about life at Roma as he broke scoring records and lifted a European trophy but arguably has even more competition for a place than his fellow Italian exile.

Adored by the Giallorossi tifosi the 24-year-old thrived despite an intense pressure to deliver. He performed with ebullience and style netting 17 times in Serie A, the most scored by an Englishman in the Italian top flight.

While many of his compatriots lost out in European finals Abraham became one of a select few to claim a winner’s medal. Without the goals and inspiration of the London-born forward Roma would not have been able to win a first UEFA sanctioned competition, overcoming Feyenoord in the inaugural Europa Conference League final.

Nurtured by coach José Mourinho and spurred on by the passion and ferocity of a demanding set of supporters, Abraham surpassed all realistic expectations in Italy. His outstanding form even convinced some of the pundits who questioned why anyone would swap the cash-laden Premier League for Serie A.

Ousting Harry Kane – unequivocally one of the finest strikers in world football – from England’s starting line-up is an unenviable task. Southgate often opts to field a lone striker, but Abraham has at the very least developed as an exciting, viable alternative.

While Kane somehow forgot Italy failed to make it to a second consecutive World Cup, Mancini is still experimenting with his squad, using players from every conceivable background and level.

Yet some of the spotlight will inevitably fall on the stellar duo of Tomori and Abraham, who succeeded where many others have failed in Italy. 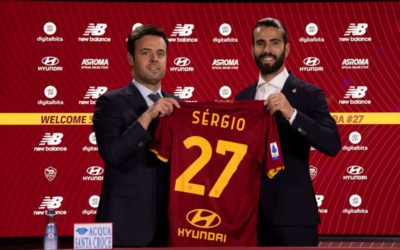 Roma won't pay the fee to make Sergio Oliveira's loan permanent but that does not mean the deal won't happen, according to reports in Italy. The...

END_OF_DOCUMENT_TOKEN_TO_BE_REPLACED 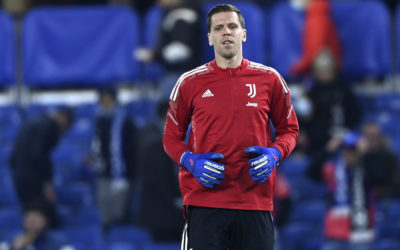 Juventus’ Szczesny: I’m not Buffon, may move to Spain when contract expires

Juventus goalkeeper Wojciech Szczesny said he would be interested in a move to Spain once his contract expires and is unlikely to play into his 40s...

END_OF_DOCUMENT_TOKEN_TO_BE_REPLACED 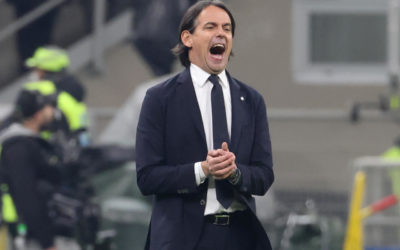 Inter coach Simone Inzaghi has agreed a contract extension until 2024, according to various reports in Italy. He arrived from Lazio at the beginning...

END_OF_DOCUMENT_TOKEN_TO_BE_REPLACED 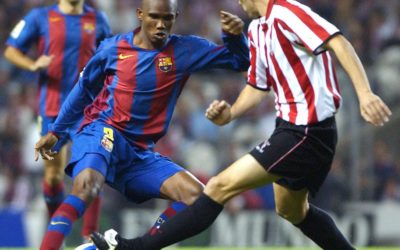 Former Inter forward Samuel Eto'o was handed a 22-month suspended sentence as he avoided jail after admitting tax fraud of €3.8 million in Spain....

END_OF_DOCUMENT_TOKEN_TO_BE_REPLACED 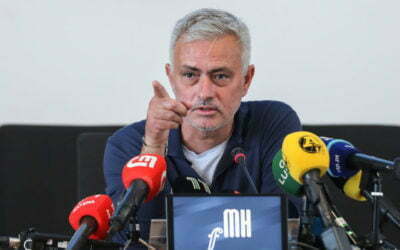 Roma manager Jose Mourinho said the key to his success is to never to be satisfied and always seek to do more. The Portuguese coach completed his...

END_OF_DOCUMENT_TOKEN_TO_BE_REPLACED 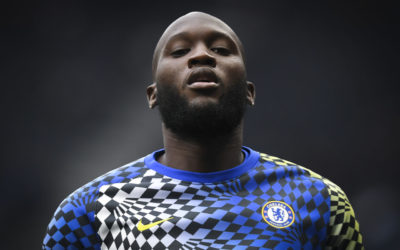 Inter have increased their offer to Chelsea for the return of Romelu Lukaku on loan to €7 million plus bonuses, according to various reports in...

Roma won't pay the fee to make Sergio Oliveira's loan permanent but that does not mean the deal won't happen, according to reports in Italy. The...

END_OF_DOCUMENT_TOKEN_TO_BE_REPLACED

Juventus’ Szczesny: I’m not Buffon, may move to Spain when contract expires

Juventus goalkeeper Wojciech Szczesny said he would be interested in a move to Spain once his contract expires and is unlikely to play into his 40s...

END_OF_DOCUMENT_TOKEN_TO_BE_REPLACED

Inter coach Simone Inzaghi has agreed a contract extension until 2024, according to various reports in Italy. He arrived from Lazio at the beginning...