Set the standard with a flying dive to palm away Wesley Sneijder's thunderbolt and from then onwards could not be beaten. Made several utterly crucial interventions, especially right on time, with a brave save from Giampaolo Pazzini. Commanding.

Totally solid in his first full League game for over a year and anticipated every twist or turn from the visitors. Took over the captain's armband and leadership duties with a defensive Man of the Match display. Influential.

A commanding performance from a player who has been a rock-like figure through two promotions and now for 90 minutes against Inter at San Siro. Was in total sync with Centuroni as they foiled everything thrown at them. Dominating.

Totally uncompromising and gave absolutely no quarter to the Inter forward line be it Diego Milito, Diego Forlan or Pazzini. Went into every tackle as if his family's life depended on it. Determined.

The 28-year-old's never say die attitude was just too much for the visitors and he dominated the left, neutralising any Roma attacks with his timely interceptions and awareness. Domineering.

A true captain's performance with real composure on the ball as he led the fightback. Won the battle in midfield with his sheer determination when the match looked like slipping way from the Rossoneri. Tigerish.

The Brazilian once again deserved Man of the Match status as he set up several chances. Scored the first of the fightback triple with an unstoppable bullet of a shot that screamed past Francesco Antonioli. Cultivated.

El Pitu strikes again and could have scored another brace, such was his drive and determination. The Argentine was in the right place to snap up a poor clearance, then fired home his second from a few yards out. Persistent.

Only on for the second half, but hunted down the visitors like a lion seeks out a wounded zebra. Made sure of the points after swooping like an eagle on to a rebound to slot home the winner. Cobra-like.

Received much better service in the second half and continually probed Udinese‘s” data-scaytid=”47″>Udinese's back line, shooting on sight. Helped set up the first and his solid right footer flew past the flailing outstretched hands of the 'keeper for the second. Burgeoning.

The Chilean was a real problem for his former teammates, pouncing like a mongoose on a snake to slide home the first goal. Also set up the second as Daniele Dessena tapped in the rebound from his devastating free-kick. Consummate. 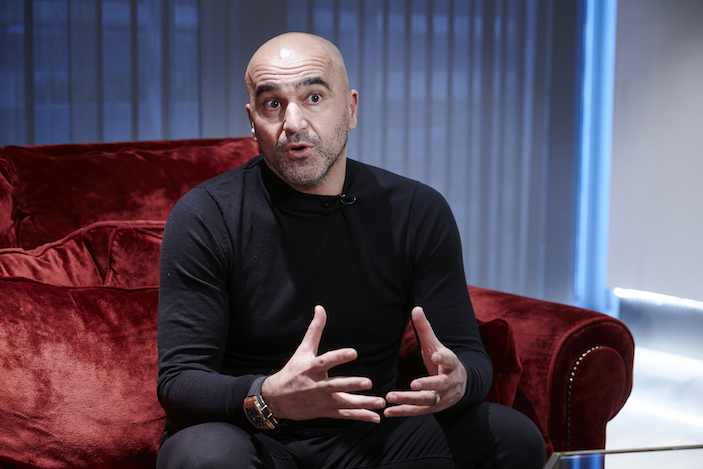 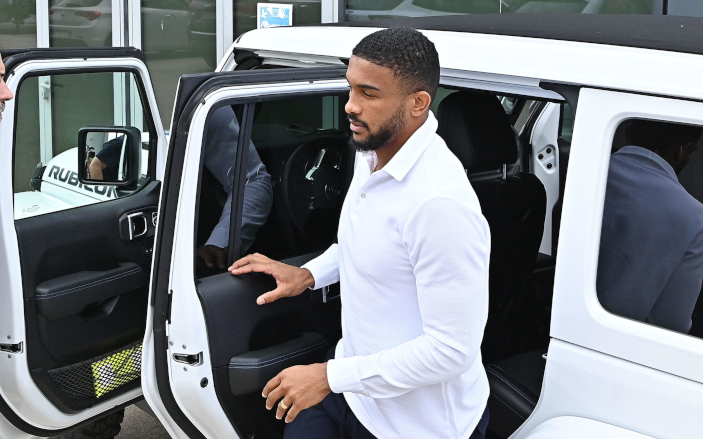